Download
COVID-19: Chinese vaccine could be a way out of a world crisis
CGTN 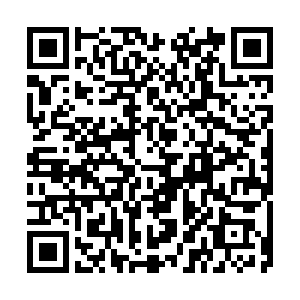 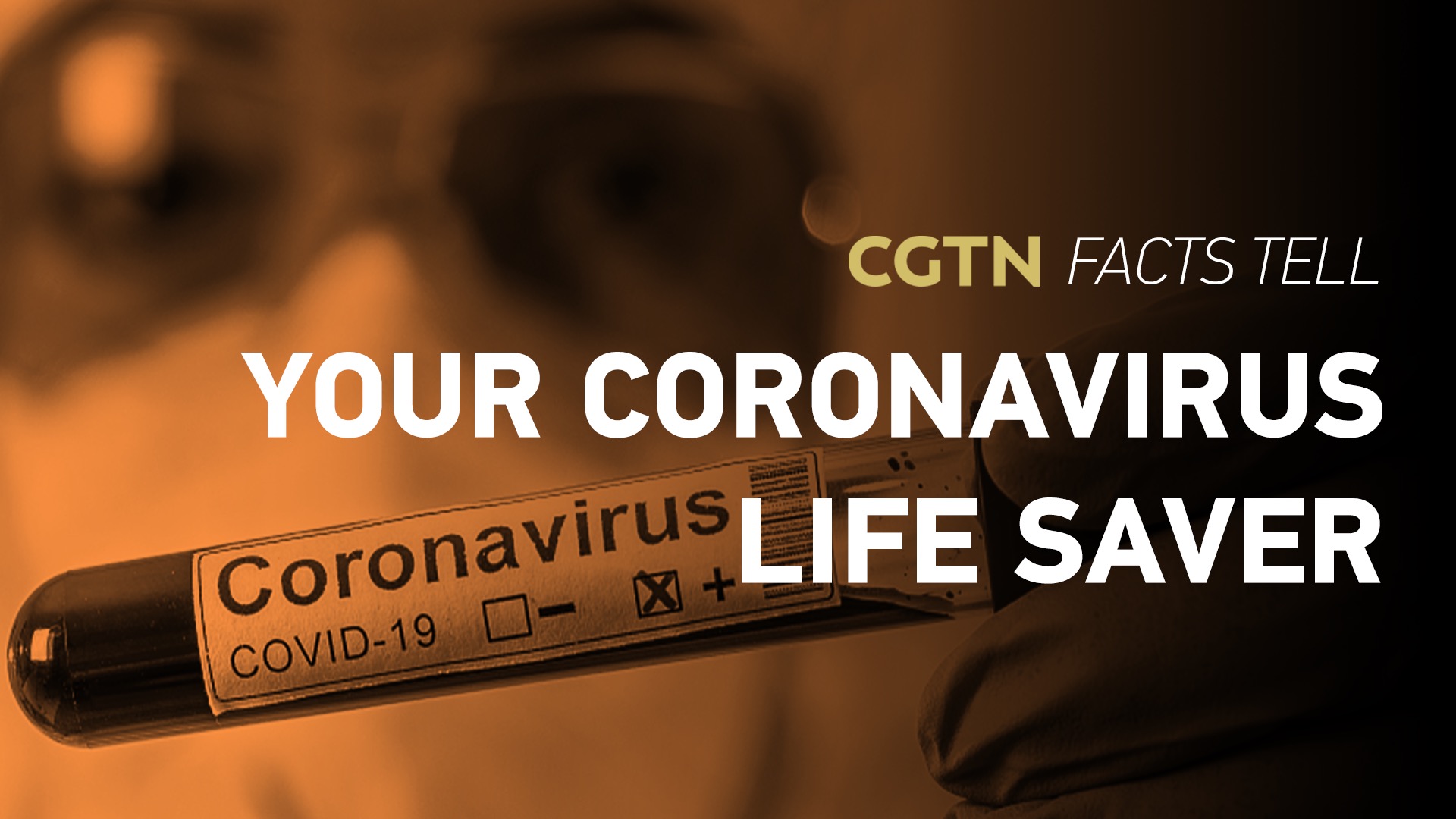 The COVID-19 vaccine has topped Science magazine's list of 10 scientific breakthroughs for 2020. As the coronavirus pandemic continues to claim lives, all eyes are on the creation of vaccines, including those from China, to help stop the spread of the virus. However, some in the media, without evidence, have recently criticized the Chinese vaccines, which have been proven to be safe and effective.

For example, the New York Times published an article attacking not only the efficacy or safety of the Chinese vaccines but also what it means politically. They accuse China of sharing the vaccines to the world as a way of gaining friends and achieving political goals.

Why is China exporting its COVID-19 vaccines?

It's because COVID-19 is a global pandemic and it can only be completely contained when the whole world is under control.

To get there, vaccination is our hope.

However, unlike developed countries in the West, many underdeveloped or developing countries have difficulty getting access to the vaccines.

According to the New York Times, a factory in South Africa is reported to be able to produce a million doses of the coronavirus vaccine, yet none of the bottles have been set aside for locals. They will all be "rushed to" Western developed countries that have already reserved hundreds of millions of orders. By the time South Africans get their first shot, the United States, Britain and Canada "may already have vaccinated more than 100 million people."

It was in response to the unequal distribution of vaccines that the WHO led the creation of COVAX, alongside the Coalition for Epidemic Preparedness Innovations and vaccines alliance GAVI, to guarantee fair and equitable access of COVID-19 vaccines for every country in the world.

190 economies worldwide have pledged to participate in COVAX, including China. The U.S. government refused to join in.

The distribution, storage and mass production of vaccines are particularly important.

Vaccines from Pfizer are made with unprecedented mRNA technology and the logistical challenges faced by the distribution process are extremely daunting.

These stringent requirements of transportation and storage cannot be guaranteed in even many developed countries. In December 2020, the German state of Bavaria sent back 1,000 doses of the Pfizer vaccine because of higher temperatures during shipment, Reuters reported. For many underdeveloped and developing countries, especially in the rural areas, the required logistics in the whole process are just overwhelming.

Meanwhile, according to Phoenix News, the inactivated vaccines developed by China National Biotec Group, which is affiliated with Sinopharm, are stored at the temperature of 2 to 8 degrees Celsius. This is the conventional storage temperature for inactivated vaccines, such as rabies and hepatitis A vaccines. These can be stored and transported through the existing global vaccine cold chain system, which is more suitable for the current situation in most countries and does not add too much burden to the existing system.

Interim results of phase III clinical trials show that Sinopharm's inactivated COVID-19 vaccine has an efficacy of 79.34 percent and the neutralizing antibody positive conversion rate was 99.52 percent, according to a statement released by Beijing Institute of Biological Products.

Liu Jingzhen, chairman of the China National Pharmaceutical Group (Sinopharm), said none of the 56,000 people who left the country after receiving the Sinopharm vaccine had been infected by the coronavirus. A Chinese health official also confirmed that since July, more than 1 million doses of the Chinese vaccine have been administered to high-risk people, with no serious side effects.

While other manufacturers are scaling back on production, China has a complete and sufficient production chain that could produce up to one billion doses this year. And since the pandemic has leveled off at home, this means that China is able to share large quantities of the vaccine with the rest of the world.

The Chinese vaccines have mainly been sent to developing countries. It is now being used in places like Indonesia, Thailand, Egypt, and the United Arab Emirates.