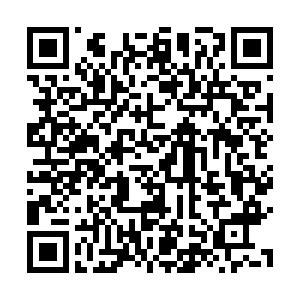 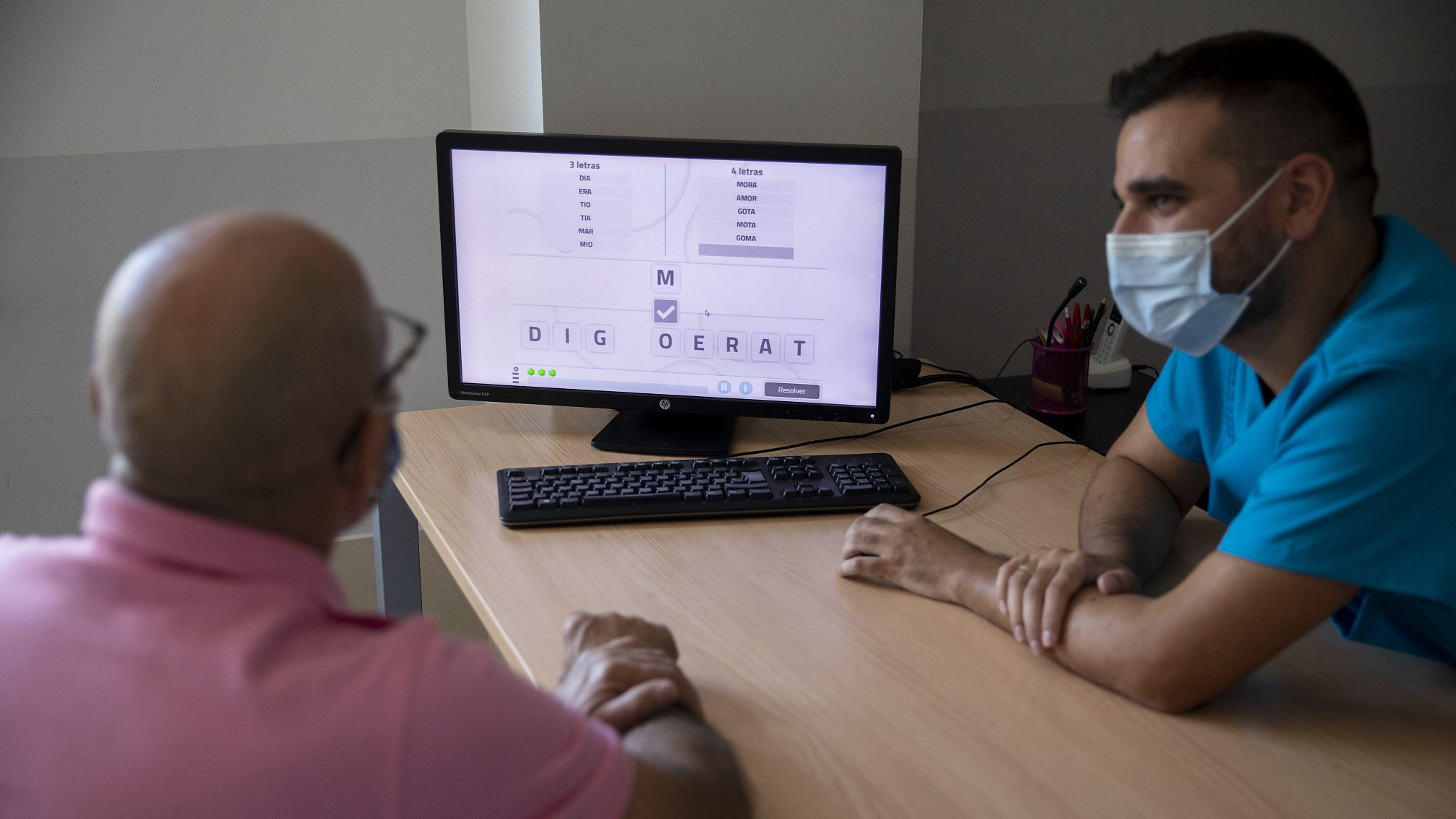 Chinese researchers found that the majority of the COVID-19 survivors are suffering from at least one symptom after being discharged from hospital for half a year.

About 76 percent of patients have symptoms including fatigue, muscle weakness, and sleep difficulties, according to the latest research from a group of Chinese medical experts published in the international medical journal Lancet on January 8.

Patients who had recovered for six months are seeing their seropositivity of the neutralizing antibodies significantly decreased to an average of 58.5 percent compared with that at the acute phase of 96.2 percent, the study shows, meaning they could be infected again.

The coronavirus also has made a noticeable impact on patients' lung and kidney function. Patients who were severely ill at the acute phase are more likely to have pulmonary diffusion abnormalities. In the meantime, 13 percent of discharged patients who had no acute kidney injury show declined renal function. The study also reveals that women have a higher risk of being affected by the virus than men.

The research was conducted among 1,733 out of 2,469 patients who were discharged from January to May from Jinyintan Hospital, one of the earliest designated hospitals for critical COVID-19 patients in Wuhan, central China's Hubei Province.

All participants have had a questionnaire, physical examination, laboratory tests, and a six-minute walking test during the research.

The research lasts from June to September. The medium time of the patients' recovery since they had shown infections is roughly six months. The patients had a median age of 57 and 52 percent of them were men.

It is by far the largest group study with the longest follow-up duration assessing the health consequences of COVID-19 survivors discharged from hospital, said the study.