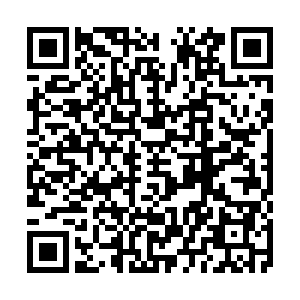 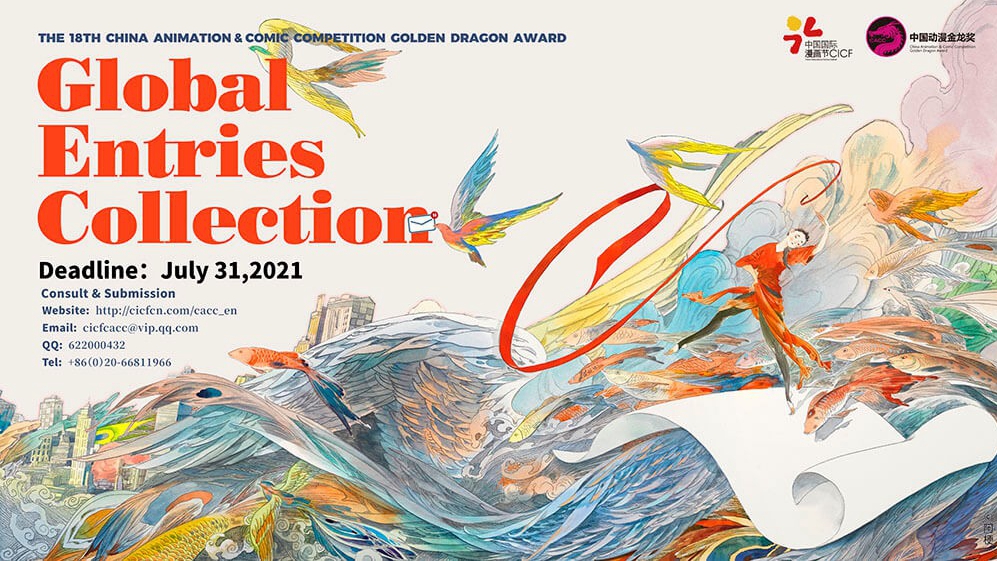 The official poster of the global collection of the 18th China Animation & Comic Competition. /CICF

The official poster of the global collection of the 18th China Animation & Comic Competition. /CICF

The 18th China Animation & Comic Competition (CACC) Golden Dragon Award, the main event of the China International Comics Festival (CICF), issued a call for submissions from around the world on Monday.

This year's festival is expected to deepen China's cultural inheritance and boost the development of China's animation industry.

In recent years, Chinese animations have marched onto the world stage, showing the unique charm of  traditional Chinese culture. Animations based on Chinese traditional culture were also recognized at the Golden Dragon Awards, such as "Ne Zha" and "White Snake."

To continue to share Chinese traditional culture and modern art with more animation lovers in the world, the organizing committee has permanently set up the "Tsai Chih Chung Comic Award" to honor the works or authors who have made outstanding achievements in traditional Chinese cultural inheritance.

Tsai Chih Chung is a famous Chinese cartoonist. He is best known for his graphical works on Chinese philosophy and history, most notably the philosophers Laozi (571- 471 BC), Liezi (450-375 BC), and Zhuangzi (369-286 BC), which he made accessible and popularized through the use of plain language and cartoon graphics. 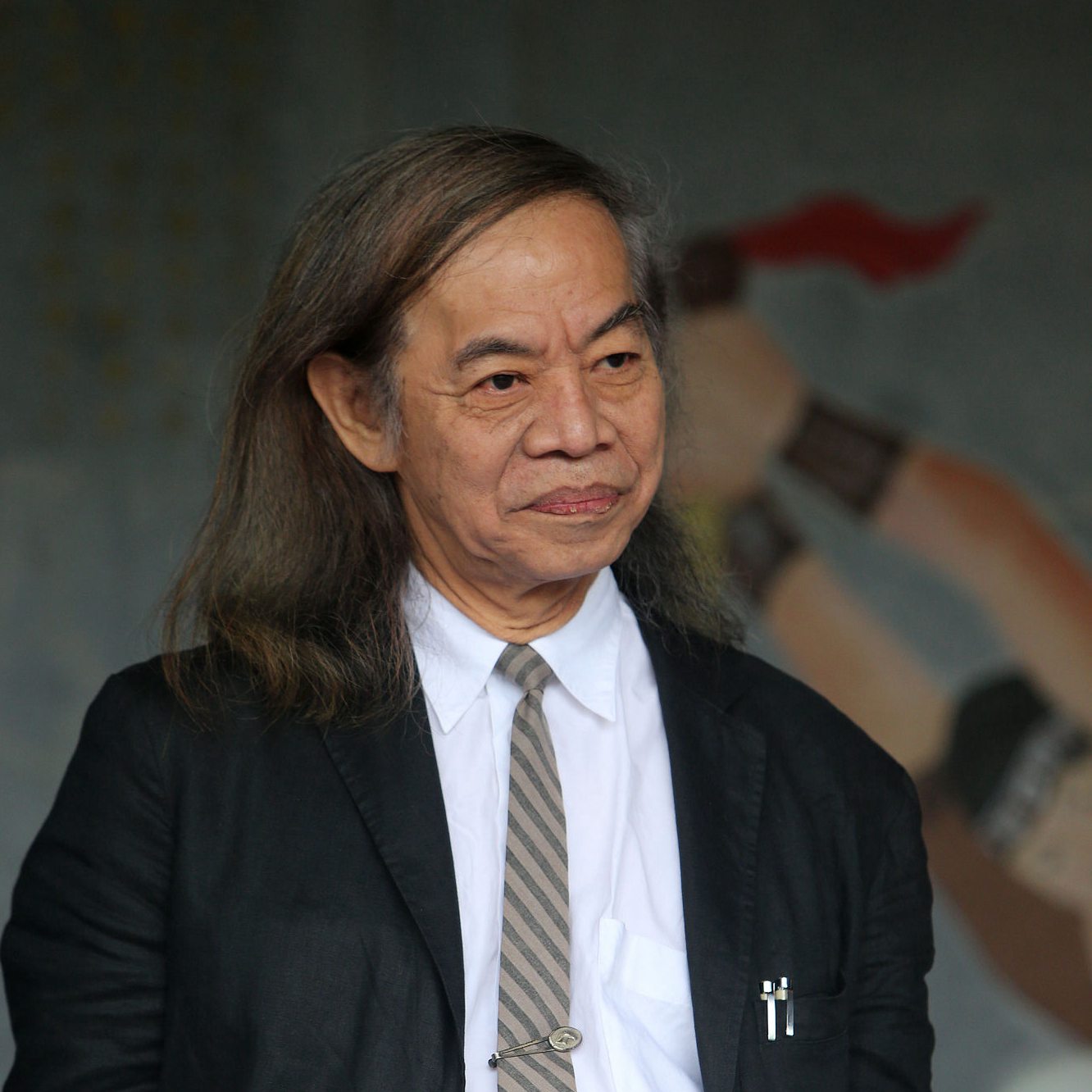 "The long history of China is full of countless cultural treasures, which is an inexhaustible source of inspiration for Chinese animation," said Lai Chunhui, executive director of the organizing committee of the CACC Golden Dragon Award.

"In the future, the deep exploration and recreation of traditional Chinese culture will become one of the important directions of animation creation. We hope that through the establishment of this award, we can discover more outstanding works and talents who respond to the call of the new era, portray the Chinese spirit and tell Chinese stories well," Lai said.

The deadline for the 18th CACC Golden Dragon Award is July 31. Participants can visit the official website for specific submission regulations and requirements.

Established in 2004, the CACC Golden Dragon Award is the official competition of the CICF, one of the major projects of the 12th Five-year Plan (2011-2015).