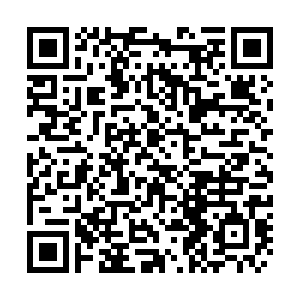 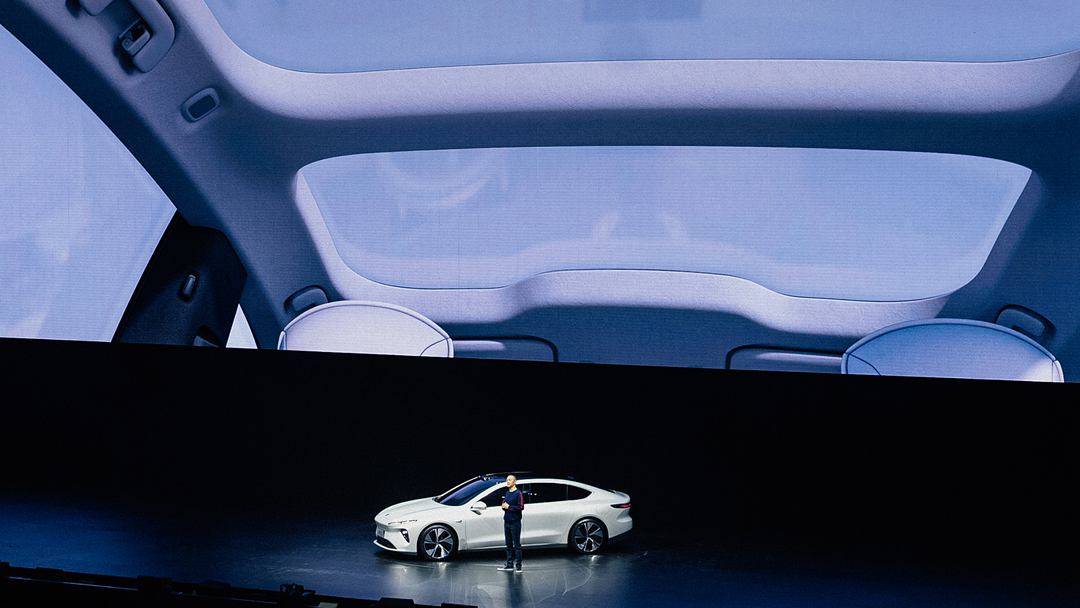 Chinese electric vehicle maker NIO will offer $1.3 billion in convertible notes that can be swapped for its surging American depositary receipts (ADRs) "to further strengthen its cash and balance sheet positions," the company said late Monday.

NIO's ADRs jumped as much as 14 percent to $66.99 on the New York Stock Exchange (NYSE), making its market capitalization at $104 billion, which is bigger than the combined value of traditional automakers General Motors and Ford.

The company on Saturday unveiled its first sedan ET7 with self-driving technology features and larger battery pack. The price will start at 448,000 yuan (about $69,000) before subsidies, and deliveries will start from the first quarter of next year.

The ET7 is also seen as a potentially direct rival to Tesla's Model 3. The bigger battery pack will give NIO's vehicles a claimed range of 625 miles (roughly 1,000 kilometers), while the base model of Tesla's Model 3 can travel 263 miles on a single charge.

Founded in 2014, the company filed for an initial public offering on the NYSE in September 2018. Its ADRs have gained about 1,700 percent in the past year, compared with gains around 16 percent for the S&P 500 index.

Sales of new energy vehicles (NEV) in China went up 10.9 percent year on year in 2020, amid the government's efforts to encourage their use in a bid to ease pressure on the environment, data from the China Association of Automobile Manufacturers showed Wednesday.

However, the number of automobiles sold in China totaled 25.31 million last year, a minor slide of 1.9 percent from 2019, according to the China Association of Automobile Manufacturers, though the drop narrowed 6.3 percentage points from the decline seen in 2019.