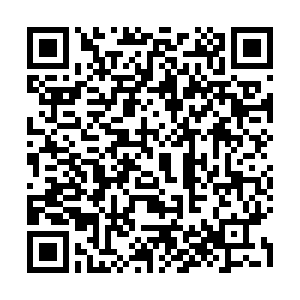 An explosion took place at a rubber company in east China's Nanjing City, Jiangsu Province, according to Xinhua News Agency.

The incident happened at around 5:06 p.m. Tuesday and Nanjing Fire Command Center has mobilized rescue forces to the scene.

No casualties have been reported so far and the fire has been put off.

An investigation into the cause of the incident is underway.