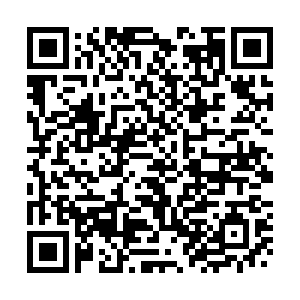 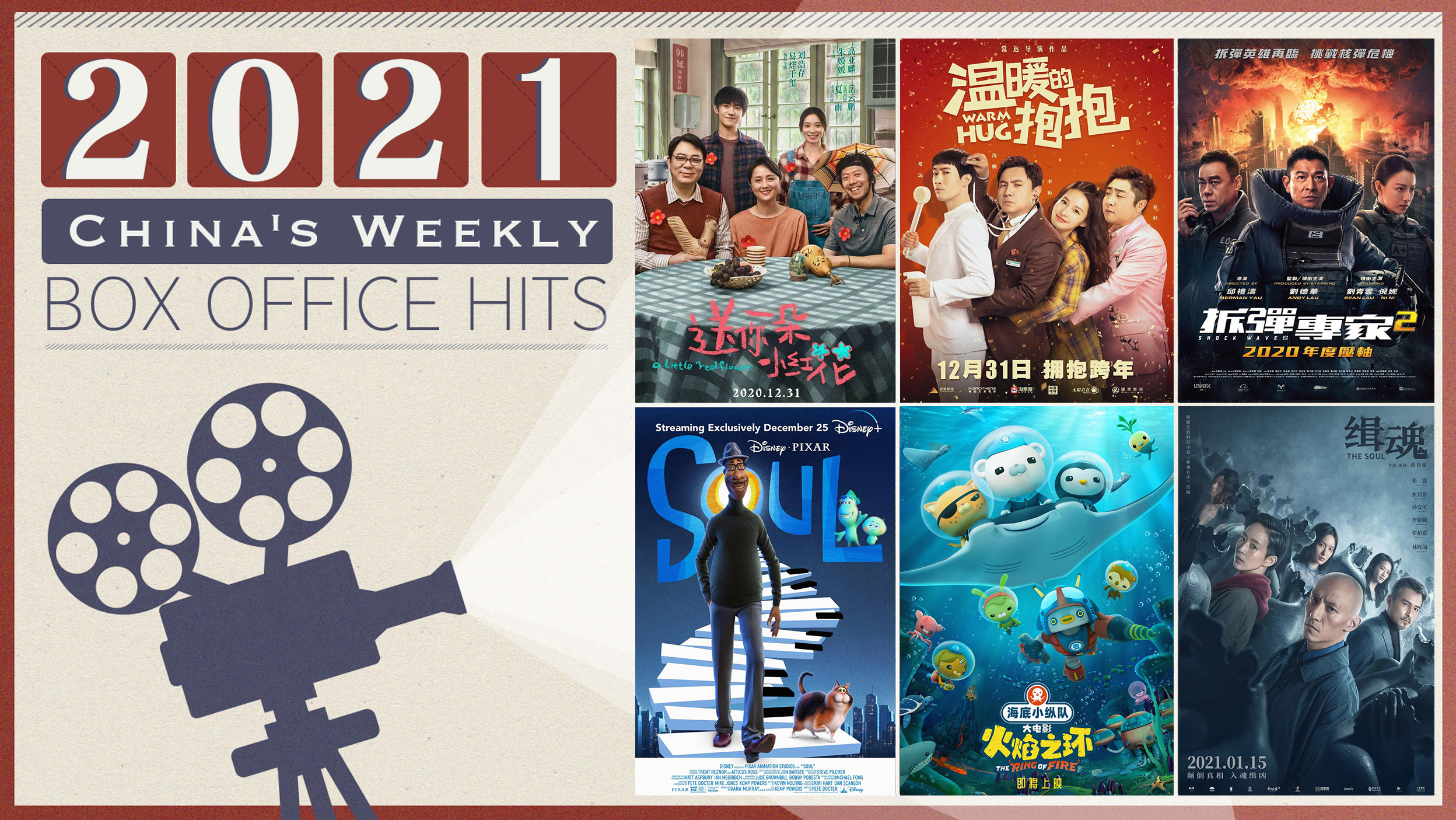 Domestic films drove the market to a grand opening of 2021 as the box office of the three-day New Year holiday concluded at a record-breaking 1.3 billion yuan ($201 million) and the first week between January 4 and 10 surpassed 712 million yuan, according to data from Chinese film ticketing platform Maoyan.

After raking in 521 million yuan during the holiday, Chinese family drama "A Little Red Flower," released on December 31, 2020, continued to lead the box office to exceed the 1-billion-yuan mark in the past week, becoming the first 1-billion-yuan film of 2021 and the 79th in China's film history.

Chinese comedy "Warm Hug," also debuted on the last day of 2020, grossed 149 million yuan to maintain the second place in the last week. Co-starring Shen Teng and Ma Li, it is another cooperation between the two comedian-turned-actors on the big screen after reputable "Goodbye Mr. Loser" and "Never Say Die."

But the audience seemed to not fancy the magic of the cooperation again. About 69,200 people gave a mediocre 5.6 points out of 10 on Douban, a major Chinese film rating platform.

This gave its followers a chance to fight back. The Christmas hit crime thriller "Shock Wave 2," which kept ranking third since the two new film's debuts, climbed up to the second place on the weekend. 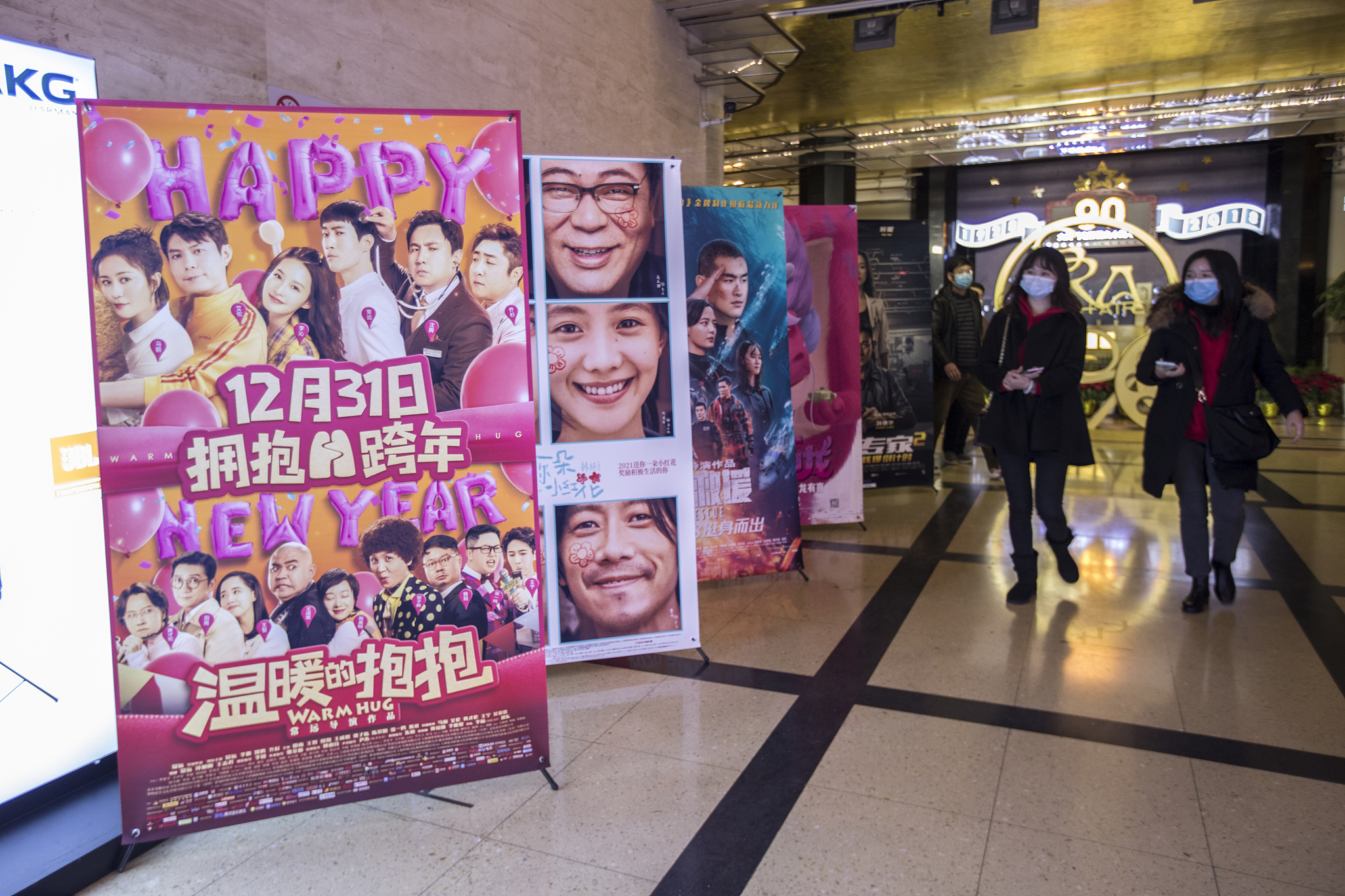 Filmgoers watch the posters of films at a theater in Shanghai, China, January 3, 2021. /CFP

Filmgoers watch the posters of films at a theater in Shanghai, China, January 3, 2021. /CFP

As a sequel to the 2017 eponymous hit "Shock Wave," the film kept the same lineup as the previous one, including director Herman Yau and leading actor Andy Lau. It garnered 143 million yuan last week and is expected to become the second 1-billion-yuan film this year in the first half of January.

Gaining a good reputation, Pixar's animation "Soul" won more screenings in favor of theaters, and its earnings rose accordingly to surpass 236 million yuan since its release on Christmas.

The strong presence of domestic films gave great confidence to many industry insiders.

"We predict that in one to two years, the box office share of domestic films will stand at more than 70 percent. With the supply of more high-quality films, we believe that the Spring Festival in 2021 will achieve better box office results," Mu Chen told CCTV, who is the director of Lighthouse Academy, a box office tracker and data platform backed by Alibaba Group.