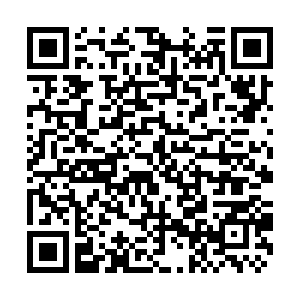 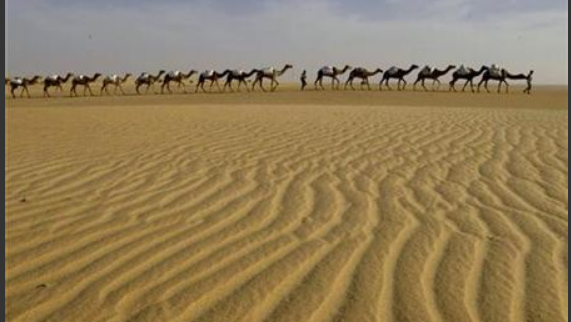 In a major boost to complete the Great Green Wall (GGW) initiative in Africa, development banks and governments pledged a fund of more than $14 billion.

French President Emmanuel Macron announced the new funds at the One Planet Summit on Monday.  Donors had set a target of $10 billion for new funding, but generous pledges helped in gathering additional investment.

Covering the entire 8,000 kilometer stretch of the African continent, the GGW is being built to combat land degradation and control desertification in the region. The project completed nearly 20 percent of its work last year, creating thousands of green jobs for local communities through land restoration work.

"The mobilization of this additional funding through an innovative approach will certainly contribute to the achievement of the Great Green Wall goals, which aim by 2030, at the restoration of 100 million hectares of degraded land," said Mohamed Cheikh El-Ghazouani, president of Mauritania and chair of the Conference of Heads of State and Government of the Pan-African Agency of the GGW.

While the African Development Bank (AfDB) pledged to mobilize up to $6.5 billion over the next five years, the World Bank would provide $5 billion in initiative funding for land restoration and degradation issues. Other donors would pump in the rest of the money.

"The GGW is part of Africa's environmental defense system – a shield against the onslaughts of desertification and degradation," said Akinwumi Adesina, president, AfDB. "The future of the Sahel region of Africa depends on the Great Green Wall. Without the Great Green Wall, in the face of climate change and desertification, the Sahel may disappear."

By the end of 2030, the project aims to construct a 15-kilometer-wide green belt by planting trees across the Sahel region stretching up to 8,000 km. Plantations will create 10 million jobs and sequester over 300 metric tonnes of climate harming carbon dioxide gas.

Green projects under the initiative, including the Desert to Power program, would build the world's largest solar zone in the Sahel.

(Cover: A file photo of a caravan of camels loaded with sacks of raw salt traveling across the desert near Tichit, Mauritania December 5, 2006. /Reuters)