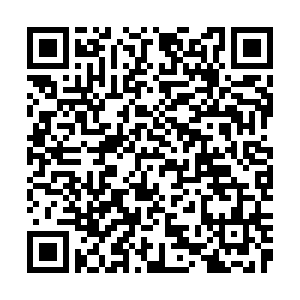 As the days pass since the U.S. Capitol riot, the severity of events in Washington, D.C. on January 6 only seem to increase. New footage of police officers being beaten and evidence suggesting an organized insurrection are emerging: a very serious situation – in which five people died – could have been much worse.

President Donald Trump is being blamed by people on both sides of the political divide for encouraging the rioters to prevent Congress from ratifying the presidential election results, and Democrats and many Republicans are determined to find a way to hold him accountable.

Here are five possible scenarios, though more than one course of action could be followed. 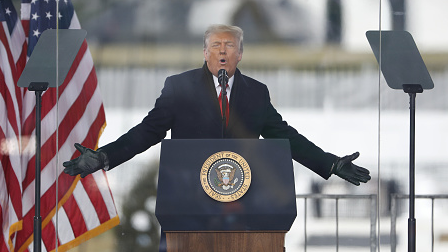 The House of Representatives will vote on Wednesday on an article of impeachment accusing Trump of "incitement of insurrection," which will require a simple majority to clear the 435-member chamber. If passed, the next step is for the article to be sent to the Senate, where a trial would be held and a two-thirds majority would be needed to convict Trump.

A major issue is timing – the Senate won't reconvene until January 19, so any trial would take place during Biden's presidency and potentially disrupt his agenda at the time he has the most leverage. But the article wouldn't need to be sent immediately, so some Democrats have floated impeaching Trump in the House and then holding onto the article beyond Biden's first 100 days. 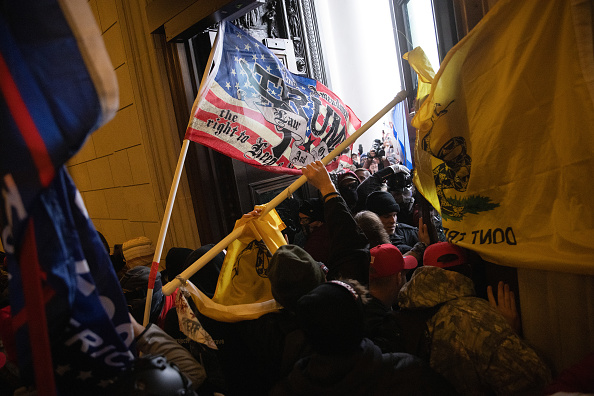 Even then the likelihood of 17 Republicans voting to convict Trump is low, and it remains unclear whether senators can vote to remove someone from office who has already left. But some legal scholars believe a simple majority vote could be held banning him from running for office again, and he could also lose taxpayer-funded benefits an ex-president typically enjoys.

If the article of impeachment is put to the Democrat-controlled House of Representative as planned, Trump will almost certainly become the first U.S. president to be impeached twice. What happens next, if anything, is less clear.

The 25th amendment to the constitution says a president can be removed from office if the vice president and a majority of the cabinet declare him "unable to discharge the powers and duties of his office." It was introduced after the assassination of John F Kennedy to prevent the country having an incapacitated leader: using it now would not meet the original intent, but there is Democratic pressure to do so. 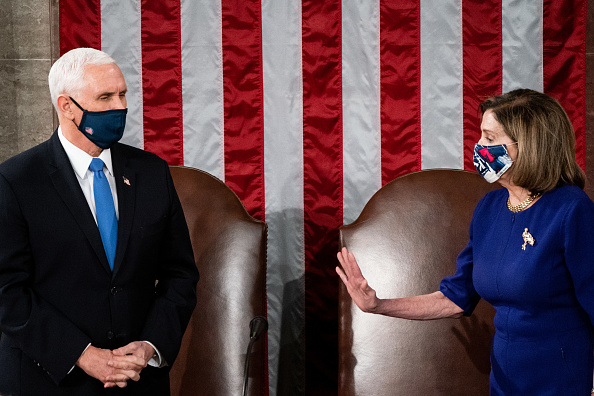 It would be a much simpler process than impeachment, though Vice President Mike Pence and a majority of the cabinet – filled with acting secretaries who may or may not be eligible to have a say – are unlikely to be persuaded unless fresh events change their perspectives over the coming days.

Pence is reported to be furious at Trump, who criticized his deputy for a lack of "courage" even as rioters were bearing down on him at the Capitol, but reports suggest he has no plans to invoke the 25th amendment. A House Democrat attempt to push a vote requesting that Pence does just that was blocked by Republicans on Monday, but the party is continuing to pressure the vice president to act.

Congress could formally censure Trump for inciting insurrection. The charge is lesser than impeachment, in fact it's little more than a slap on the wrist – but is more likely to succeed.

Some Republicans in the House, wary of backing impeachment, are thought to be on board with a move that would condemn Trump's actions without further sanction. Democrats appear unwilling to countenance a move that wouldn't have major consequences for the president, however.

A censure is much more viable than conviction via the impeachment process if there's a genuine will for bipartisan effort to hold Trump accountable, but the minimal impact of the move means it's unlikely. 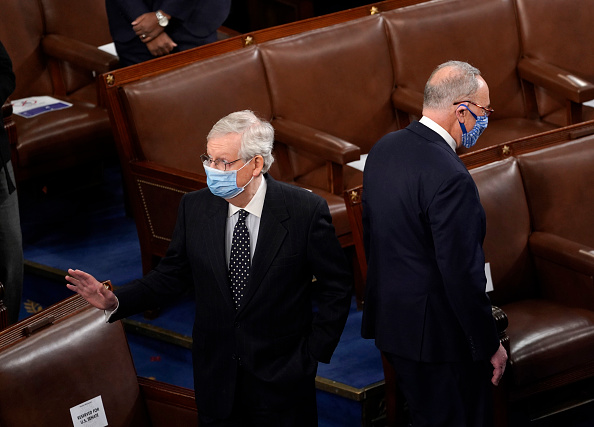 The 14th amendment states that a person who has engaged in "insurrection or rebellion" against the United States is disqualified from holding state or federal office.

Some Democrats are considering employing the amendment against Republicans in Congress who took part in the rally before the riot, as well as Trump.

If a resolution under the 14th amendment was backed by Congress, it could block Trump from standing again, but it would probably be subject to legal challenge. The amendment is more likely to be against representatives who spoke at the pro-Trump rally ahead of the riot.

Trump could simply step aside at the behest of congressional leaders, as Richard Nixon did in 1974, possibly in the hope of leniency down the line.

Republican congressional leaders famously went to the White House to tell Nixon the game was up in the wake of the Watergate scandal, and with the threat of being kicked out of office hanging over him he stepped aside. He escaped impeachment and received a pardon from his successor, Gerald Ford.

The idea of Trump resigning is almost inconceivable, given his past behavior. At least two Republican senators, Pat Toomey and Lisa Murkowski, have called for him to step down, however, as has an editorial in former ally Rupert Murdoch's Wall Street Journal.