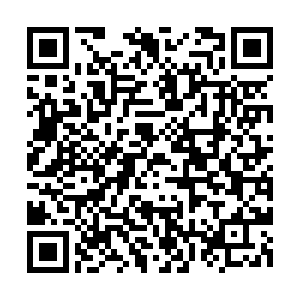 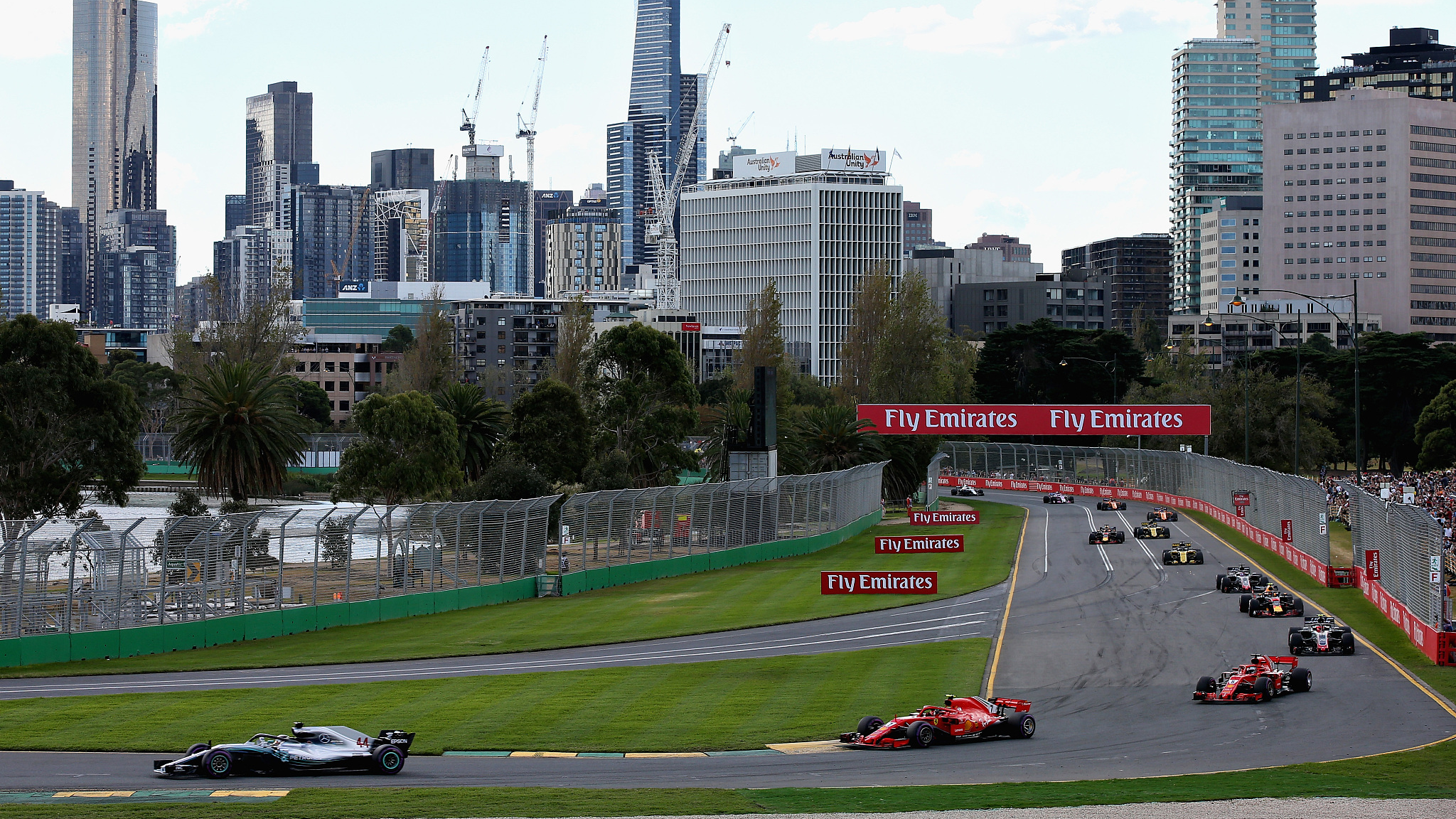 Lewis Hamilton of the Mercedes-AMG Petronas Formula One Team leads the rest of the field during the Australian Formula One Grand Prix at Albert Park in Melbourne, Australia, March 25, 2018. /CFP

Lewis Hamilton of the Mercedes-AMG Petronas Formula One Team leads the rest of the field during the Australian Formula One Grand Prix at Albert Park in Melbourne, Australia, March 25, 2018. /CFP

The 2021 Formula 1 season will start a week later than planned and in Bahrain instead of Australia after the Australian Grand Prix was postponed from March to November because of the COVID-19 pandemic.

The Australian race in Melbourne, initially set to open the season on March 21, has been rescheduled to November 21, with F1 organizers on Tuesday citing "the ongoing situation regarding COVID-19."

The Chinese Grand Prix has also been postponed, but no new date has been set for the race.

Strict travel restrictions for the pandemic make Australia and China among the hardest countries for F1 teams to enter.

The season will start with the Bahrain Grand Prix on March 28 at Sakhir, less than four months after the same venue held two races as part of the 2020 season.

A race has been added at the Imola track in Italy on April 18, a week after the scheduled date for the Chinese GP. There is a vacant slot on May 2, with the Portimao circuit in Portugal among the leading candidates for that weekend.

"Discussions with the promoter and authorities in China are ongoing with the potential to reschedule the race later in the season if possible," F1 said in a statement.

There is no obvious backup date on the calendar. Races in the second half of the season are organized back-to-back in three-week blocks, putting a heavy strain on team staff.

Postponing the Australian GP already means pushing back the end of the season in Abu Dhabi by a week to December 12. The calendar stays at 23 races, the most ever.

The pandemic has disrupted the F1 season two years running. Last year's race in Australia was canceled after a team member tested positive for the coronavirus.

That started a cascade of postponements and cancellations ,which meant the rescheduled 2020 season didn't start until July. There was a compressed 17-race schedule through December, with all races in Europe or the Middle East.