Download
Home is where the heart is
Zhao Junzhu, Wu Chutian 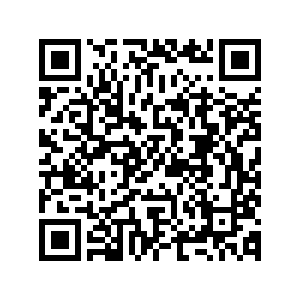 Daniel Family's Italian food, a restaurant in the town of Yanjiao in Sanhe City, Hebei Province in North China, is known for its home-style cooking. Although the restaurant only has 15 seats, it holds pride of place in many of its customers' hearts. According to the owner, many of the regulars are like close family friends.

But the journey to this point was not an easy one. The restaurant owner, Wu Lin, overcame much adversity, including divorce and temporary displacement, to reconnect with her roots and find her true place in society. 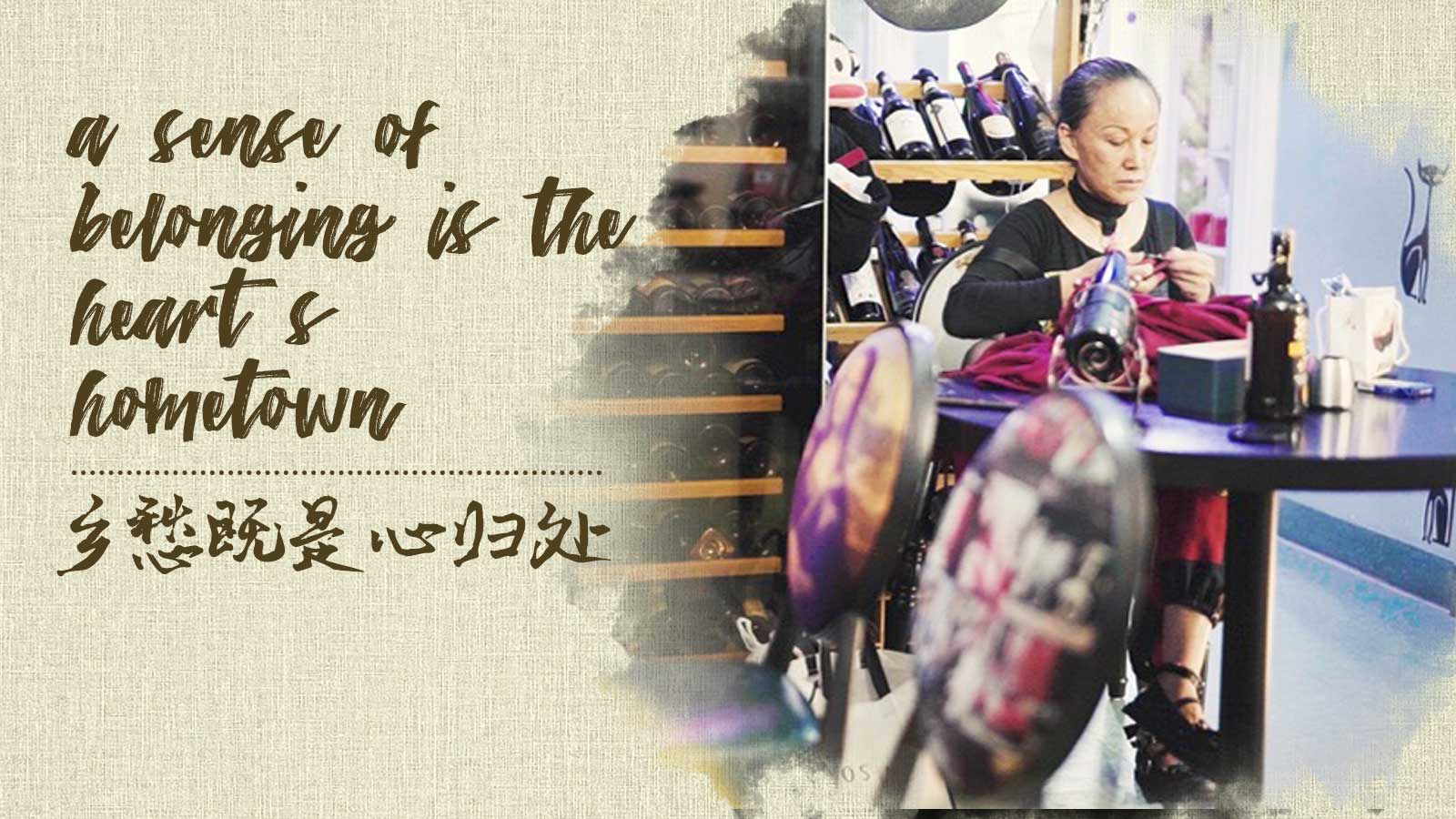 Wu was one of the young Chinese who left China for overseas, seeking greener pastures in the early 1990s. Caught up in the wave, Wu sold her two car repair shops and her karaoke business in Shenyang, northeast China's Liaoning Province, before leaving China's shores "for her big break."

"I really wanted to go overseas to see the world," she said.

Wu, who was in her 20s at the time, was so determined that she left her daughter with her mother, divorced her husband and boarded the next flight out to Singapore.

"I sent money back every month for my daughter and my mother," Wu said, recalling her first few years abroad.

After doing a string of odd jobs in the suburbs of Singapore for several months, Wu found a steady job as an assembly line worker in a bulb factory, working from 8 p.m. to 8 a.m. six days a week. Determined to stay there, Wu was the only young Chinese woman in her department who hadn't quit the factory because of the high-intensity of the work. 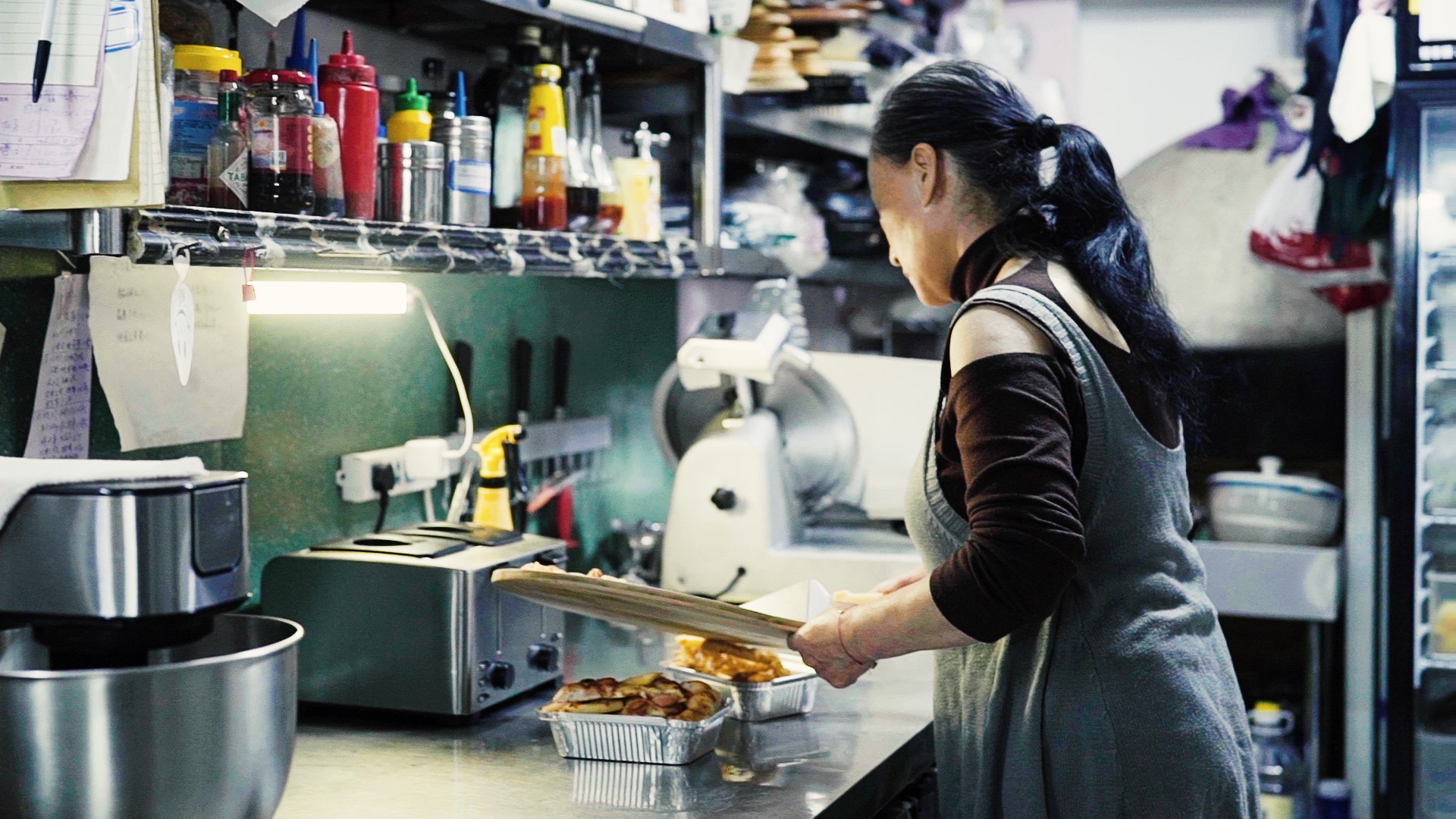 Wu became a server, accountant and cleaner at her restaurant. /CGTN

Wu became a server, accountant and cleaner at her restaurant. /CGTN

Five years later, she moved to Italy with the money she saved and met her second husband, Daniel, a grocery store owner in Milan. Things got a bit better for Wu. But even after establishing a family in Italy, she was still somewhat unsettled; something was missing – just out of reach.

"I was not very happy in Italy," she said. "Although I had married an Italian. I still felt like an outsider."

She took to wearing makeup every day, effectively turning it into a form of armor with which to protect herself, and did everything she could to make sure people respected her and her family.

Things went on like this until she went home for Spring Festival in 2012 and something awoke inside her. She noticed that her mother had moved her old photos to her bedroom, and somehow the pieces started to come together.

"Even though my mom, who has lived alone for decades, hadn't complained about anything and was always supportive of my choice, I knew she missed me deeply," Wu said. "I suddenly realized that it was my family members and the accumulated memories that I was missing."

It was then that she decided to move back home.

"I also realized that my mother was getting old, and as the eldest daughter in the family, I felt obligated to return and take care of my aging mother," she said.

"People always wear armor when they are far away from home, but strip it away slowly when back home," Wu said. "It was the right time for me to go back home."

However, despite his family's acceptance and the warm, welcoming environment, Daniel found that he could not adapt to Chinese cuisine and had to cook Italian food by himself.

It was then that Wu had an idea.

"As we already have to feed ourselves every day, I thought why not just open a family restaurant that showcases Italian family-style cooking," Wu said.

Within a week, the couple spotted a location near Wu's mother in Yanjiao.

Daniel became the chef, the buyer and the dishwasher while his wife became the server, accountant and cleaner who keeps the whole restaurant impeccably clean. Nowadays, the restaurant is more like a way of life for the couple who are basically always in work-mode.

"He is very serious and thinking about the restaurant all the time," Wu said. "He has not made any friends, and he cannot speak Chinese." 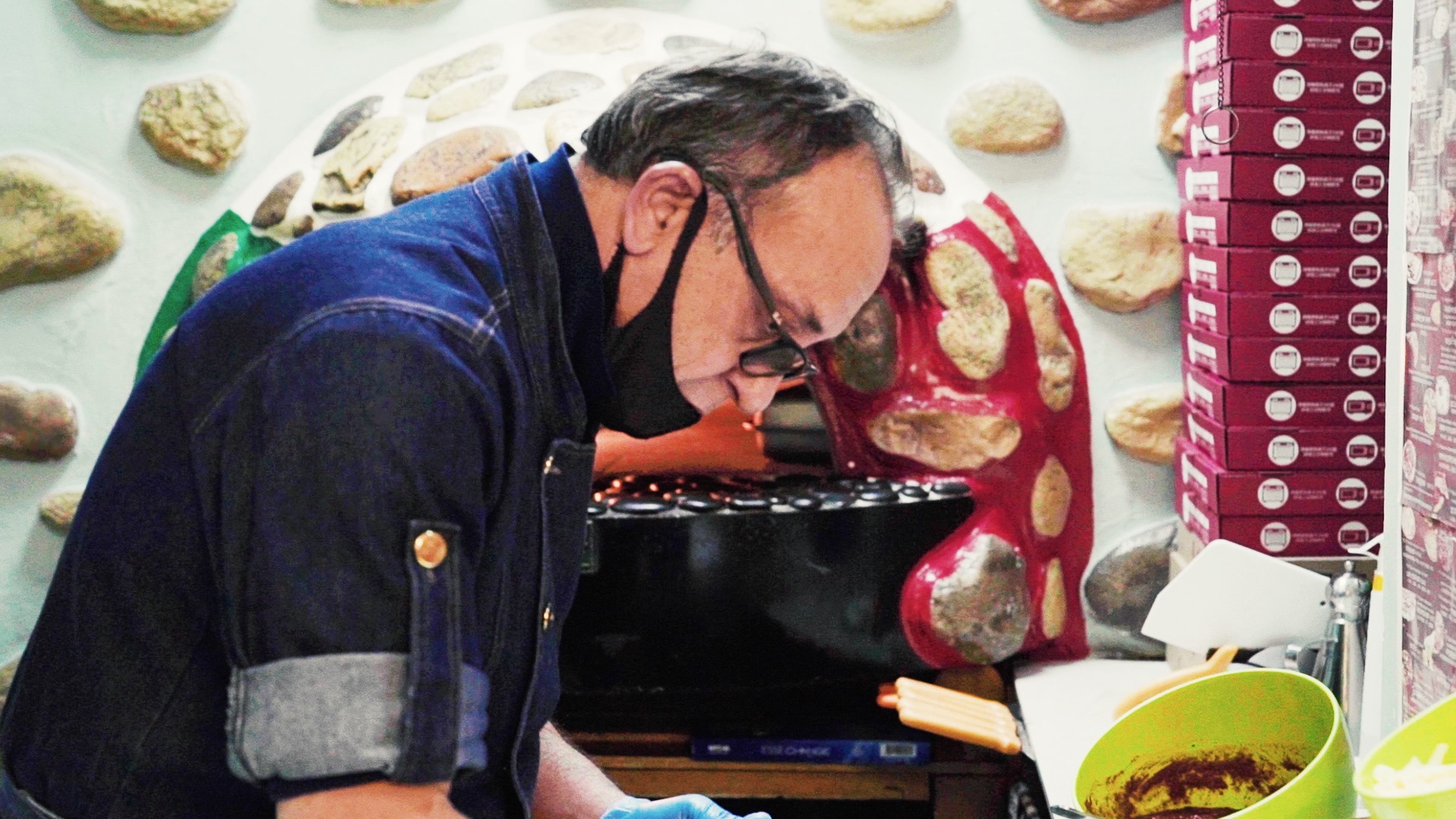 Wu's husband, Daniel, is the chef, buyer and dishwasher at the restaurant. /CGTN

Wu's husband, Daniel, is the chef, buyer and dishwasher at the restaurant. /CGTN

The business has brought the family closer, strengthening the commitment, communication and trust among the members. Having called her brother back from Italy three years before, Wu opened a second restaurant two blocks away and invited him to run it in 2016.

The two restaurants are thriving and so is the family, despite the cultural differences.

Asked if she will go back to Italy in the future, she said, "No, I will stay in my country. Life now is much busier, but I don't feel stressed out anymore."