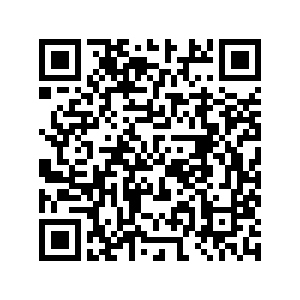 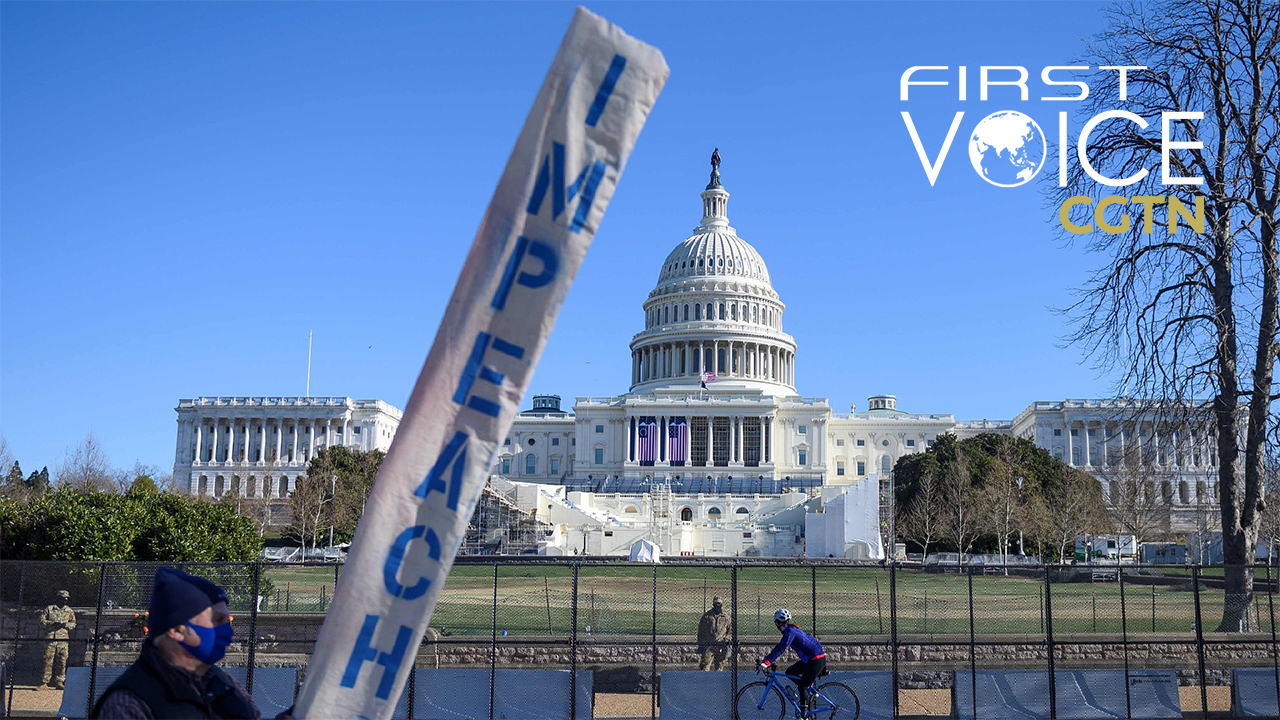 Donald Trump deserves to be impeached for a second time, but banishing a vanquished rival will be yet another step in making the U.S. like the unstable developing nations he once derided as "cesspits."

Democrats, and some of Trump's Republican rivals, might be happy to have a Senate vote to make him ineligible for office in the future. But taking this decision away from voters will only aggrieve the 74 million people who voted for Trump.

Impeachment would turn Trump into a martyr, proving to voters that their opinions don't count, and widening the rift that is making the U.S. increasingly ungovernable.

As things stand, Joe Biden came within a hair's width of going into his next term without a Senate majority, which would have made any significant legislation impossible.

On Biden's first day in office, he will reverse many of the executive orders of Trump, who in turn spent most of his energy undoing the accomplishments of the Barack Obama administration.

The U.S. ship of state has lost its way, erratically listing from port to starboard with each change of administration as if the captain had no destination.

Trump was elected with the support of a demographic that has been ignored and betrayed by Democrats and Republicans for decades. But his only significant legislative achievement was a tax giveaway to corporations and the rich.

The country has no sound environmental or industrial policy – or even a coherent national plan to protect and vaccinate in citizens against a deadly pandemic.

Politics no longer stops at the water's edge, and instead has infected every aspect of American life.

Under Trump, diplomacy was not conducted for the sake of solving international problems, but rather as a photo-op for throwing red meat to a domestic audience. Even close allies like Germany now consider the country unreliable.

Trump will be out of office in days, one way or another.

A queue is already forming of wannabe demagogues more capable and dangerous than Trump ever was, headed by the likes of Senator Josh Hawley of Missouri and Senator Ted Cruz of Texas. 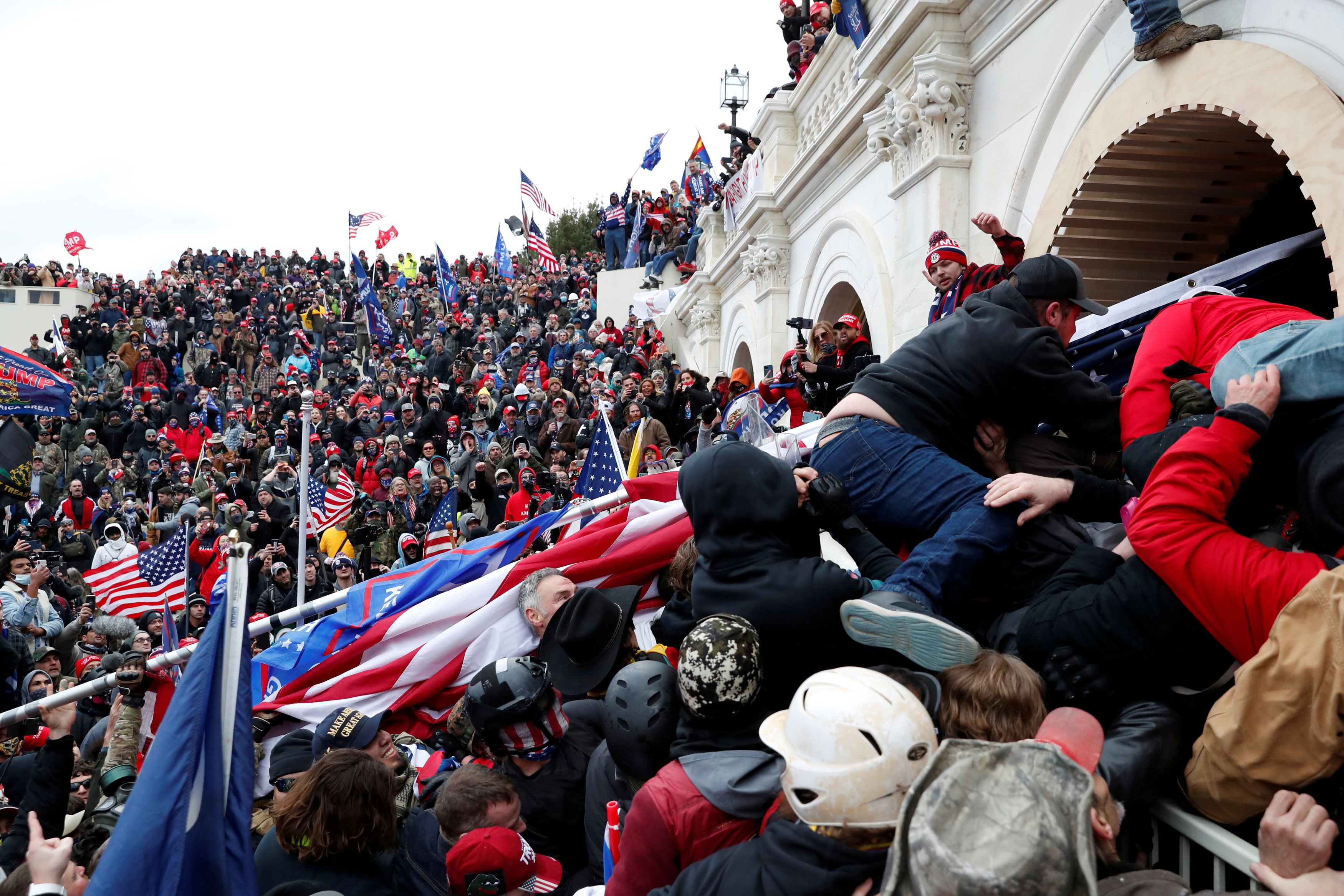 Supporters of U.S. President Donald Trump march on the Capitol Hill during a rally in Washington, D.C., U.S., January 6, 2021. /Reuters

Supporters of U.S. President Donald Trump march on the Capitol Hill during a rally in Washington, D.C., U.S., January 6, 2021. /Reuters

Democrats would be wise to set aside impeachment and focus their energy on the roots of Trump's rise.

Many of his supporters rightly believe that politicians in Washington no longer represents their interests, and are instead beholden to political donors.

They feel squeezed as their real wages slip every year. Changes in technology and the economy have left them without the skills they need to thrive.

Policymakers have apportioned the fruits of globalization to the rich and highly educated.

Formerly proud blue collar workers who used to be able to secure good work are stuck with poorly paying service sector jobs that leave them one paycheck or one illness away from catastrophe.

This is reflected in the opioid crisis that has swept through rural America and the widely reported deaths of despair causing the life expectancy of working-class whites to fall.

Polls show only half of Americans support impeaching Trump, despite his bold and seditious assaults on the democratic system.

Trump's base has apparently given up and no longer believes in the U.S. political system. In fact, they literally want to tear it down, as we saw on January 6 when an angry mob stormed Congress, in some cases even maybe aided by Trump's supporters among the police.

Democracy is sick when elected officials shift from spending most of their effort working on behalf of the people to most of their time working to get re-elected.

The diagnosis may be terminal when officials just want to stay in power regardless of the law.

Efforts like the New Deal or War on Poverty were abandoned generations ago, and America has no long-term vision for how to lift up the tens of millions of voters who have given up on the democratic system and thrown their lot in with someone they hope destroys it.

Falling into a cesspit in which each president is impeached or faces criminal charges is a trap that unstable countries struggle to escape.

Tussles in domestic politics can go on forever. No fix is in sight. Rather than another fight over impeachment, repairing the battered ship of state and making America sail straight again should be the priority.