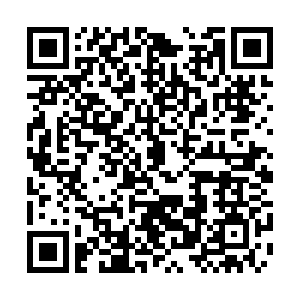 Intel said on Monday it would ramp up the production of a new data center chip in the first quarter and that a new generation of chipmaking technology will become a key part of its output this year.

Intel, the biggest maker of central processor chips for both PCs and for the data center servers that power the internet, has struggled with delays in ramping up its current 10-nanometer semiconductor manufacturing process and its next-generation 7-nanometer process. The delays have allowed rivals such as Advanced Micro Devices to gain market share.

Intel also faces an activist investor, Third Point LLC, which is pushing the company to re-evaluate its manufacturing strategy.

Intel plans to announce whether it plans to outsource production for some of its 2023 products on an earnings call on January 21.

Meanwhile, Intel on Monday said its "Ice Lake" server chips made on its 10-nanometer process would start ramping up production this quarter, though it did not give specific volumes. It also said it would introduce 50 new processor designs for PCs this year, with 30 of those using the new 10-nanometer technology.

The company on Monday also gave details about a chip that its Mobileye autonomous driving subsidiary is working on for a lidar sensor, a laser-based device that helps vehicles obtain a three-dimensional view of the road.

The lidar chip will be made in one of Intel's factories in New Mexico and will integrate both active and passive components onto a single chip, which was not possible outside chip factories, said Mobileye's vice president Jack Weast.

"That solves that dual contradiction of, 'I need a better sensor, but also need it to be way cheaper at the same time,'" said Weast, who is also a senior principal engineer at Intel.