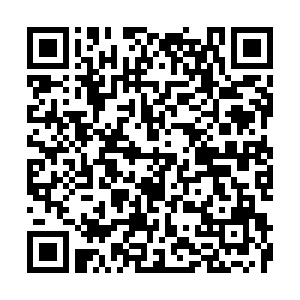 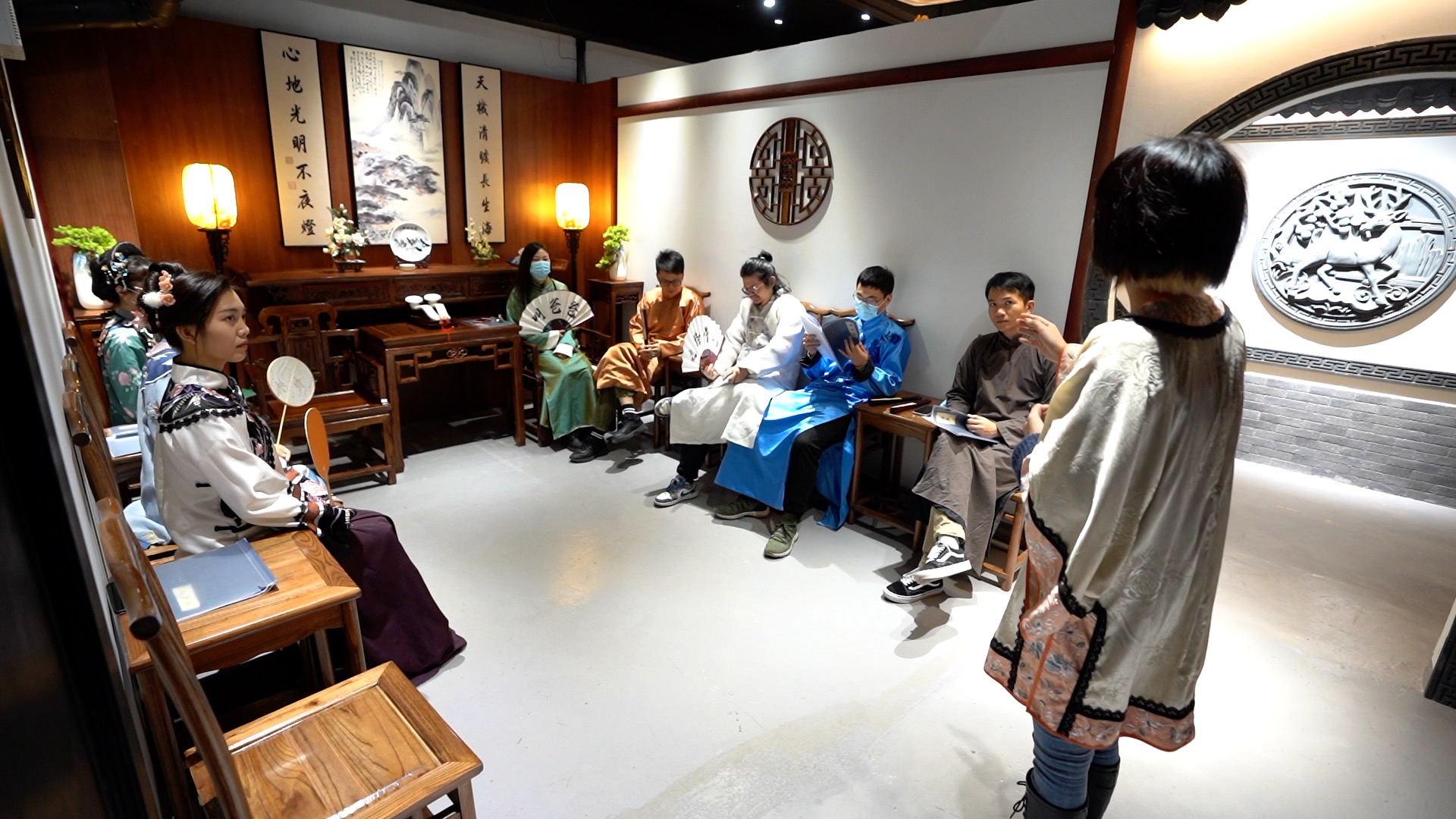 Live Action Role Playing (LARP) games, a form of role-playing where participants act out their characters, have become a hit among Chinese youths. As the immersive game gains popularity, a complete industry chain has been formed, with young entrepreneurs, playwrights, and fresh graduates flooding the industry. During the COVID-19 pandemic, the LARPing craze has even extended to other sectors such as online gaming and livestreaming.

LARPs can be considered interactive literature, theater with audience participation, or just an engrossing game. There are mainly two kinds of LARPs: table-top role-playing and live action. The latter is more popular in China, especially Murder Mystery, which requires participants to solve a murder.

Participants not only get the thrill of being Sherlock Holmes, but also the chance to experience a different character's story in just a few hours, which is a good way to escape from the monotony of day-to-day life. The setting, props, as well as costumes and makeup, also add to the immersive experience.

Many LARPers are in their 20s, and they enjoy the detective games not just for fun, but also social networking. Usually there are five to eight characters in one game, and participants may need to "recruit" new members to make up the numbers. After the game, which usually takes four to seven hours, people usually go out for lunch or dinner – a perfect way to get to know their new acquaintances. 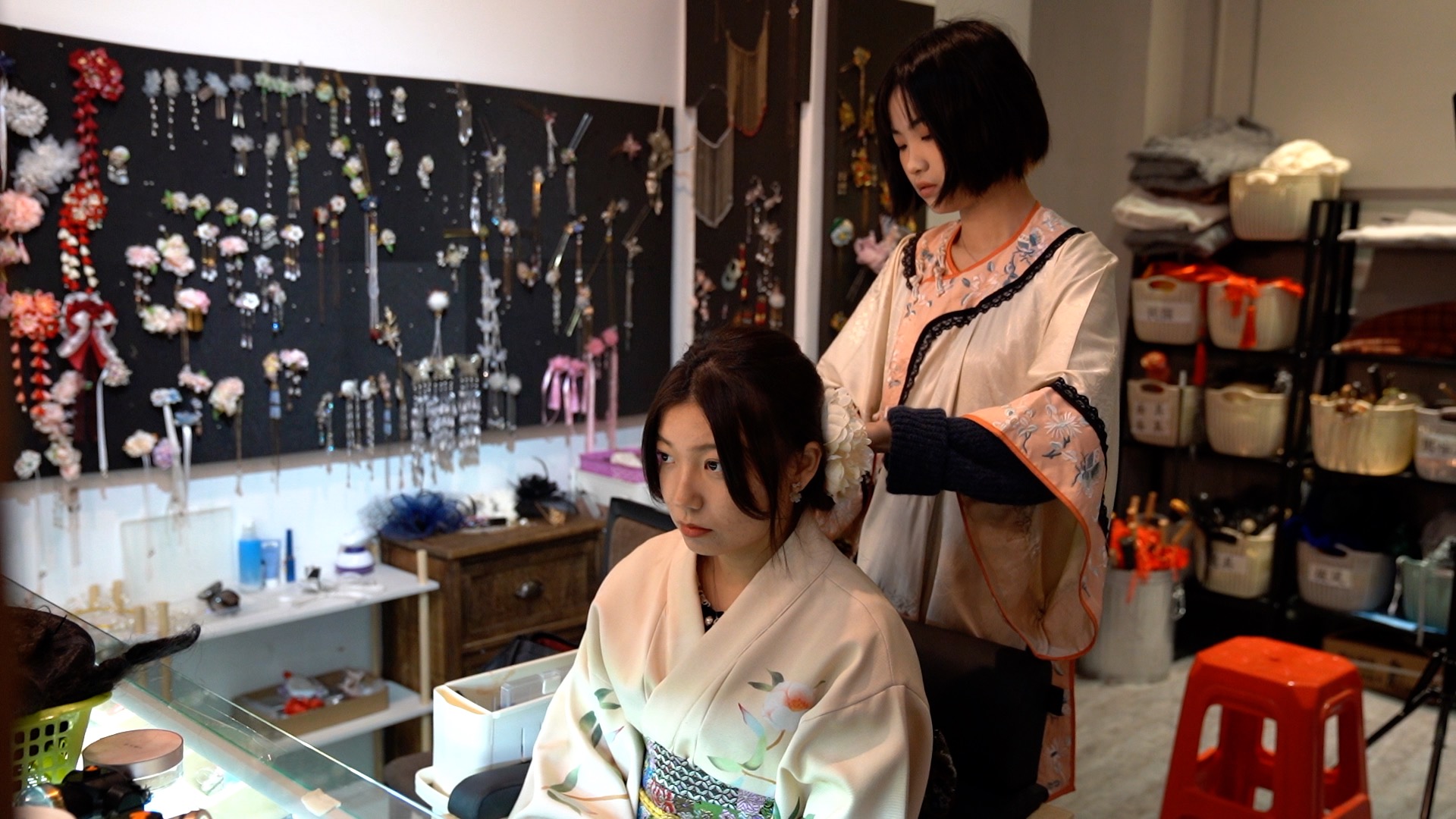 LARP has drawn widespread interest from youths, with some doling out more than 3,000 yuan ($464) a month. And the number of LARP studios across China is also rising, with some 12,000 shopfronts as of 2019.

Chen Zizheng, general manager of Dieying LARP Studio in southern Chinese city of Guangzhou, is optimistic about the future development of this industry.

"When we started the business in 2017, there were probably fewer than five LARP studios in Guangzhou. Now in 2021, there are about 230 to 240. The amount of customers and studios is growing rapidly and continuously, the industry is growing quite fast," he said.

But Chen added, "the industry is not as lucrative as it seems." Customers won't play the same script for a second time. In order to maintain customer loyalty, the script must be renewed constantly, especially the table-top role-playing scripts.

According to Chen, the commercial life of table-top role-playing scripts only lasts for two to three months. Every month, they need to set aside 10,000 to 15,000 yuan to buy table-top script alone. As for the live action script, the payback cycle is one and a half to two years, which means they only have one year for each script to make a profit. If the storyline isn't popular, it would last fewer than three years.

What's more, as each LARP games lasts for four to seven hours, they can only arrange a maximum of three rounds at one studio. If a LARP studio wants to increase revenue, it will have to expand the studio or open more stores, which increases overheads like rental, maintenance, and inventory. 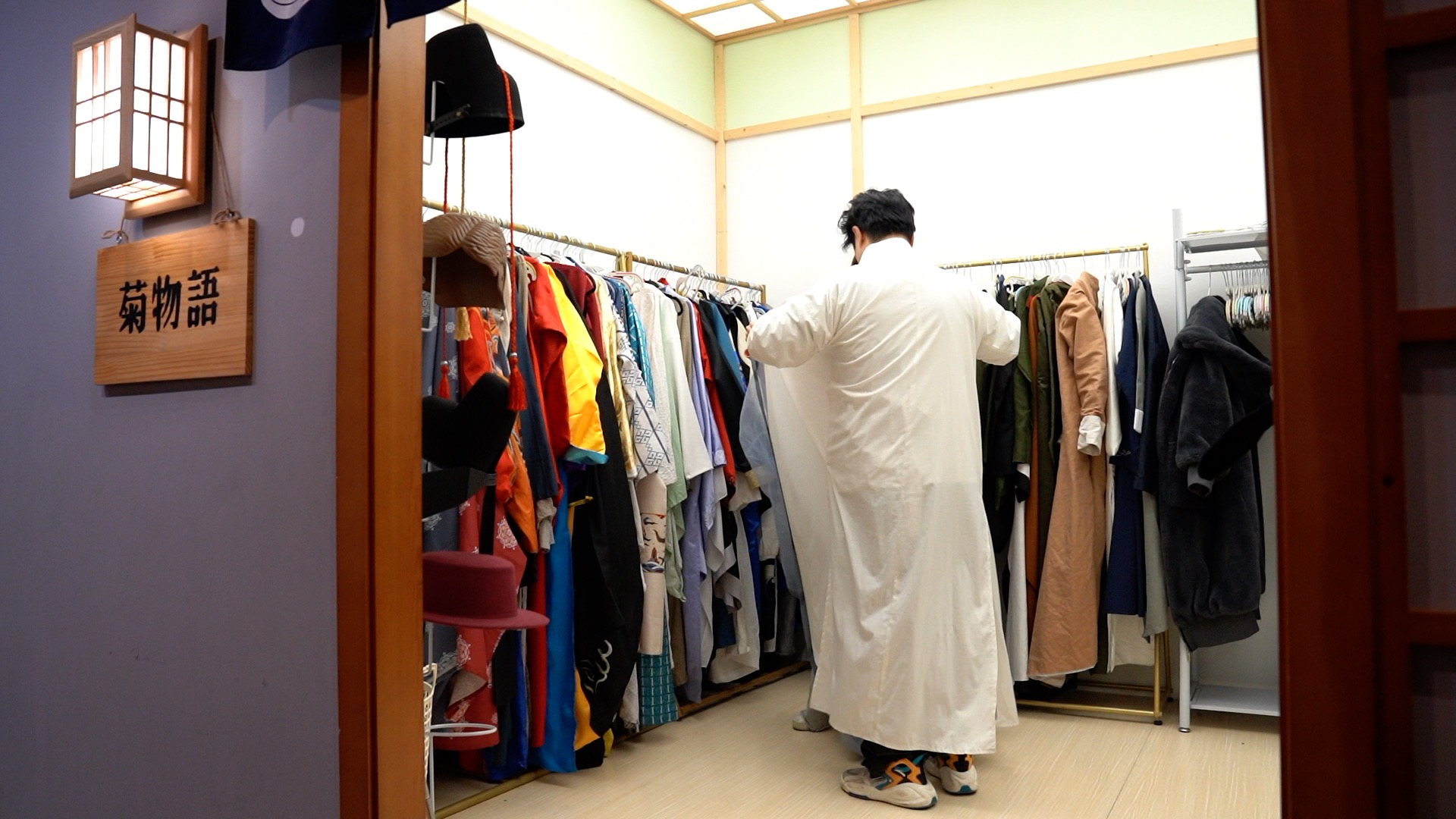 A gamer puts on a costume. /CGTN

A gamer puts on a costume. /CGTN

Despite the steep expenses, Chen still has reason to be optimistic. Data from Meituan Research Institute shows LARP game's market value exceeded 10 billion yuan in 2019, twice as much as 2018.

As young entrepreneurs are rushing into the market and trying to make more profit, some are eyeing a new form – LARP trip. In China, businesses in Beijing, Shanghai, Chengdu, Changsha have launched LARP trip for consumers. Players, together with their friends, can join the two to three days trip to a large LARPing site away from the city center. For the government, it is also an efficient way to enhance the local economy.

In the age of entertainment, whether LARPing be a lucrative industry that has a promising future, or just a flash in the pan, only time will tells.