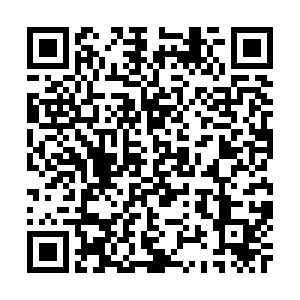 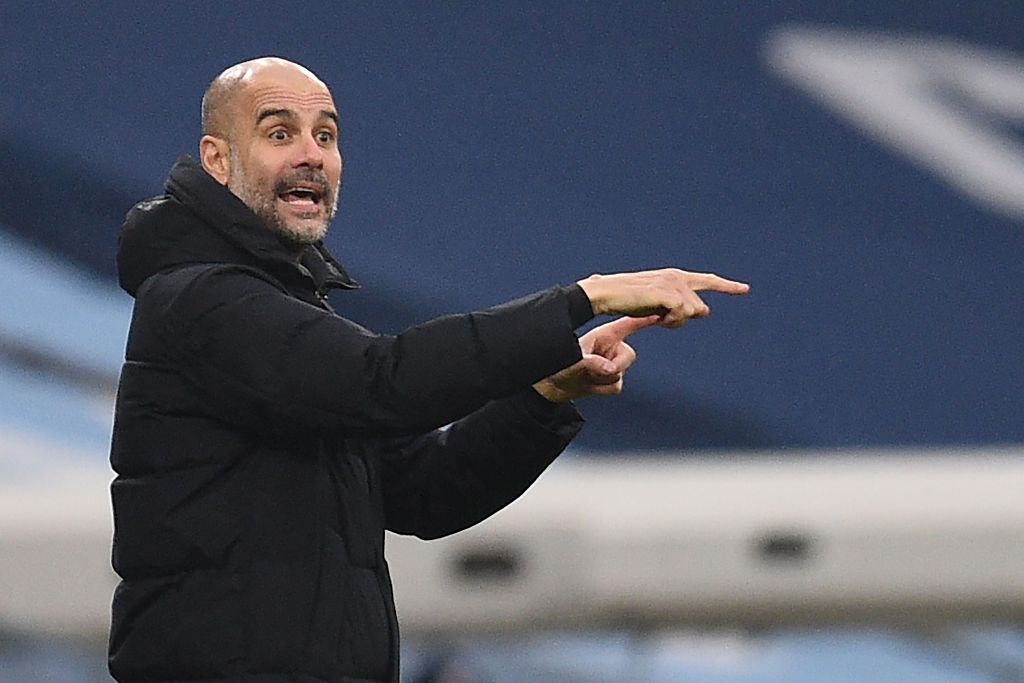 Pep Guardiola, manager of Manchester City, gestures on the touchline during their FA Cup match with Birmingham City at the Etihad Stadium in Manchester, England, January 10, 2021. /CFP

Pep Guardiola, manager of Manchester City, gestures on the touchline during their FA Cup match with Birmingham City at the Etihad Stadium in Manchester, England, January 10, 2021. /CFP

Manchester City's Spanish manager Pep Guardiola said he is baffled by some of the coronavirus rules in the game, admitting he does not understand why certain matches have been postponed while others have gone ahead.

Four Premier League matches have so far been called off, including City's trip to Everton last month, but a different approach appears to have been taken in the English Football Association (FA) Cup over the weekend.

Both Aston Villa and Derby fielded sides made up of youth players for their third-round ties after their entire first-team squads were told to isolate.

The Premier League last week called on players to tone down their celebrations in a set of reinforced COVID-19 protocols that also emphasized the need to avoid handshakes and shirt-swapping.

Britain is grappling with its worst outbreak of the disease since it hit the country early last year, though elite sport is allowed to continue.

City's own problems with the coronavirus have continued, with Sergio Aguero forced to miss Sunday's 3-0 victory over Birmingham in the FA Cup third round.

The Argentine has been told to self-isolate after it was discovered he is a close contact of someone who has tested positive for COVID-19.

City have already been without eight other players following positive tests at various stages since Christmas Day. 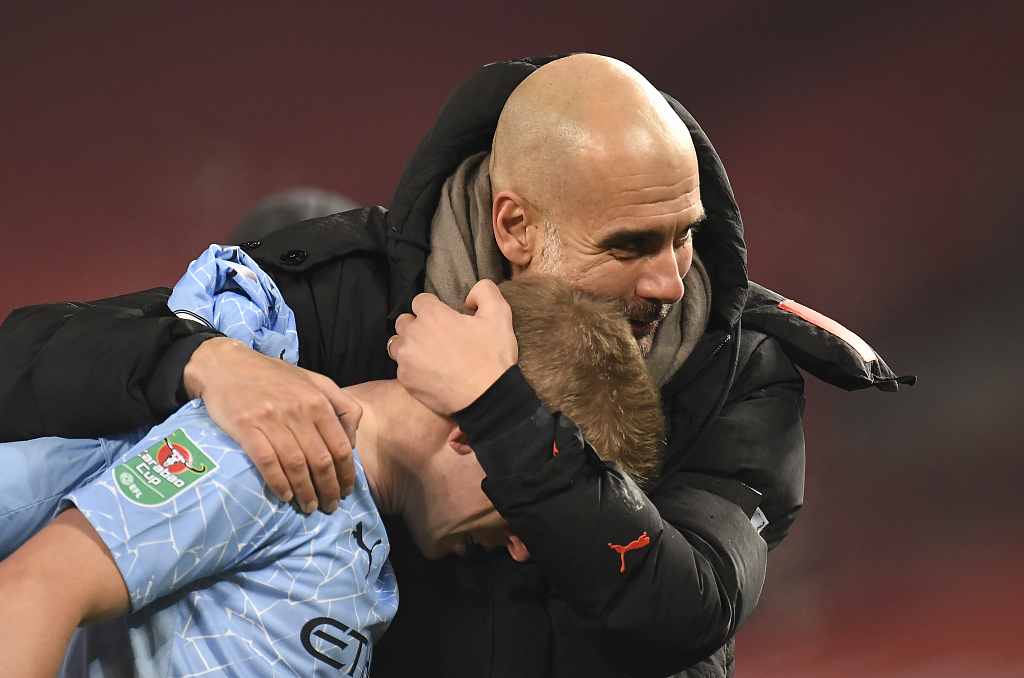 Guardiola said the club would follow the new protocols but he said it was unrealistic to expect players not to celebrate goals.

"All of us (involved on match days) are tested negative, every two days. I don't know what is going to happen – but one guy scores a goal, the joy to celebrate it, I don't know if he is going to think 'I cannot hug my mate for two, three seconds,'" he said.

"There are teams with four or five cases and played 10 players from the under-23s in the FA Cup. We are four or five, the same situation, and we are here," he added.

"One guy is isolated and the group has to continue. So, I don't know. We follow what the people say at the club, the Premier League. We follow the rules. That is what it is."

Arsenal manager Mikel Arteta agreed with his former boss at City that it was tough for footballers to keep emotions in check, following scenes of changing-room celebrations after FA Cup games.

"To control emotions when you are playing at 200 mph is very difficult," he said. "We are asking our players at corners for example to be man-marking people, pushing people around and not fist-bump anyone."

Newcastle manager Steve Bruce last week questioned the morality of continuing to play during the worsening pandemic and Arteta acknowledged the unusual situation.

"We know what we can bring to society if we are able to do it in a safe way."