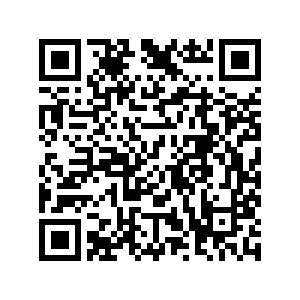 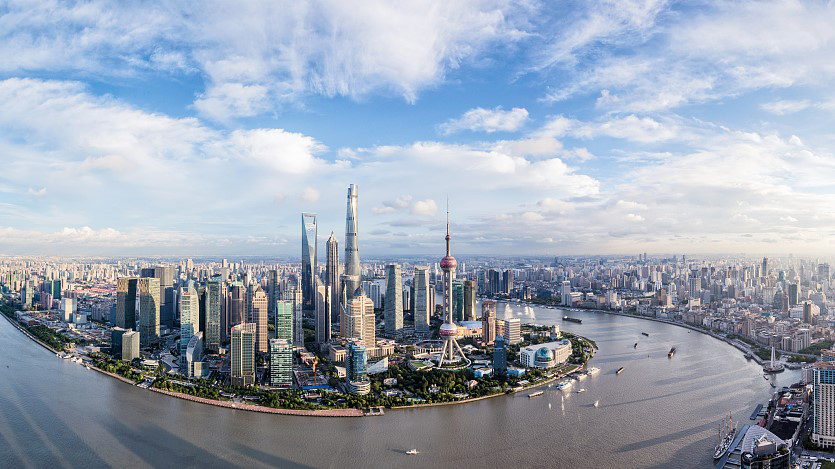 Shanghai's foreign investments are expected to hit a record high in 2021 despite the impact of the pandemic, with the city saying the funds should total more than $20 billion. The city's optimal business environment has been the key, but at the same time, the arrival of more foreign companies has made a big contribution to Shanghai's development as well.

Fashion conglomerate LVMH, which has been in the Chinese market for more than three decades with 45 brands, boasts some 160 LVMH boutiques in Shanghai, the highest number on the Chinese mainland.

LVMH's fiscal reports show that while the pandemic pulled down revenue in the U.S., Europe and Japan by double digits in the first half of 2020, its Asia-Pacific slump was narrowed by market growth in China, especially in Shanghai.

LVMH Greater China Group President Andrew Wu said Shanghai was one of the fastest places to recover for the group.

Shanghai is in competition with not just Chinese cities but also other cities like Paris, London and New York, Wu said, noting that it "is a place that actually stands out as an international fashion city with a lot of consumers."

Shanghai as home to foreign firms

Austrian automation company B&R developed an intelligent transport system. Since 2018, more than two kilometers of the belts used in assembly and packaging operations have been sold nationwide. Major purchasers range from battery makers to car producers. So far, the company has been producing them overseas and importing them to China, but it now plans to localize, with a focus on Shanghai.

"As the core city in the Yangtze River Delta, the influence of Shanghai is very strong. The Yangtze River Delta has very advanced infrastructure and logistics," said Xiao Weirong, managing director of B&R Industrial Automation Greater China. "Putting the R&D center in Shanghai and setting up factories in nearby cities can optimize our company's efficiency. There are so many global headquarters in Shanghai; it helps us stay close with our clients and with professionals. We need staff in electrical engineering, AI and software engineering, and Shanghai has the people we want."

In the first 11 months of 2020, 47 foreign firms set up regional headquarters in Shanghai, and 20 set up their Asia headquarters there. And on top of that, 18 research and development centers were also established in the city. This stable growth is snowballing, and it continues to make Shanghai the most attractive city on the Chinese mainland for most foreign investors.

Chen Hao, a professor at the School of International and Public Affairs at Shanghai Jiao Tong University, said Shanghai will continue to be one of the most favored cities for foreign entrepreneurs.

More than 60,000 foreign firms now have operations in Shanghai. While the city's optimal business environment has provided a solid development base for them, their arrival has also contributed to the city's growth. The Shanghai government has said that foreign companies contribute a quarter of the city's GDP, a third of its tax revenues and a fifth of its employment. It's become a very profitable relationship, and industry insiders say it still has room to grow.