Download
Travelogue: Peking Duck, a cultural classic
By Eva May 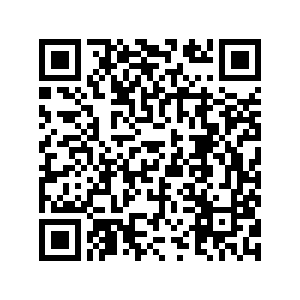 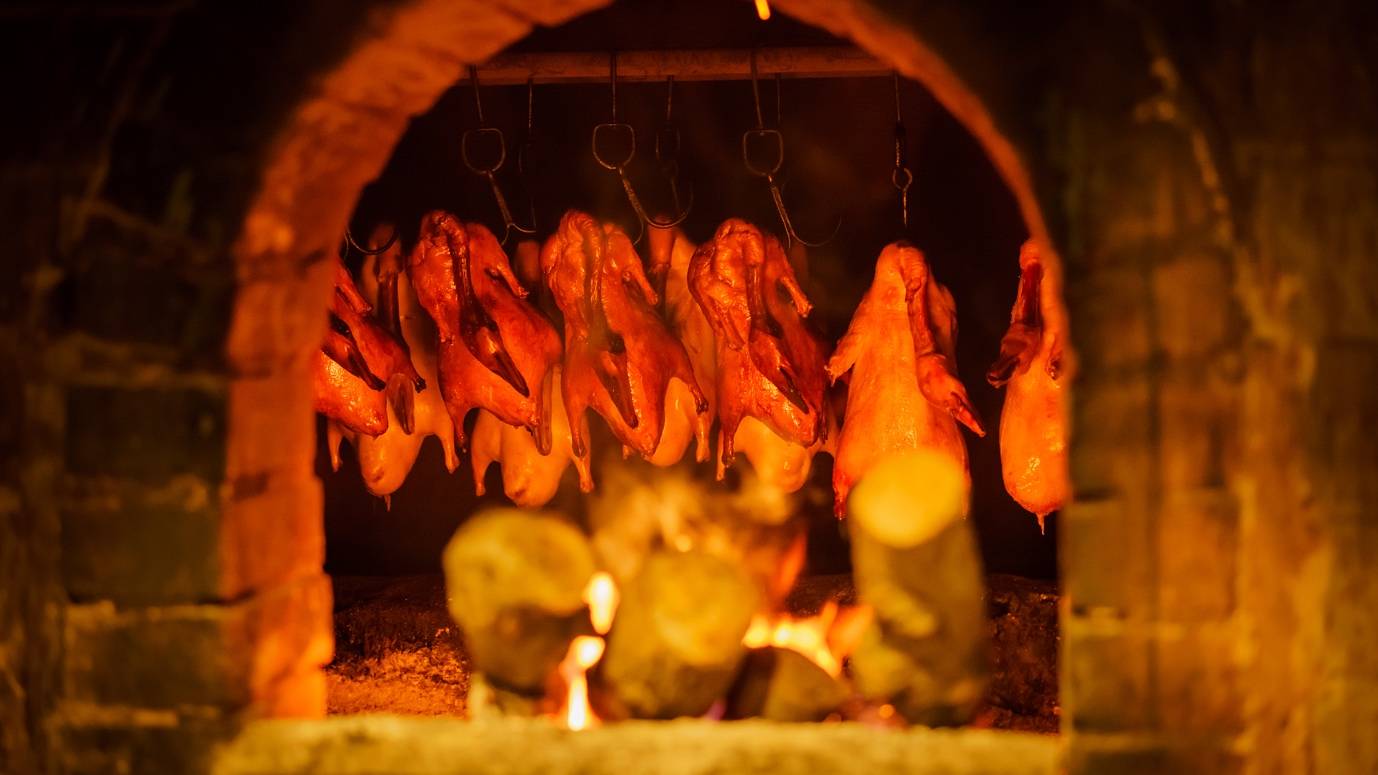 Whole ducks, coated in maltose syrup, are roasted in wood-fired ovens, rendering out the fat and leaving behind perfectly crisp skin. /CFP

Whole ducks, coated in maltose syrup, are roasted in wood-fired ovens, rendering out the fat and leaving behind perfectly crisp skin. /CFP

Peking Duck is an icon on the Chinese food scene, dating back to ancient times. The preparation of this mouthwatering delicacy requires a lot of experience and special equipment.

The history of roast duck goes as far back as the Song Dynasty (960-1276), but it wasn't until the Yuan Dynasty (1271-1368) that the dish became associated with the imperial court, thanks to a cookbook by nutritionist Hu Sihui. His recipe required time-consuming, complex preparation, with the roasting taking place inside a sheep's stomach.

Still, nothing was specified regarding the duck's breed. However, starting in the Ming Dynasty (1368-1644), only a certain type of bird was used in the dish – white-feathered ducks, which proved popular thanks to their especially thin skin and very tender meat.

Despite the name, Peking Duck didn't originate in Beijing, but in Nanjing, a former capital of China. When the imperial court moved to Beijing in the Ming Dynasty, it brought "Peking" duck along. By the time of the Qing Dynasty (1644-1911), the roast bird had gained so much popularity that it was even eulogized by poets and scholars. 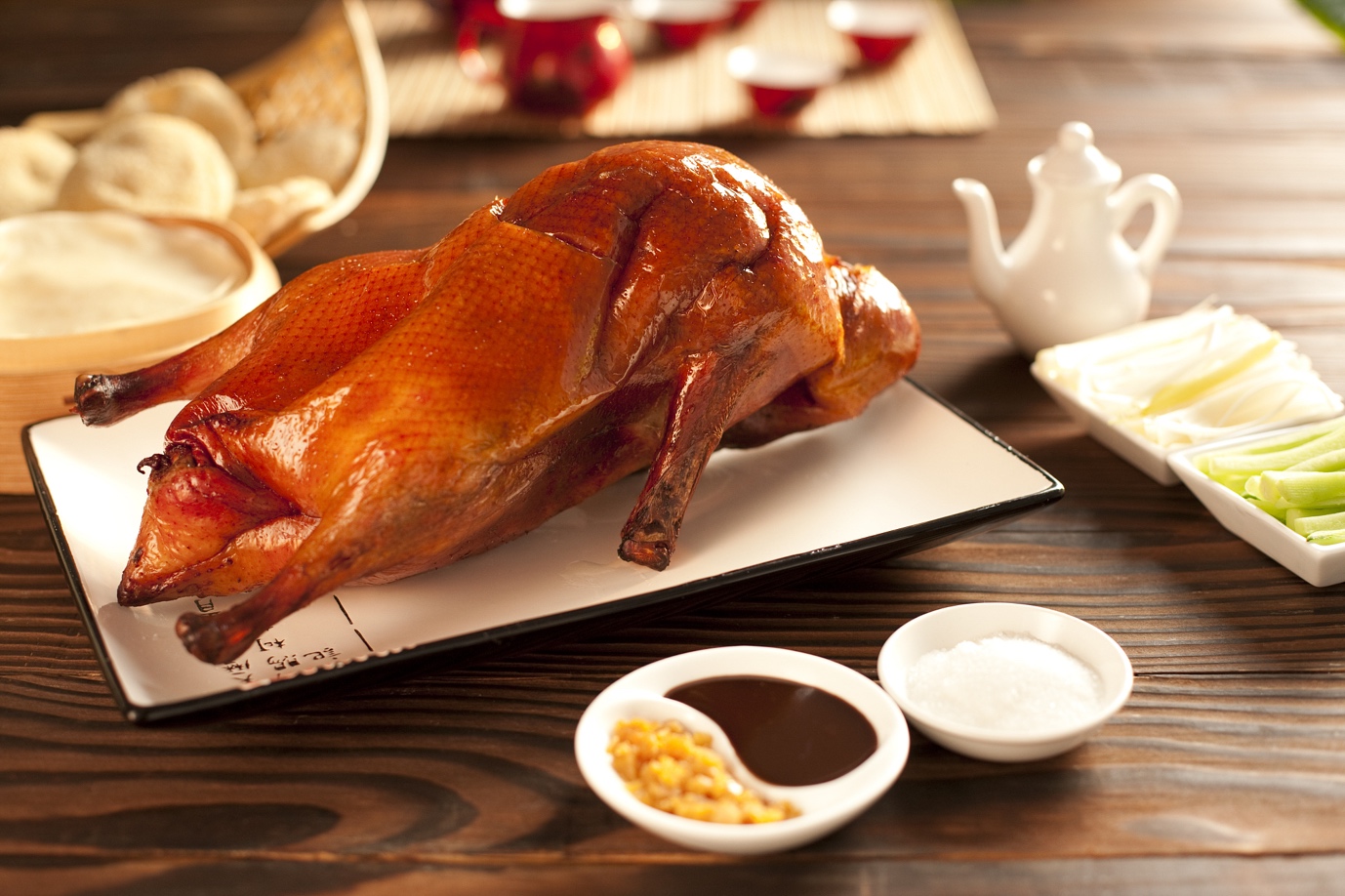 Peking Duck is characterized by its thin, crispy skin, tender meat and rich flavor. It is a cultural classic that has been popular since China's ancient times. /CFP

Peking Duck is characterized by its thin, crispy skin, tender meat and rich flavor. It is a cultural classic that has been popular since China's ancient times. /CFP

The preparation process is lengthy and has even been described as an art.

A typical Peking Duck takes 60 to 70 days to prepare, as it's generally the cook who decides what to feed it, not the breeder. Once the duck reaches around 3 kilograms, usually after 50 to 60 days, it's time for it to be slaughtered.

First, the skin needs to be separated from the fat, and this is done by pumping air into the duck. The bird is then coated in maltose syrup for extra crispiness and hung up to dry in the open air. Then it's roasted. This happens in one of two ways: Either using the traditional closed-oven method, in which the duck is cooked in the heat radiating from the oven's walls, or using the hung-oven method developed in the 1860s, in which the duck is hung from a hook and roasted over burning wood. 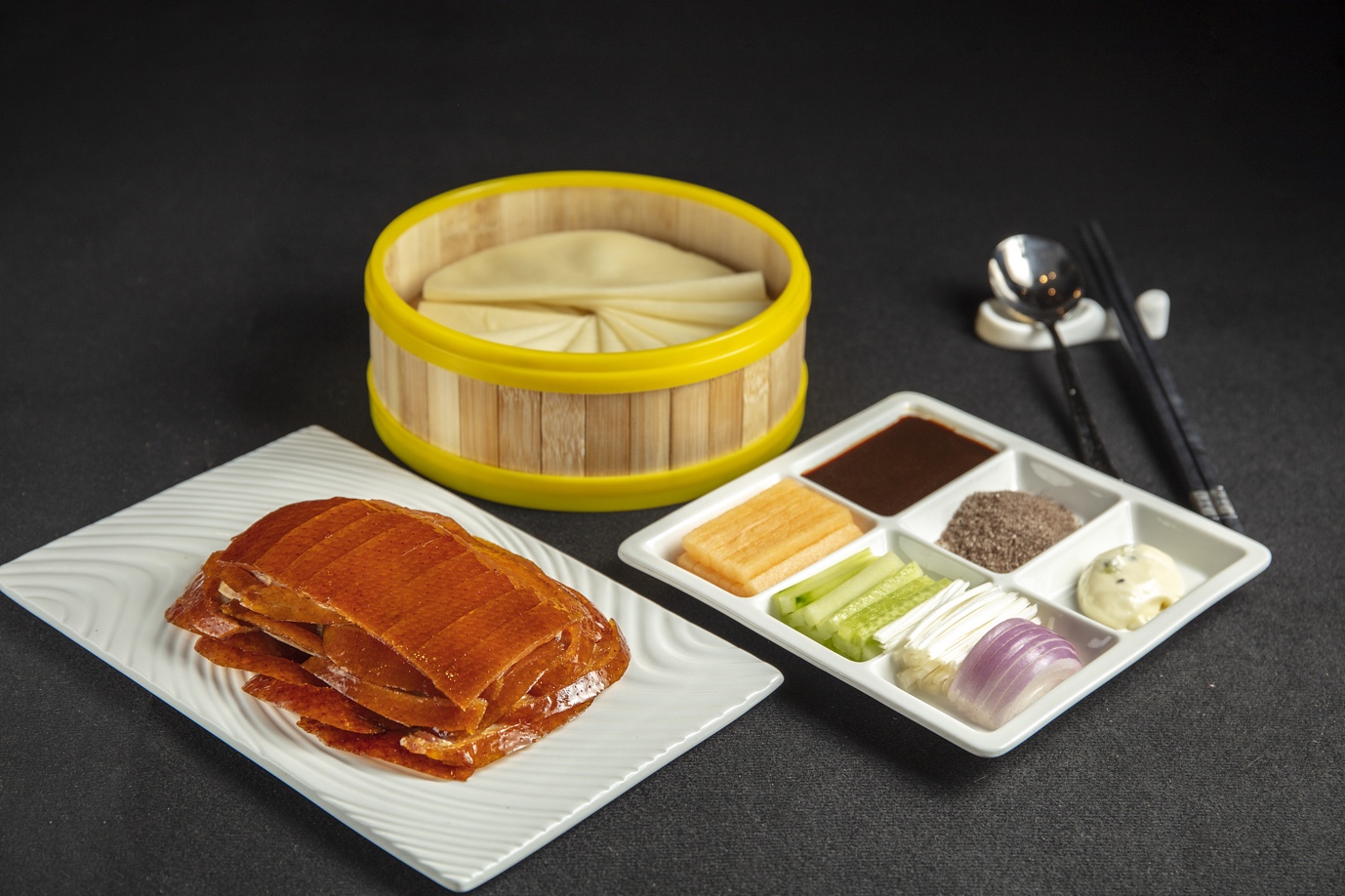 Served with pancakes and various condiments, including sauces and vegetables, Peking Duck is wrapped in bite-sized rolls. /CFP

Served with pancakes and various condiments, including sauces and vegetables, Peking Duck is wrapped in bite-sized rolls. /CFP

Authentic Peking Duck is served in a special way. It has to be carved into 120 thin, well-cut slices before being presented as part of a set that includes thin pancakes, finely-chopped cucumber, green onion, a variety of sauces (for example, plum sauce), and sugar. The diner places the duck meat and other ingredients inside a pancake and creates a roll. As with all Chinese dishes, the ingredients should be in harmony and correspond to the balance of yin and yang.

What was once an imperial dish is now available to everyone at restaurants across Beijing and around the world. In Beijing, the two most famous Peking Duck restaurants are Bianyifang and Quanjude. The former, which opened in 1416, uses the closed-oven method, while the latter uses the hung-oven technique. Both are definitely worth a visit, so whenever you're planning your next trip to Beijing, make sure to include your Peking Duck fix at either one or both of these restaurants.