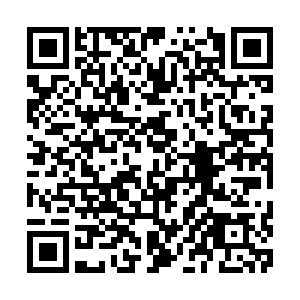 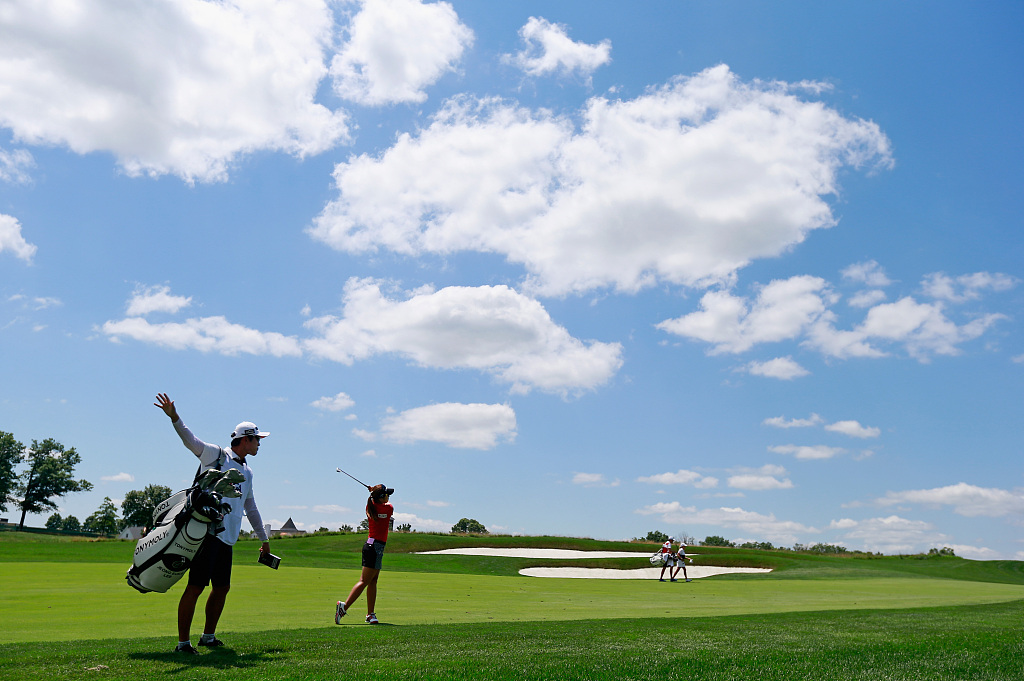 Two golf courses owned by the U.S. President Donald Trump have been stripped off golf tournament matches in 2022.

Among his 17 golf courses across the world, Trump's New Jersey golf course in Bedminster, called Trump National Golf Club, will not stage the Professional Golfers' Association (PGA) Championship while his Turnberry course in Scotland will not hold the British Open golf championship next year.

PGA of America cut ties to Trump when it voted on Sunday to take the event away next year. It is the second time in just over five years the PGA removed one of its events from a Trump course.

"It has become clear that conducting the PGA Championship at Trump Bedminster would be detrimental to the PGA brand and would put at risk the PGA's ability to deliver our many programs and sustain the longevity of our mission," said PGA of America President Jim Richerson, as quoted by BBC.

"It was a decision made to ensure the PGA of America and PGA professionals can continue to lead and grow our game for decades to come," Richerson said.

"Our decision wasn't about speed and timing," said Seth Waugh, the CEO of the PGA of America, in a phone interview with AP. "What matters most to our board and leadership is protecting our brand and reputation, and the ability for our members to lead the growth of the game, which they do through so many powerful programs in their communities." 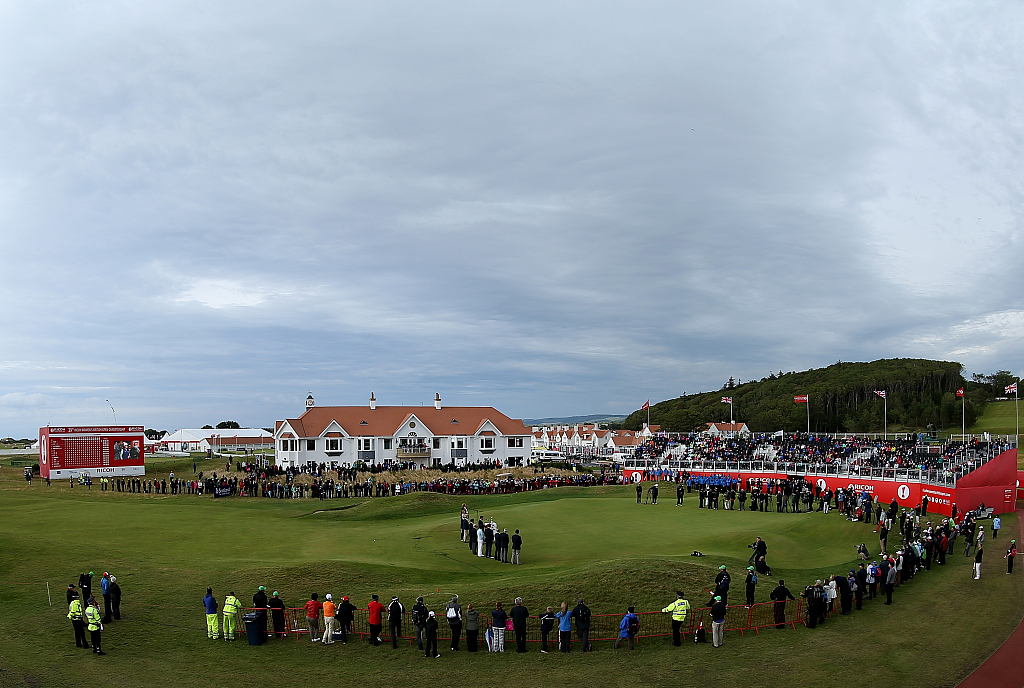 Trump's ownership of Turnberry will prevent the Scottish course from staging the British Open for "the foreseeable future," said Martin Slumbers, chief executive of the R&A, on Monday.

"We had no plans to stage any of our championships at Turnberry and will not do so in the foreseeable future," Slumbers said.

"We will not return (to Turnberry)," Slumbers added, "until we are convinced that the focus will be on the championship, the players and the course itself and we do not believe that is achievable in the current circumstances."

The R&A and the U.S. Golf Association (USGA) govern the sport of golf worldwide with the USGA governing U.S. and Mexico, and the R&A governing the rest of the world.

Turnberry hasn't hosted the tournament since it was bought by Trump in 2014.