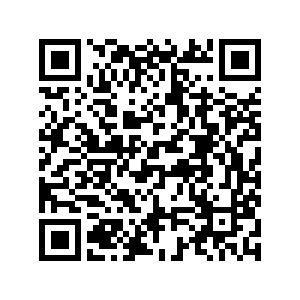 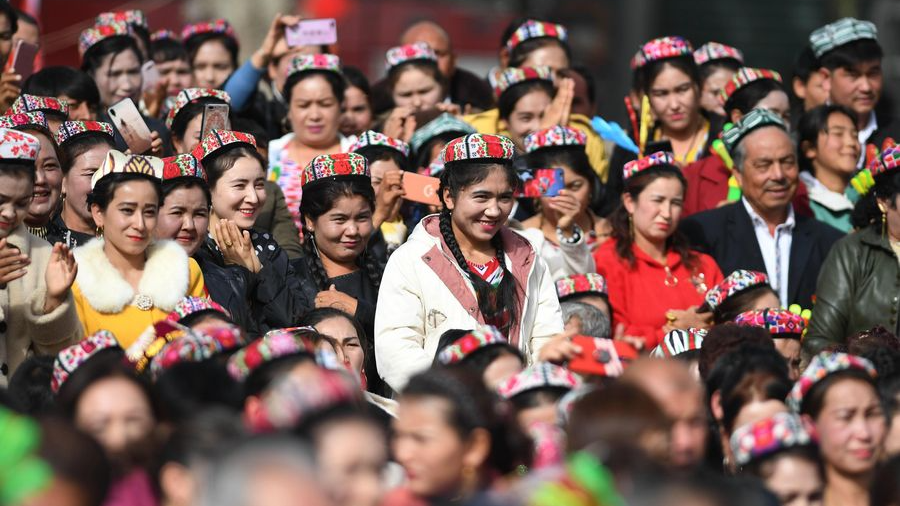 Editor's note: Mario Cavolo is a senior fellow at the Center for China and Globalization. The article reflects the author's opinions and not necessarily the views of CGTN.

Li Xiaoxia is a research scholar at the Xinjiang Development Research Center, who researched and wrote a report stating the following regarding daily life for women in the Xinjiang region. Let's take a look at what she thinks after her two decades of research.

"They (women) are getting rid of the pain of being coerced by religious extremism to be tools for producing babies and are becoming more confident and independent."

Shortly thereafter, the Chinese Embassy in the United States released a tweet citing her report. I read the tweet myself a few days ago, was thrilled to see it and happened to screenshot it as well.

The tweet read, "Study shows that in the process of eradicating extremism, the minds of Uygur women in China's Xinjiang were being emancipated and gender equality and reproductive health were promoted, making them no longer baby-making machines. They are more confident and independent."

Then something odd happened thus creating the need for a sanity check. People complained. Twitter deleted the tweet supposedly because it contained those words, "baby-making machine" which they regarded as dehumanizing.

Well, I agree. All of humanity especially the women surely agree! We agree that we do NOT want women to be treated or thought of as "baby-making machines," exactly the message of the tweet.

Does anyone care to step up and disagree? No, I didn't think so. Here is an article pointing out a government's efforts to get rid of such misogynistic piggish thinking, to celebrate such good news in all the world's efforts to support women's rights and standing in society worldwide.

Isn't that cause to celebrate? Apparently not for sensitive neoliberal snowflakes complaining on America's Twitter. Western society is in meltdown mode, sensitive to even the most minor of perceived slights. 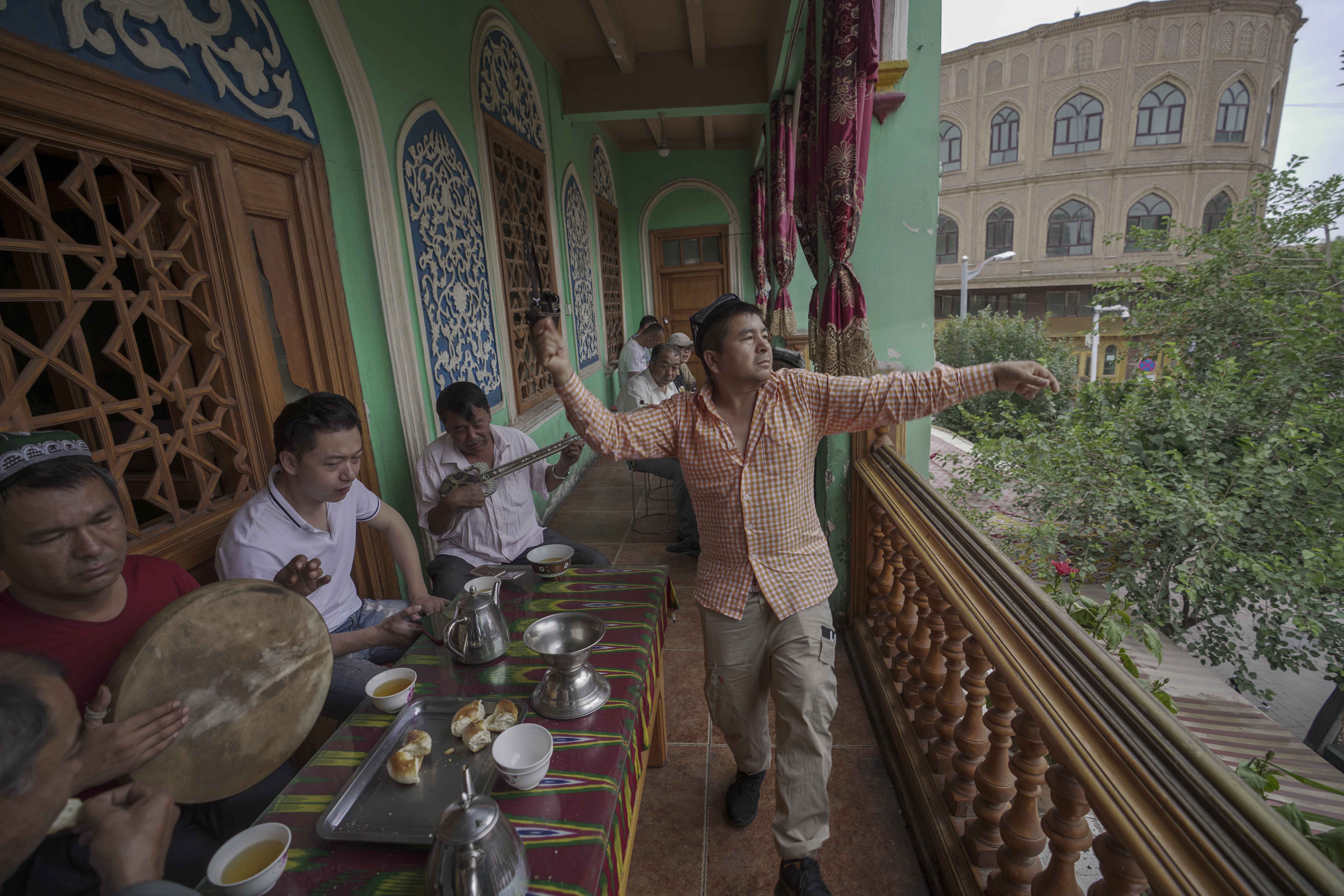 U.S. Secretary of State Mike Pompeo is no better, often tweeting out via his State Department Twitter feed that the Communist Party of China continues to brutally oppress Chinese people of all faiths and religions, which is total nonsense.

I freely go to church on Sunday along with the other 70 million plus Catholics and Protestants who live here the entire 21 years I have lived. It is no different with mosques and temples all over the country.

Society and individual people are inseparable. In turn, your individual civic duty is required within the society to keep it equally free and safe for everyone. This is freedom and the responsibility that comes with it hand in hand.

However, for centuries past, women were treated poorly by powerful paternalistic, misogynistic societies while the most recent century has brought massive improvements to such problems all across the world, including China.

China is now regarded as one of the safest, most stable and successful countries on planet earth. I see with my own eyes all around me that the lives of Chinese people have never been better.

And according to Li's important study on the lives of women in Xinjiang, their lives too have never been better. That is surely something to celebrate and we thank Li for her report and the Chinese Embassy in the U.S. for shouting the good news from the mountaintop in championing women's rights and improving society. Her research reveals how women's lives have been greatly improved, using plenty of evidence, surveys and statistics on Xinjiang's population to deliver the message in a clear and concise way.

In the spirit of rising American-style censorship, the cancer known as neoliberalism, it seems Twitter is more concerned about a few sensitive snowflake Westerners having their tizzy fit about wording, assigning offense where there isn't any.