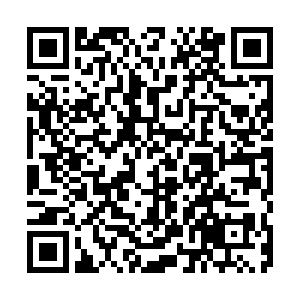 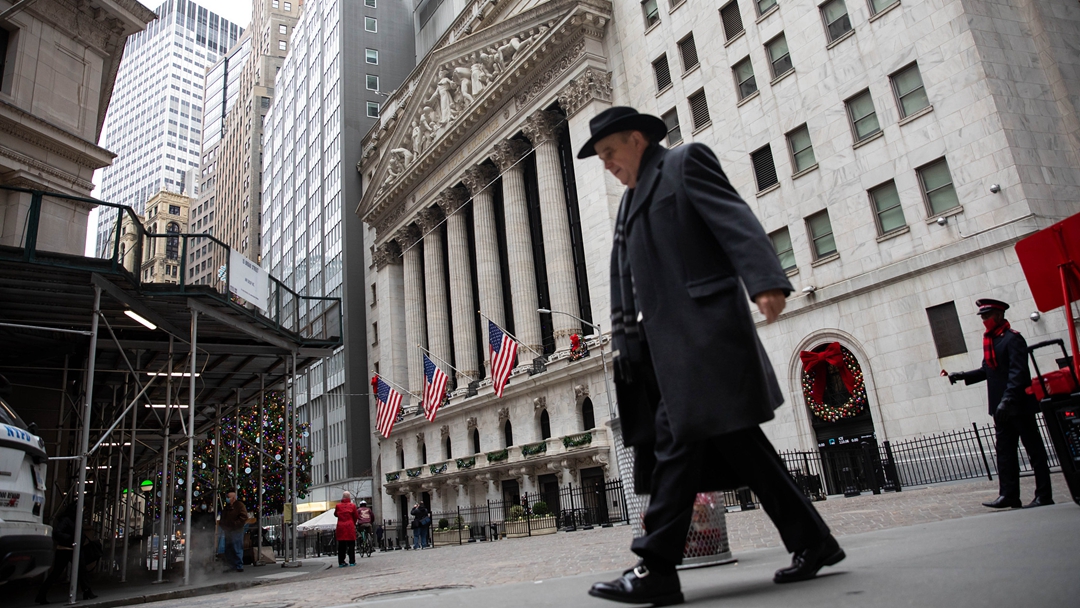 When the biggest U.S. banks begin reporting fourth-quarter results on Friday, some of the headlines could show profits plunged by as much as 40 percent from a year earlier, before the pandemic struck.

But investors will be focused on digging out clues to the earnings rebound expected in 2021.

"You can look at Q4 as somewhat of a transition quarter as you put some of the challenges from 2020 in the rear-view mirror and look ahead to an improved 2021," said Barclays analyst Jason Goldberg.

The pandemic caused interest rates to plunge and produced a record decline in the margin between what lenders charge for loans and what they pay for money, said Goldberg.

From those low points, banks could see profits more than double in first and second quarters of 2021, according to Refinitiv's IBES estimates.

Bank stocks have risen by 35 percent since early November. Since then, effective COVID-19 vaccines started being distributed, Democrats took power in Washington, promising more economic stimulus, and the Federal Reserve said it would allow banks to repurchase stock again, which will increase earnings per share.

Analysts have been ratcheting up 2021 estimates, but as of Friday, they showed Citigroup reporting a 42-percent fourth-quarter profit decline and Wells Fargo posting a 39-percent drop. Estimates for JPMorgan Chase suggest a more moderate 5-percent fall.

Those three banks report on Friday.

The following week, Bank of America is expected to report a 33-percent quarterly profit decline.

Morgan Stanley is expected to be up 1 percent and Goldman Sachs Group is expected to show a 43-percent increase on the strength of share of the booming capital markets businesses.