Download
WHO: COVID-19 herd immunity unlikely in 2021 despite vaccines
CGTN 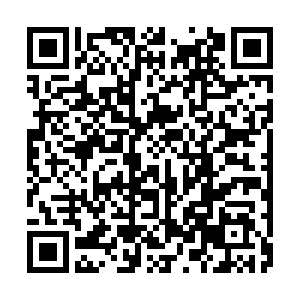 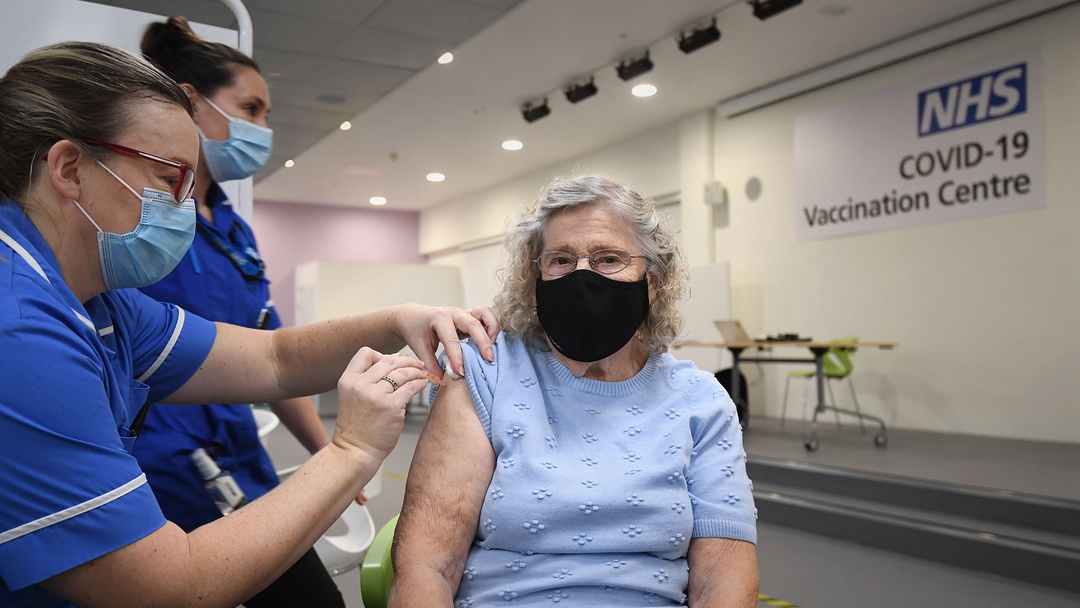 A British citizen receives an injection of a COVID-19 vaccine at the mass vaccination hub in Robertson House of Stevenage, north of London, January 11, 2021. /CFP

A British citizen receives an injection of a COVID-19 vaccine at the mass vaccination hub in Robertson House of Stevenage, north of London, January 11, 2021. /CFP

The World Health Organization's (WHO) chief scientist warned that even as numerous countries start rolling out vaccination programs to stop COVID-19, herd immunity is highly unlikely this year.

At a media briefing on Monday, Dr. Soumya Swaminathan said it was critical countries and their populations maintain strict social distancing and other outbreak control measures for the foreseeable future. In recent weeks, Britain, the U.S., China, France, Canada, Germany, Israel, the Netherlands and others have begun vaccinating millions of their citizens against the coronavirus.

"Even as vaccines start protecting the most vulnerable, we're not going to achieve any levels of population immunity or herd immunity in 2021," Swaminathan said. "Even if it happens in a couple of pockets, in a few countries, it's not going to protect people across the world."

Scientists typically estimate that a vaccination rate of about 70 percent is needed for herd immunity, where entire populations are protected against a disease. But some fear that the extremely infectious nature of COVID-19 could require a significantly higher threshold.

Dr. Bruce Aylward, an adviser to WHO's director-general, said the UN health agency was hoping coronavirus vaccinations might begin later this month or in February in some of the world's poorer countries, calling on the global community to do more to ensure all countries have access to vaccines.

"We cannot do that on our own," Aylward said, saying the WHO needed the cooperation of vaccine manufacturers in particular to start immunizing vulnerable populations. Aylward said the WHO was aiming to have "a rollout plan" detailing which developing countries might start receiving vaccines next month.

Still, the majority of the world's COVID-19 vaccine supply has already been bought by rich countries. The UN-backed initiative known as COVAX, which is aiming to deliver shots to developing countries, is short of vaccines, money and logistical help as donor countries scramble to protect their own citizens, particularly in the wake of newly detected COVID-19 variants in Britain and South Africa, which many officials are blaming for increased spread.

Recent spikes not due to the new variants

The WHO, however, said that most of the recent spikes in transmission were due to "the increased mixing of people" rather than the new variants.

WHO's technical lead on COVID-19, Maria Van Kerkhove, said that the spike in cases in numerous countries was detected before the new variants were identified, noting that during the summer, COVID-19 cases were down to single digits in most countries across Europe.

"We lost the battle because we changed our mixing patterns over the summer, into the fall and especially around Christmas and the New Year," she said, explaining that many people had multiple contacts with family and friends over the holidays. "That has had a direct impact on the exponential growth that you have seen in many countries," she said, describing the case count increase in some places as "vertical."

Dr. Michael Ryan, WHO's emergencies chief, said while there is some evidence variants may be speeding the spread of COVID-19, "There is no evidence that variants are driving any element of severity." He said the variants shouldn't alter countries' strategies for controlling outbreaks.

"It doesn't change what you do, but it gives the virus some new energy," Ryan said.