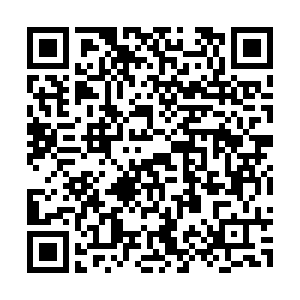 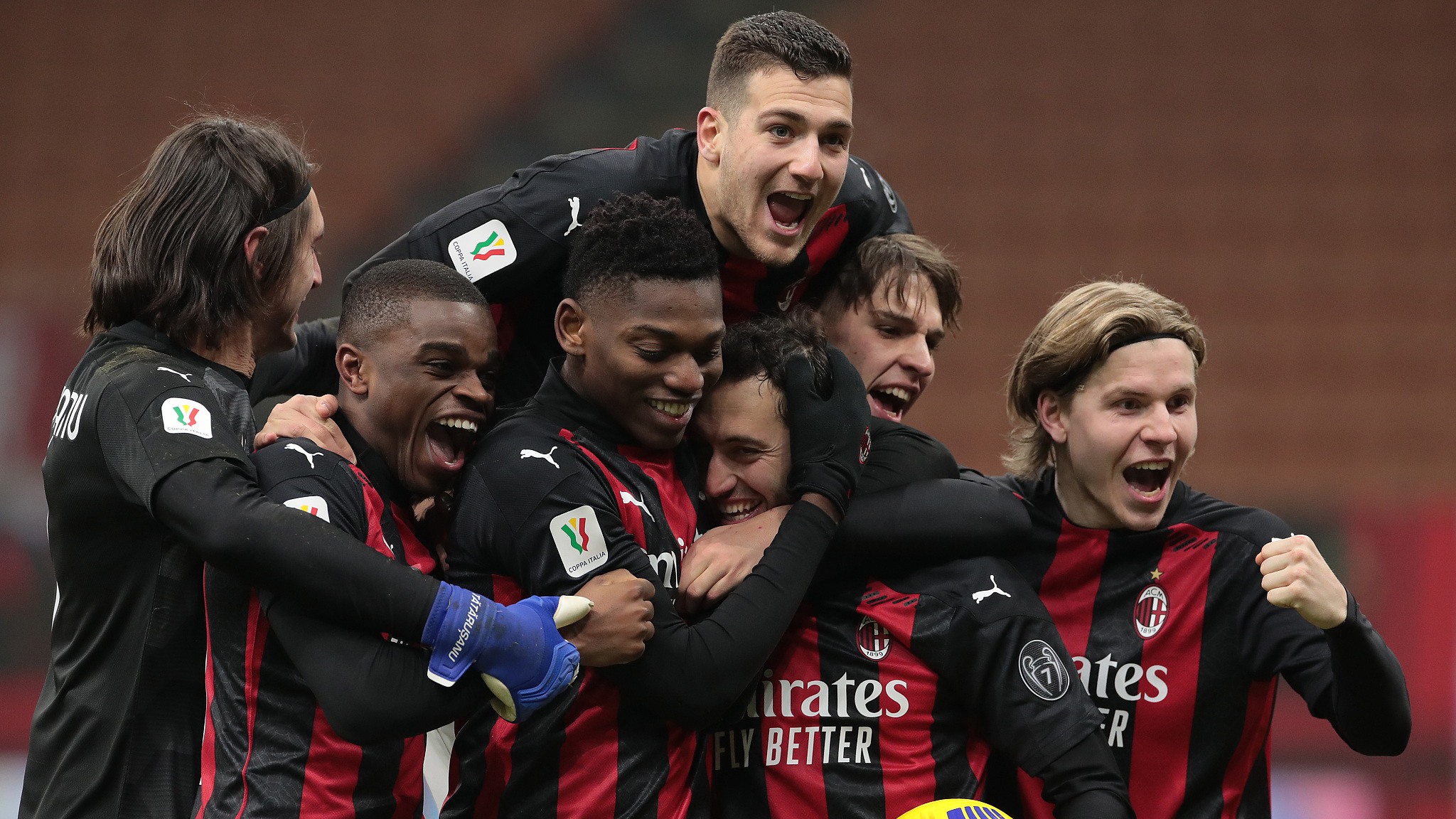 AC Milan goalkeeper Ciprian Tatarusanu celebrated a rare appearance with a penalty save to secure his side a 5-4 shootout victory following a 0-0 draw with Torino in the Italian Cup on Tuesday.

Milan will meet with either local rivals Inter Milan or Fiorentina in the quarter-finals.

Zlatan Ibrahimovic was given his first start since a thigh injury ruled him out for six weeks in November, but he was replaced at halftime.

After a tame first half in which neither side created much in the way of goalscoring chances, Milan came out with more purpose in the second and might have been 2-0 up inside the opening 15 minutes.

Rafael Leao forced a good save from Vanja Milinkovic-Savic in the Torino goal. Later, Diogo Dalot could have scored when a rebound fell kindly to him, but his effort skewed onto the post.

Milan substitute goalkeeper Gianluigi Donnarumma was red-carded on the bench for dissent on a frustrating night as Brahim Diaz blasted over with the best chance of the second half, before Tatarusanu won the game with his shootout heroics.