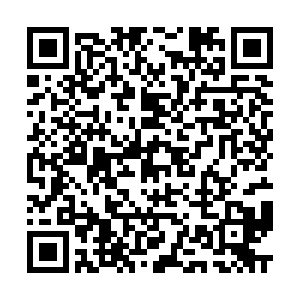 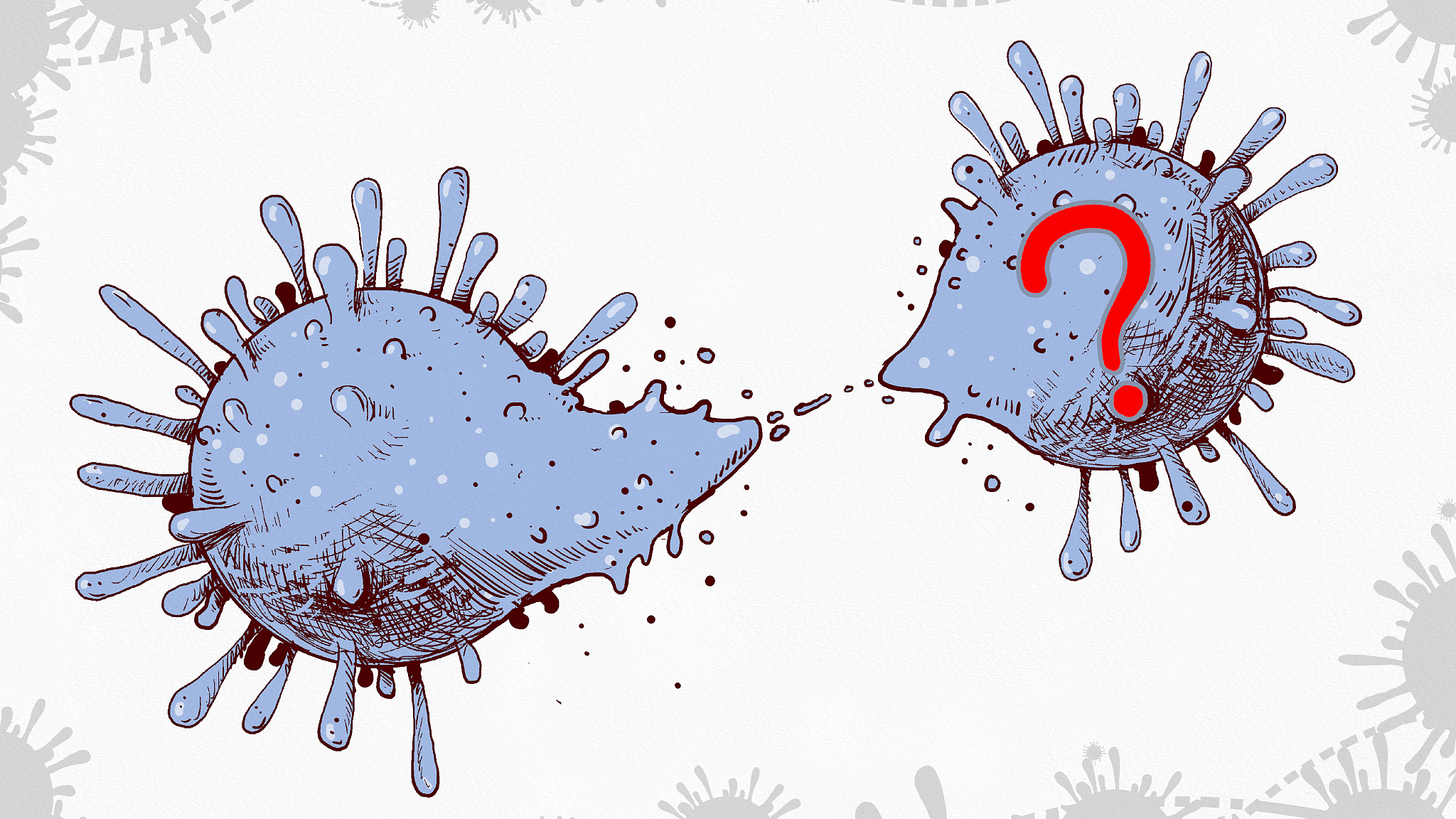 The coronavirus mutation first found in Britain has now spread to 50 territories. /CFP

The coronavirus mutation first found in Britain has now spread to 50 territories. /CFP

The coronavirus mutation first found in Britain has now spread to 50 territories, according to the World Health Organization (WHO), while a similar South African-identified strain has now been found in 20.

"The more the SARS-CoV-2 virus spreads, the more opportunities it has to change. High levels of transmission mean that we should expect more variants to emerge," said the WHO.

SARS-CoV-2 is the virus which causes COVID-19 disease. Since first being reported to the WHO on December 14, the British-identified variant VOC 202012/01 has been found in 50 countries, territories and areas, the agency said.

Test results showed the age and sex distribution was similar to that of other circulating variants, while contact tracing data revealed "higher transmissibility (secondary attack rates) where the index case has the variant strain".

The South African-identified variant 501Y.V2, first reported on December 18, has now been detected in 20 countries, territories and areas.

"From preliminary and ongoing investigations in South Africa, it is possible that the 501Y.V2 variant is more transmissible than variants circulating in South Africa previously," the WHO weekly report said.

"Moreover, while this new variant does not appear to cause more severe illness, the observed rapid increases in case numbers has placed health systems under pressure."

The geographical spread of both variants is likely underestimated, said the WHO, given a bias towards detection in countries with virus sequencing capacity. 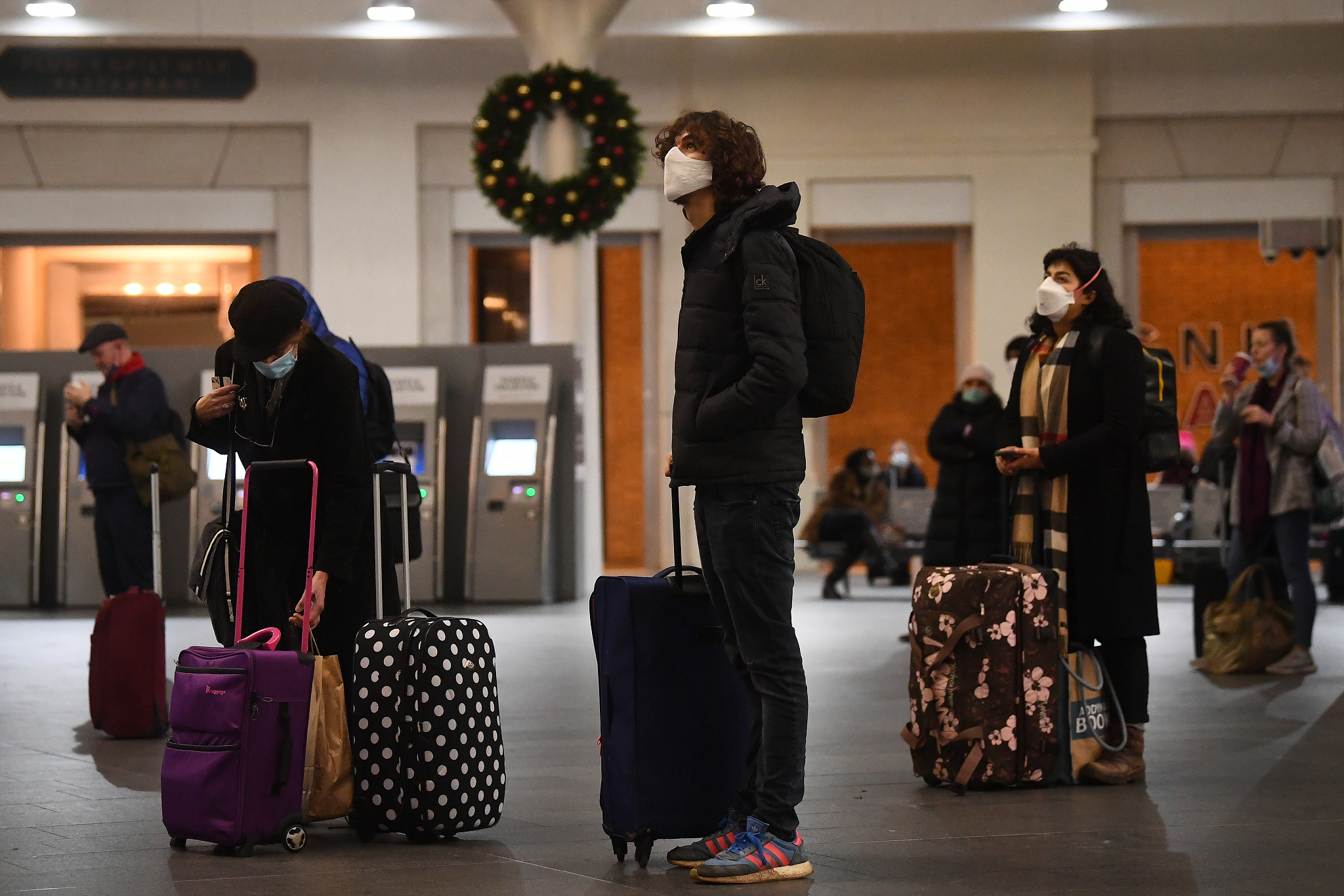 Meanwhile the agency said it had been notified by Japan on January 9 of a new variant detected in four travelers arriving from Brazil. The variant was found in two adults and two children.

"This variant has 12 mutations to the spike protein, including three mutations of concern in common with VOC 202012/01 and 501Y.V2," it said, "which may impact transmissibility and host immune response."

The WHO said researchers in Brazil had additionally reported the emergence of a similar variant, which had likely evolved independently of the variant detected in Japan.

"The extent and public health significance of these new variants require further investigation," the report said.

The WHO held a meeting of 1,750 international scientists on Tuesday to discuss critical knowledge gaps and research priorities for emerging variants.

"Our collective goal is to get ahead of the game and have a global mechanism to quickly identify and study variants of concern and understand their implications for disease control efforts," said Ana Maria Henao Restrepo, the WHO's research and development chief.

The WHO said the new variants showed the importance of increasing diagnostic capacity and systematic sequencing of the virus.

"Research is ongoing to determine the impact of new variants on transmission, disease severity as well as any potential impacts on vaccines, therapeutics and diagnostics," the organisation said.