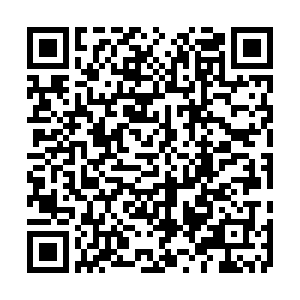 The coronavirus vaccine developed by China's Sinovac Biotech has been found to be safe and effective, Yin Weidong, chairman and CEO of the company said in a press briefing held by China's Joint Prevention and Control Mechanism of the State Council on Wednesday.

Yin said the company will apply for conditional approval of the vaccine to enter market when all clinical data and materials are ready.

Sinovac has a production capacity of 500 million doses per year and passed the quality review of five countries including Brazil and Turkey, according to the CEO.

Interim data from a late-stage trial in Turkey showed the vaccine to be 91.25 percent effective, while it showed an efficacy of 64.5 percent in Indonesia, Yin said.

In Brazil, the trial results showed the vaccine to be 100 percent effective in preventing severe cases, according to Yin.

Over 7 million doses of Sinovac's vaccine have been distributed across the Chinese mainland and large-scale inoculation is underway in regions including Beijing and Guangdong Province, Yin said. He added the pharmaceutical company has applied for registration documents in the Hong Kong Special Administrative Region and will deliver 1 million doses there on time.