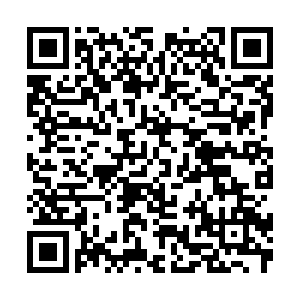 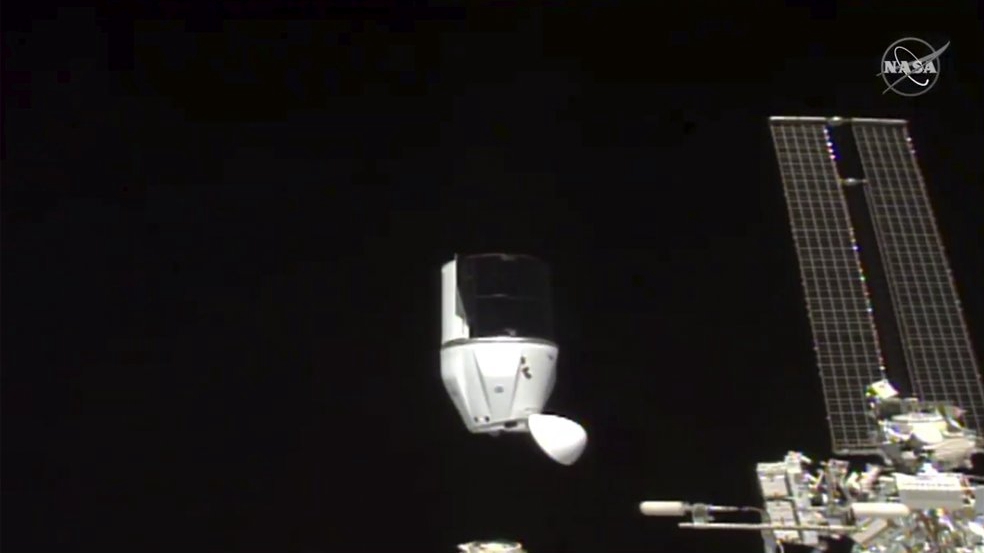 The International Space Station bid adieu Tuesday to 12 bottles of French Bordeaux wine and hundreds of snippets of grapevines that spent a year orbiting the world in the name of science.

SpaceX's Dragon cargo capsule undocked with the wine and vines – and thousands of pounds of other gear and research, including mice – and aimed for a splashdown Wednesday night in the Gulf of Mexico off the coast of Tampa. The Atlantic had been targeted, but poor weather shifted the arrival to Florida's other side. SpaceX's supply ships previously parachuted into the Pacific.

The carefully packed wine – each bottle nestled inside a steel cylinder to prevent breakage – remained corked aboard the orbiting lab. Space Cargo Unlimited, a Luxembourg startup behind the experiments, wanted the wine to age for an entire year up there. 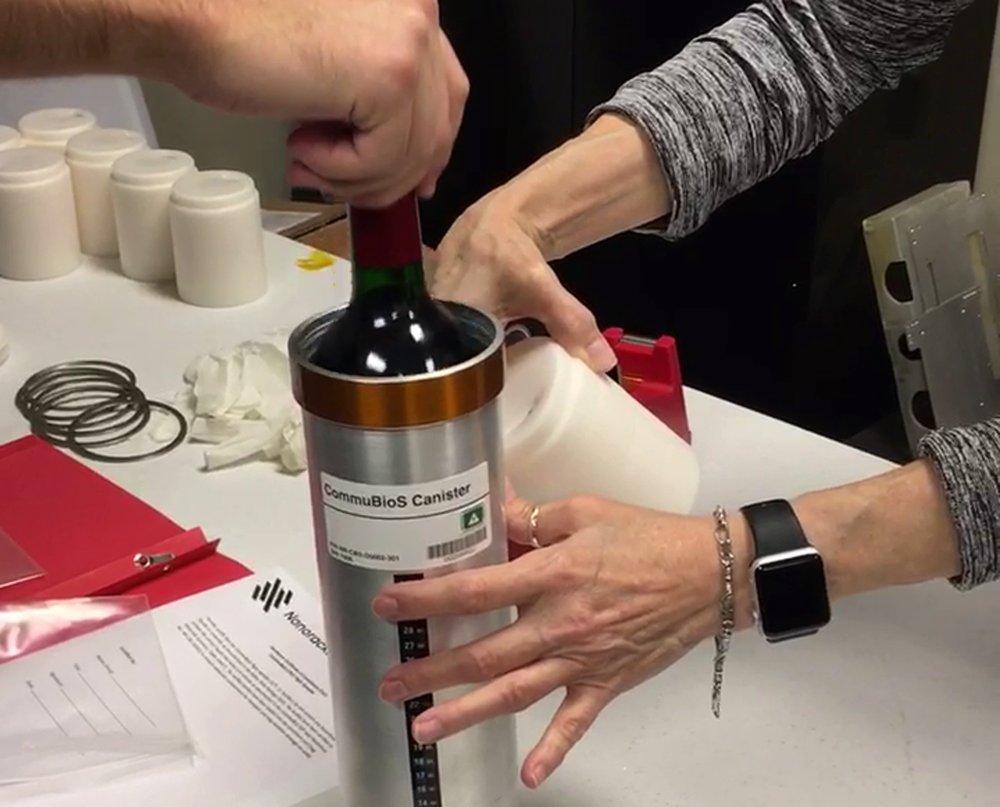 None of the bottles will be opened until the end of February. That's when the company will pop open a bottle or two for an out-of-this-world wine tasting in Bordeaux by some of France's top connoisseurs and experts. Months of chemical testing will follow. Researchers are eager to see how space altered the sedimentation and bubbles.

Agricultural science is the primary objective, stresses Nicolas Gaume, the company's CEO and co-founder, although he admits it will be fun to sample the wine. He'll be among the lucky few taking a sip.

"Our goal is to tackle the solution of how we're going to have an agriculture tomorrow that is both organic and healthy and able to feed humanity, and we think space has the key," Gaume said from Bordeaux.

With climate change, Gaume said agricultural products like grapes will need to adapt to harsher conditions. Through a series of space experiments, Space Cargo Unlimited hopes to take what's learned by stressing the plants in weightlessness and turn that into more robust and resilient plants on Earth.

The wine hitched a ride to the space station in November 2019 aboard a Northrop Grumman supply ship. The 320 Merlot and Cabernet Sauvignon vine snippets, called canes in the grape-growing business, were launched by SpaceX last March.

SpaceX is the only shipper capable of returning space station experiments and other items intact. The other cargo capsules are filled with trash and burn up when reentering Earth's atmosphere.