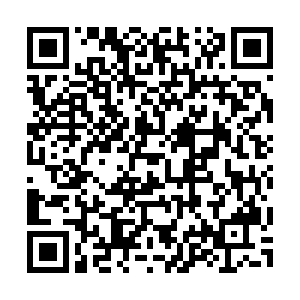 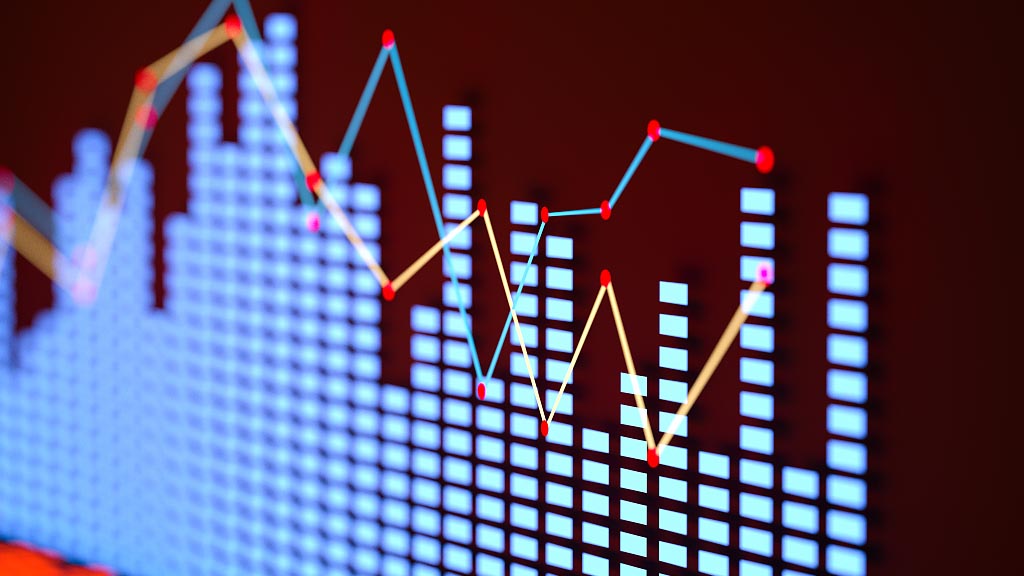 The year 2020 was remarkable for China's bond market, which played a vital role in supporting the recovery across many pandemic-stricken economies and attracted a record foreign capital inflow.

China issued treasury notes worth over 7 trillion yuan ($1.08 trillion) in 2020 to support economic recovery, which included 1 trillion yuan of anti-virus bonds for the battle against the COVID-19 pandemic.

Experts said the stimulus worked out "better than expected," cultivating an environment for a normalization of fiscal and monetary policies.

"Last year we saw that bond issuance in China increased a lot compared with the previous couple of years. That could be attributed to the authority's supportive policy stances. Huge amounts of capital flowed into the real economy through bond issuance and effectively fostered the recovery," said Xu Gao, chief economist of BOC International (China).

Under the Bond Connect, a three-year-old mutual market access scheme that allows investors from the Chinese mainland and overseas to trade in each other's bond markets, the first 11 months of 2020 saw the whole trading volume reach about 4.4 trillion yuan, with foreign holdings hitting new records almost every month during the year.

"China's onshore bond market is massive and diverse, providing attractive diversification opportunities to investors. Moreover, as more and more countries have begun to allocate some of their international reserves to RMB-denominated assets, their demand for higher-yielding RMB assets has gone up. This has made onshore bonds an increasingly attractive asset class for them," said Ivan Chung, associate managing director of Corporate Finance Group from Moody's Investors Service.

He expected the market dynamics will continue to drive growth in the next five years, "given still relatively low absolute international investment in onshore bonds," adding that "further growth will also be helped by the inclusion of onshore bonds in major global indices."

Vicky Tsai, head of Securities Services of Citi China, echoed the view, saying they did observe an increasing amount of foreign investment inflow to China's bond market through these established mechanisms, especially after FTSE Russell's latest announcement of inclusion.

FTSE Russell recently announced that it would add Chinese government bonds to its flagship index. The inclusion will mark China's third entry into a major global bond index. JPMorgan's global index team previously projected that the inclusion of Chinese bonds in the three major indices would add capital inflows of up to $250 to $300 billion for China.

Chinese issuers are not only maturing in their home market, they are also gaining more popularity internationally. Take China's dollar bond market for example, which has increasingly become an attractive investment destination among its global peers.

"We could see more investors outside of Asia choosing to participate in China's dollar bond market. In addition to the strong fundamentals of the Chinese economy, the relatively low default rate of Chinese issuers also added fuel to the attractiveness of the market. During recent years we saw more domestic issuers, including those non-investment grade ones, have chosen to issue dollar bonds. We prefer to invest in bonds with relatively higher yields and their issuers are already in the process of deleveraging," said Frank Zheng, head of International Fixed Income of China Asset Management.

For the likely prospects in 2021, some investors expressed concerns to potential defaults in corporate bonds. To bud the risks, China's financial regulators, including People's Bank of China and China Securities Regulatory Commission, have escalated scrutiny and rolled out more tailor-made solutions to maintain a healthy market environment. China's Financial Stability and Development Committee also vowed that inappropriate actions would be strictly investigated and "debt evasion" behavior severely punished.

Experts said that the default risks should not be exaggerated.

"We projected that the social financing will maintain relatively high growth this year, hence could better meet the financing needs of the real economy. That's why we predict that the default risks would actually be lower this year," Xu reasoned.

Chung expected the bond market to see some defaults and debt restructuring in the near term, but is confident with China's continuous reforms and strengthened disclosure requirements, which, in his opinion, will help improve market transparency.

"We expect this gradual shift will boost investor confidence and support increased international investment in higher-risk corporate bonds, and ultimately contribute to a high degree of internationalization of the Chinese onshore bond market," he said.