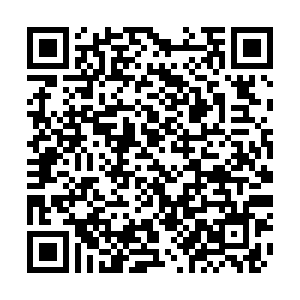 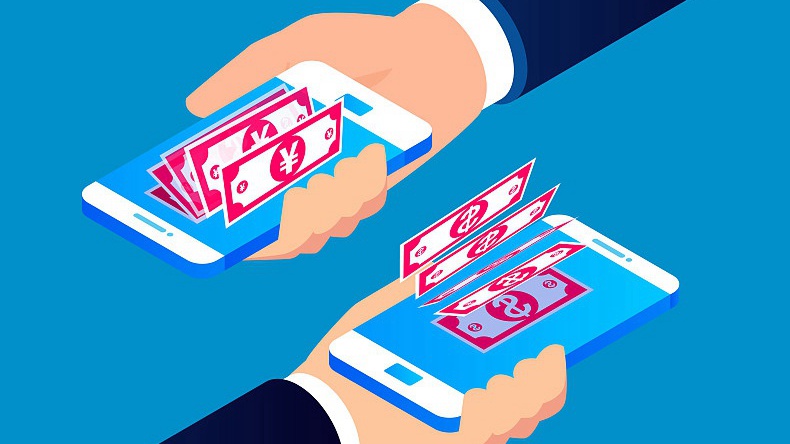 The digital renminbi (RMB) or the yuan, a virtual currency administered by the People's Bank of China (PBOC), the country's central bank, has arrived in full in Shanghai.

After tests run in several other cities, it's now in use at the city's Tong Ren Hospital, providing staff with an easy way to pay for their meals in the canteen.

An example is doctor Yu Yiming, whose daily routine was to buy breakfast in the hospital's canteen. Now he has a new way to pay for his meal – a digital currency card issued by the Postal Savings Bank.

"It's just like using a MetroCard. It's convenient. And you know how much you've spent, and how much is left in your card," Yu said.

Yu just needs to come to the payment terminal with the card and it's taken care of, and shows the remaining balance as well. The payment process is simple, but a large step forward.

What the bank card holds is the digital RMB – not a cryptocurrency, but a new experiment currency issued and managed by China's central bank.

Its development and application will help to meet the demand for a legal currency in the digital economy, while also improving the convenience and security of retail payments.

The digital currency has also been tried out in the cities of Shenzhen and Suzhou, but Tong Ren Hospital's test is the first of its kind in Shanghai.

"We are planning to open accounts for all our 2,000 employees in January. We hope the currency can come into public use, for things like paying for appointment bookings and registrations," hospital president Ma Jun said.

The PBOC and Ant Group have also been running the test in a bubble tea shop in the city's financial center of Lujiazui. While China's digital currency test runs are still low profile, they're getting a good deal of global attention.

"Many economies worldwide are exploring digital currencies, for example, in Switzerland, Singapore and Canada, and especially in northern Europe. It's a big trend. And for a large economy like China's, with a demand to internationalize its currency, the attempt is definitely needed and urgent," said Orient Securities chief economist Shao Yu.

Something else needed is caution, however, according to the IMF, which remains concerned about the potential for internet attacks on digital currency systems.

The PBOC is working with more than 20 commercial banks and e-commerce companies to expand the use of the digital currency, which is due for a wider test at the Beijing 2022 Winter Olympics.