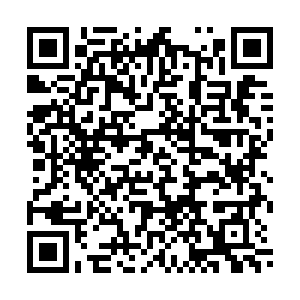 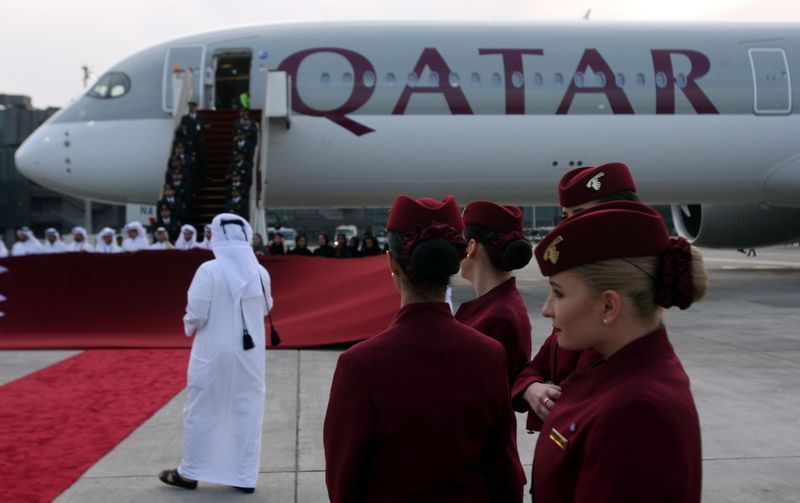 Egypt reopened its airspace to Qatari flights on Tuesday and will allow the resumption of air traffic between the two countries as part of a thaw in relations with the Gulf state, officials said.

The decision follows moves by Saudi Arabia, the United Arab Emirates (UAE), Bahrain and Egypt to end an embargo in which they severed diplomatic, trade and travel ties with Qatar in 2017.

EgyptAir plans to run a daily flight to and from Doha, the aviation ministry said in a statement. One more flight could be added if there was sufficient demand, it said.

EgyptAir's chairman told local TV that the carrier expected to resume flights to Qatar from January 18. In addition to daily flights from Cairo, four flights a week would be operated from Alexandria to Doha, he said.

Qatar Airways was expected to restart flights between Doha and Egypt on Friday, pending approval, sources at Cairo airport said.

Goods transport between the two countries will also become possible under agreements that are set to be activated, aviation sources said.

Egypt in June 2017 joined its Gulf allies in cutting ties with Qatar, accusing it of being too close to Iran and backing the Muslim Brotherhood, seen by Cairo and its Gulf allies as a "terrorist" group, while Qatar has denied all the charges.

Egypt expressed its support for regional reconciliation at a summit in Saudi Arabia last week but had stopped short of confirming concrete steps to end the embargo.

Saudi Arabia, the UAE and Bahrain have all announced the reopening of their airspace to Qatar, and the first commercial flight in three years from Qatar to Saudi Arabia took place on Monday.