Download
Expert: DPRK's bargaining chips with the U.S. are expanding 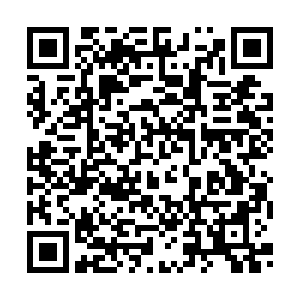 The ruling party of the Democratic People's Republic of Korea (DPRK) has ended its eight-day congress. The Eighth Party Congress was held less than two weeks before a new U.S. administration takes office. DPRK leader Kim Jong Un vowed to improve the country's military capabilities amid stalled nuclear talks with the U.S. Kim also said his country won't change its foreign policy towards the U.S. no matter who is in power. With a greater nuclear power than four years ago when Trump took office, what bargaining chips does he have if he wants to return to talks with the U.S.?