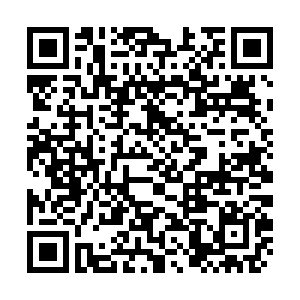 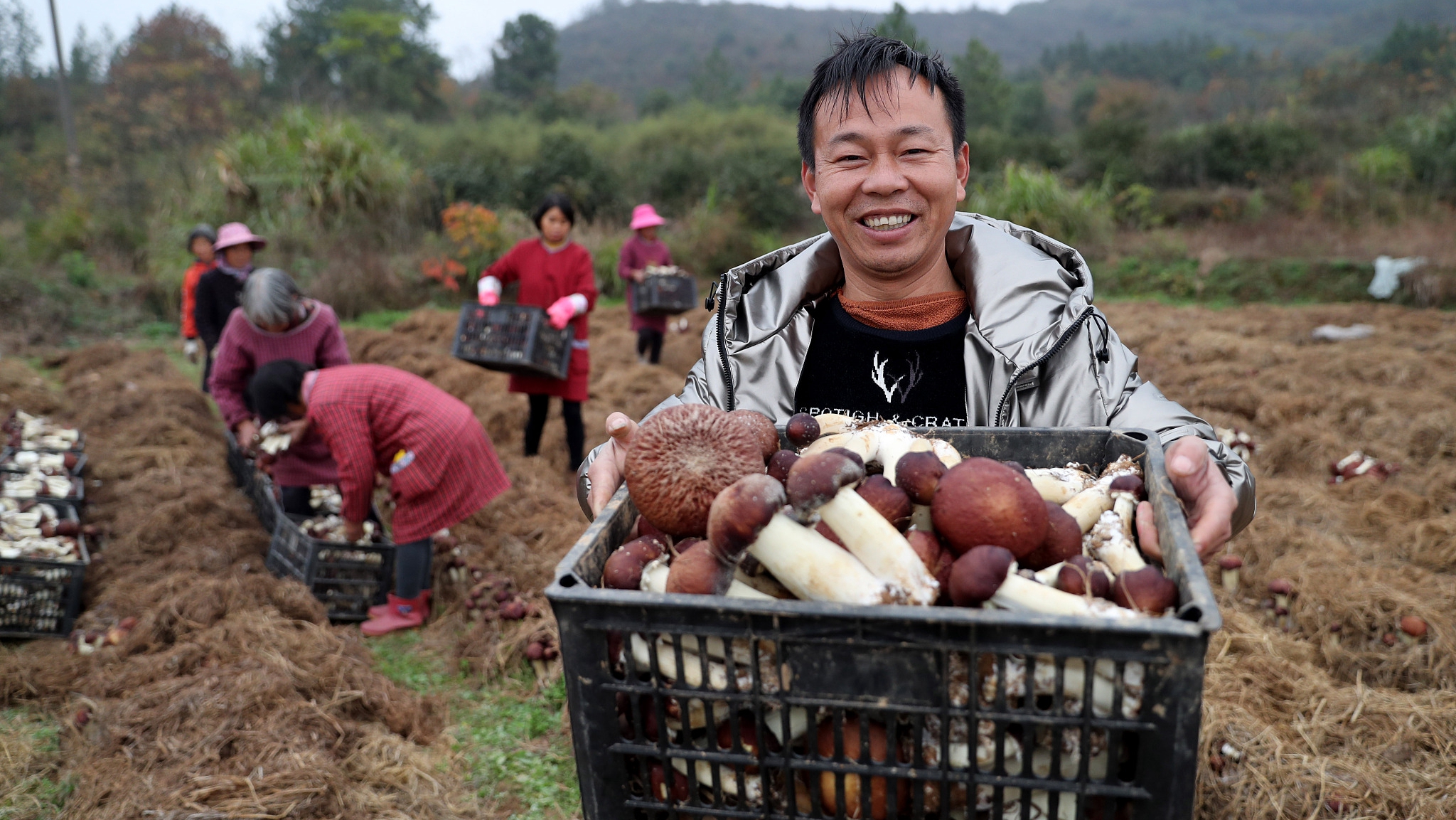 The Communist Party of China, the CPC, recognizes that the legitimacy of its leadership, in part, is based on its people-centric political philosophy, putting people's lives and livelihoods first and foremost.

"People-centric"can sound generic, high-minded but hollow, devoid of specificity, even a cliché — so we should explore what China means by the term.

People-centric means, broadly, improving the standards of living of all Chinese citizens; this is expressed by social services, especially healthcare and education, and the sustained anti-corruption campaign, and stresses eradication of extreme poverty and rapid containment of the Covid-19 pandemic.

Since Xi Jinping became CPC Central Committee General Secretary in 2012, he has repeated emphasized, "the people's desire for a better life is the goal we strive to realize." 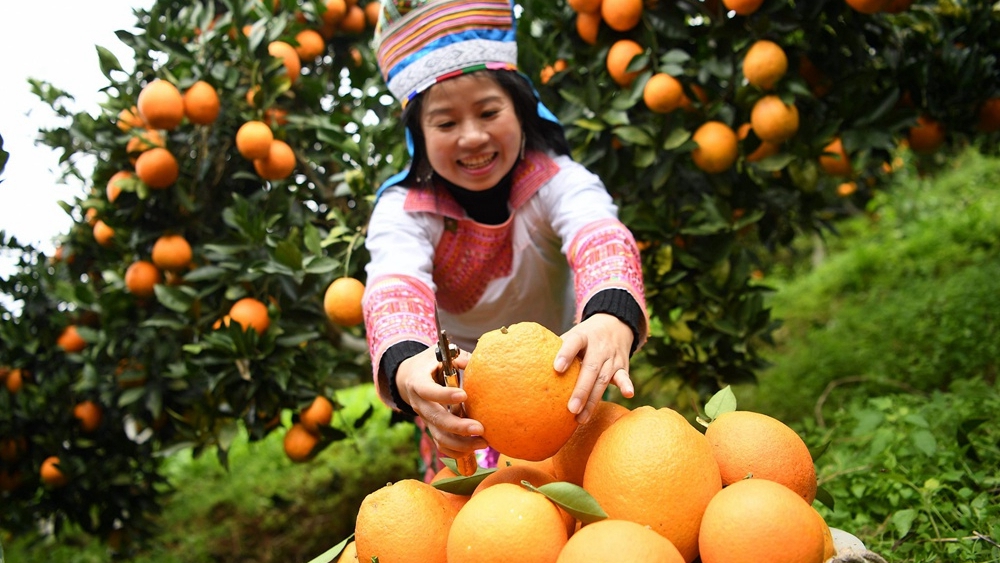 To pursue poverty alleviation today means to focus on healthcare. As poverty alleviation has progressed, the percentage of rural citizens who are poor due to infirmity and illness has naturally increased. Moreover, health has become the primary reason why some people, having been brought out of poverty, may fall back into poverty. For this reason, China is focusing on rural healthcare.

A core feature of poverty eradication is east-west cooperation between more and less developed regions — this is especially true in healthcare where, say, first-class hospitals in major cities like Shanghai partner with local hospitals in impoverished areas. Doctors are exchanged in both directions, to teach and to learn. Tele-medicine is a change-maker.

One of the ways that China enabled poverty alleviation on a mass, national scale is to engage people from all walks of life — civil servants, business owners, teachers, doctors. China's single-party-led, top-down system of governance enables mega-projects that need long-term consistency to have long-term consistency, poverty alleviation a prime example.

All political systems have trade-offs and the same system that eradicated extreme poverty can also motivate local officials to please their superiors to whom they report, more than to help the people for whom they are responsible. How the CPC addresses this contradiction is a continuing challenge.