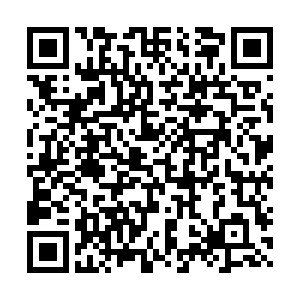 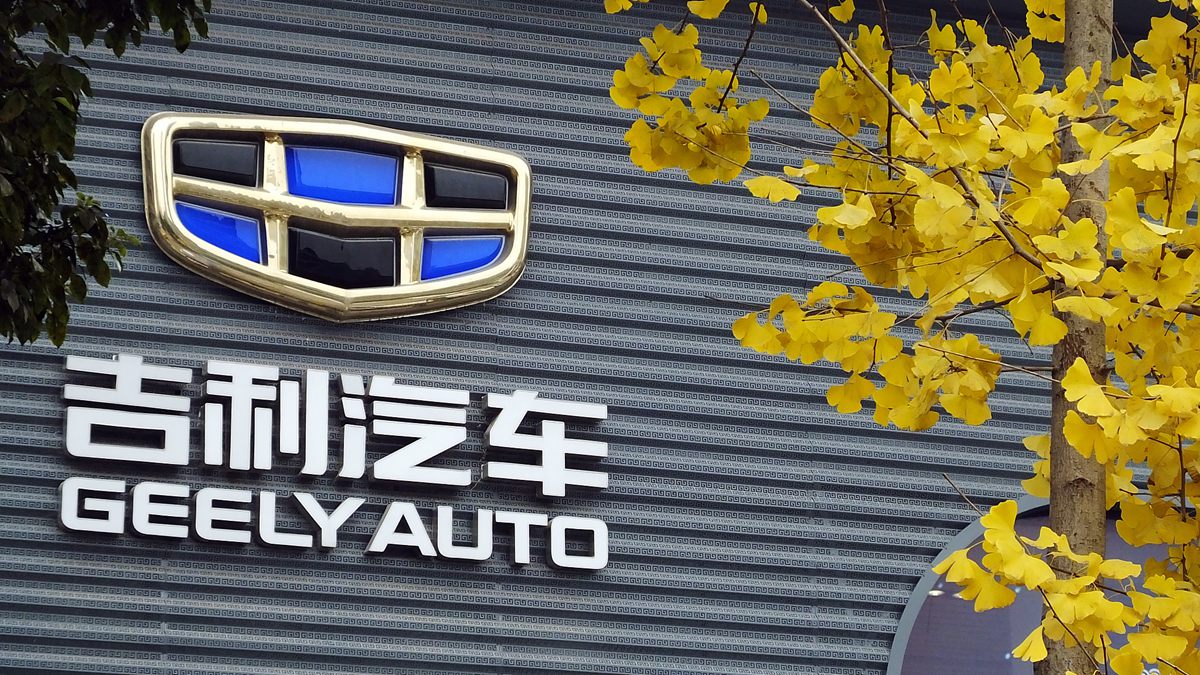 The logo of Geely Auto. /CFP

The logo of Geely Auto. /CFP

They will each hold 50 percent of a venture that will also provide consulting services on electric vehicle (EV) technologies to automakers, the companies said in a statement.

It marks the latest move by Foxconn, a major Apple supplier, into autos after a tie-up with Chinese electric car startup Byton. It comes amid reports that Apple is likely to launch a self-driving electric car by 2024.

For Geely, the partnership will allow it to share its first EV-focused platform, launched in September, with other automakers, according to people familiar with Geely's plan.

Geely, which owns Volvo Cars and holds 9.7 percent of Daimler AG, is keen to improve the capacity utilization rate of its plants around China, said the sources, who were not authorized to speak to media and declined to be identified.

Its main listed company, Geely Automobile, has the capacity to build more than two million vehicles a year but sold only some 1.32 million in 2020. Geely Automobile plans to issue shares this year on the Nasdaq-style board in China, the STAR Market of the Shanghai Stock Exchange.

Foxconn said in October it aimed to provide components or services to 10 percent of the world's EVs by 2025-2027.

Geely shares climbed one percent on the news. Foxconn shares finished 2.4 percent higher prior to the companies' announcement.

Geely is catching up the booming trend of the new energy vehicle industry in China. Earlier this week, the company teamed with internet platform and AI company Baidu to produce intelligent EVs for the new company set up by the latter.

For the new company, Baidu will provide intelligent driving capabilities to power the passenger vehicles, while Geely will contribute its expertise in automobile design and manufacturing, Baidu said in a statement.