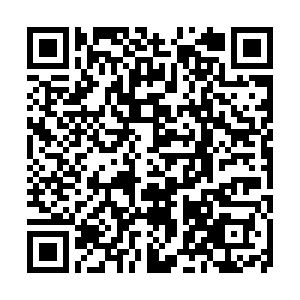 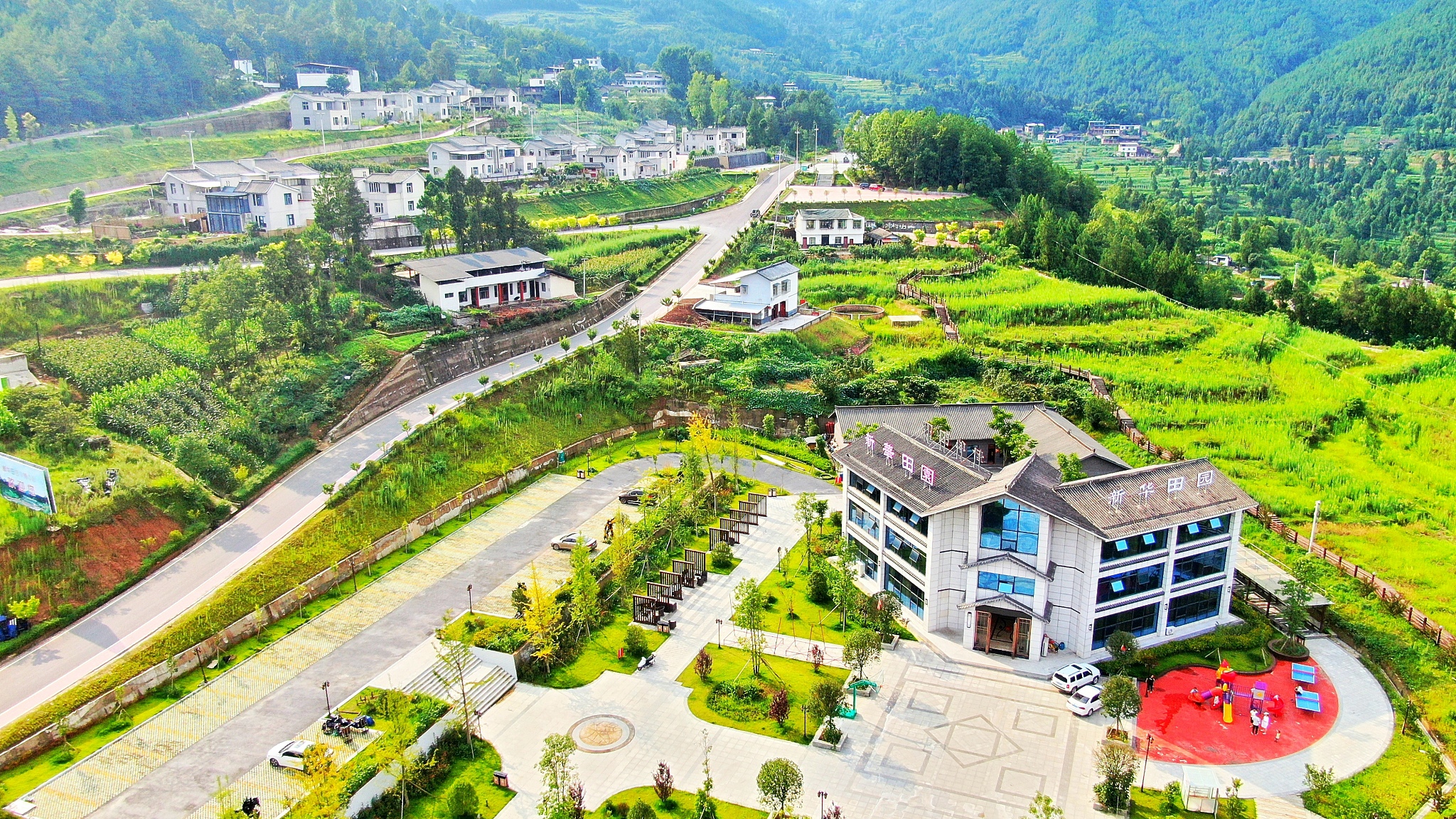 China's terrain is high in the west and descends gradually eastward. The country's west features sparsely populated areas with high mountains, elevated plateaus and vast deserts. The east, however, is fertile and suitable for agriculture, food production and human settlement.

China's imbalanced regional development is mainly due to its natural conditions. All 832 counties designated by the government as poverty-stricken in 2014 are located in western and central China. Meanwhile, all nine provinces and municipalities along the country's eastern coast have no impoverished counties.

To narrow the gap between the wealthier east and more disadvantaged west, China's anti-poverty policy - "East-West Pairing-off Cooperation" - has played a crucial role in the poverty alleviation campaign.

It creates a framework that links provinces at different levels of economic growth for more equitable development and resource distribution. 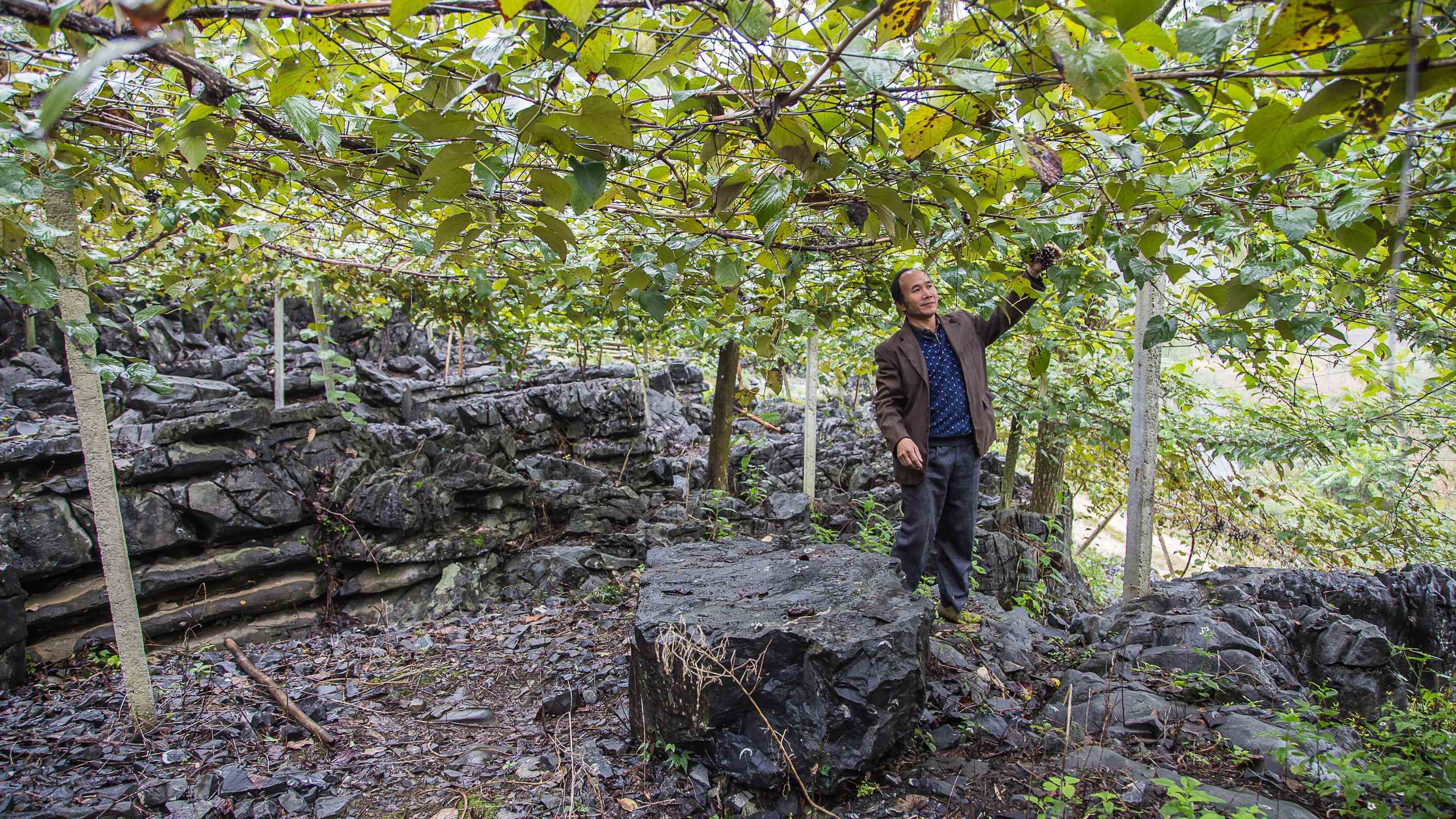 How have people from more advanced regions been mobilized to help the poor? And how is aid coordinated? Closer to China speaks with Ye Xingqing, Director-General of the Research Department of Rural Economy, Development Research Center of the State Council.

According to Ye Xingqing, a major component of China's battle against poverty is East-West cooperation pairings. That is, pairing-off cooperation between China's more developed eastern regions and less developed western regions, under the guidance of the central government.

This involves industrial cooperation, human resource exchanges, financial assistance, and tapping the potential of the western regions' rich labor force. Each year, the central government evaluates the performance of the pairing-cooperation.