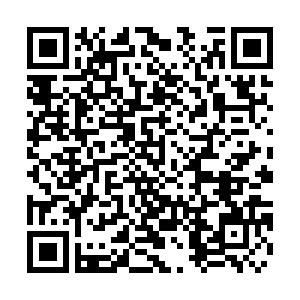 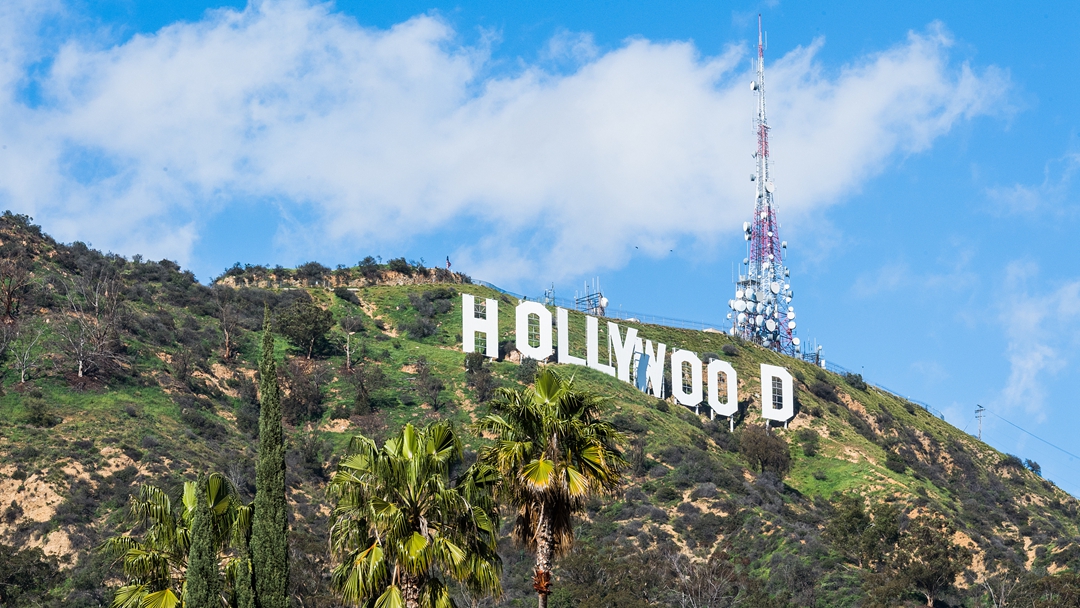 Hollywood movies suffered an unprecedented 80 percent slump in box office revenue in North America in 2020 as the coronavirus pandemic closed movie theaters and studios held back the release of scores of new films.

Research firm Comscore said in an end-of-year report on Tuesday that the North American box office brought in $2.2 billion in 2020, compared with $11.4 billion for 2019.

The 2020 revenue marked an almost 40-year low, according to historical data from Box Office Mojo. The lowest previous take for North American box office receipts was 1981, with a total of $918 million, in a year when "Superman II" was the biggest film.

Comscore did not release worldwide data for 2020, but Variety said global returns slumped some 71 percent.

The pandemic forced movie theaters to close around the world in mid-March, bringing some small and big chains like AMC Entertainment to the brink of bankruptcy. Theaters have still to reopen in the biggest U.S. markets of Los Angeles and New York City.

Some 274 movies, including blockbusters like "No Time to Die," "Top Gun: Maverick" and the ninth "Fast and Furious" action film, were moved to 2021 release dates, according to the Comscore report.

That left Sony Pictures cop caper "Bad Boys for Life," released in January last year, as the top-earning movie in North America for 2020 with $206 million. In 2019, "Avengers: Endgame" ruled the U.S. box office with $858 million.

Thriller "Tenet" from Warner Bros, which hoped to tempt movie-goers back into theaters in the summer, took in just $58 million in the U.S. and Canada.

Paul Dergarabedian, senior media analyst with Comscore, said that 2020 revenue – much of it from drive-in venues – was grounds for hope given that some industry observers had feared the figure would be even smaller.

"That should be extremely encouraging to anyone who was worried that movie-going would not come back at all," Dergarabedian said.