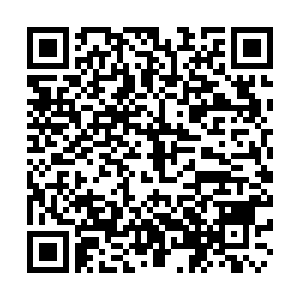 To invoke the 25th Amendment, Pence and a majority of Trump's Cabinet would need to declare that the president is unable to perform his duties. Pence rejected that course of action in a letter to House Speaker Nancy Pelosi earlier Tuesday.

The House is expected to vote Wednesday on impeaching Trump on charges that he incited an insurrection against the U.S. government.