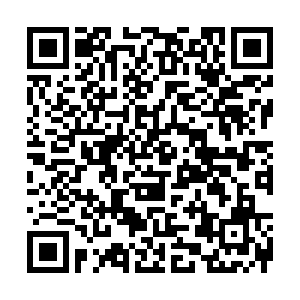 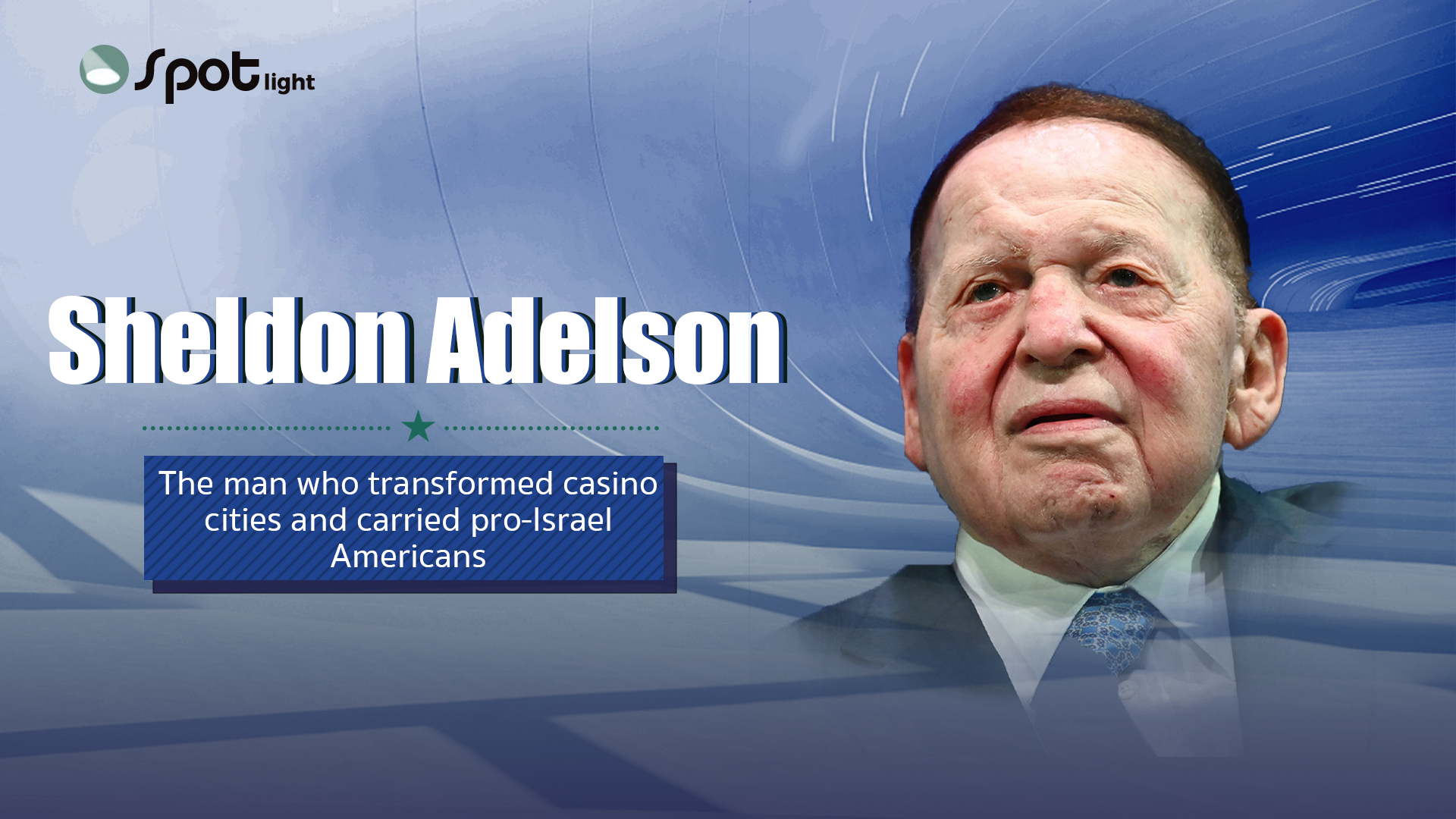 Sheldon Adelson embodied everything conservative Americans want the country to be: He was a self-made billionaire, a mega-donor to the Republican Party and a prominent champion of the U.S.-Israel alliance.

The casino mogul died at age 87 after a long illness, according to an announcement from his family and the company he founded, the Las Vegas Sands Corporation, on Tuesday.

Born in Boston to a poor immigrant family, Adelson's extraordinary rise to becoming one of the wealthiest people in the world has been hailed a "true American dream." With thrift, drive and risk-taking, the son of a Lithuanian taxi driver began selling newspapers at 12 and started a vending machine business at 16. After dozens of attempts at starting a business in various fields, the several-time entrepreneur made his first fortune in 1979 as one of the founders of computer industry expo COMDEX in Las Vegas.

With this first bucket of gold, Adelson got a foothold in Sin City, where he would later purchase the Sands Hotel and Casino in 1989 and turned it into the largest privately-owned convention center in the U.S. In 1995, he sold COMDEX to Japan's SoftBank Corporation for more than $800 million. "Sheldon wanted to be richer than Bill Gates. He always wanted to be No. 1," a former CEO of Comdex told The New York Times in 2008.

Now a Las Vegas landmark, the Venetian hotel casino opened in 1999 on the ground where the Sands used to stand, complete with its own Grand Canal and gondoliers. But Adelson's ambitions didn't stop there. Across the world in China, Adelson saw a historic opportunity after the 1999 handover of Macao to take the Venetian to the former Portuguese colony. That turned out to be one of his most visionary decisions, which would see Macao overtaking Las Vegas to be the world's highest-grossing gambling hub, an even bigger money-spinner for Adelson's casino empire.

Having made his name taking chances in life – and often getting it right – Adelson transformed the gambling capitals in the West and the East into the iconic cities they are today. 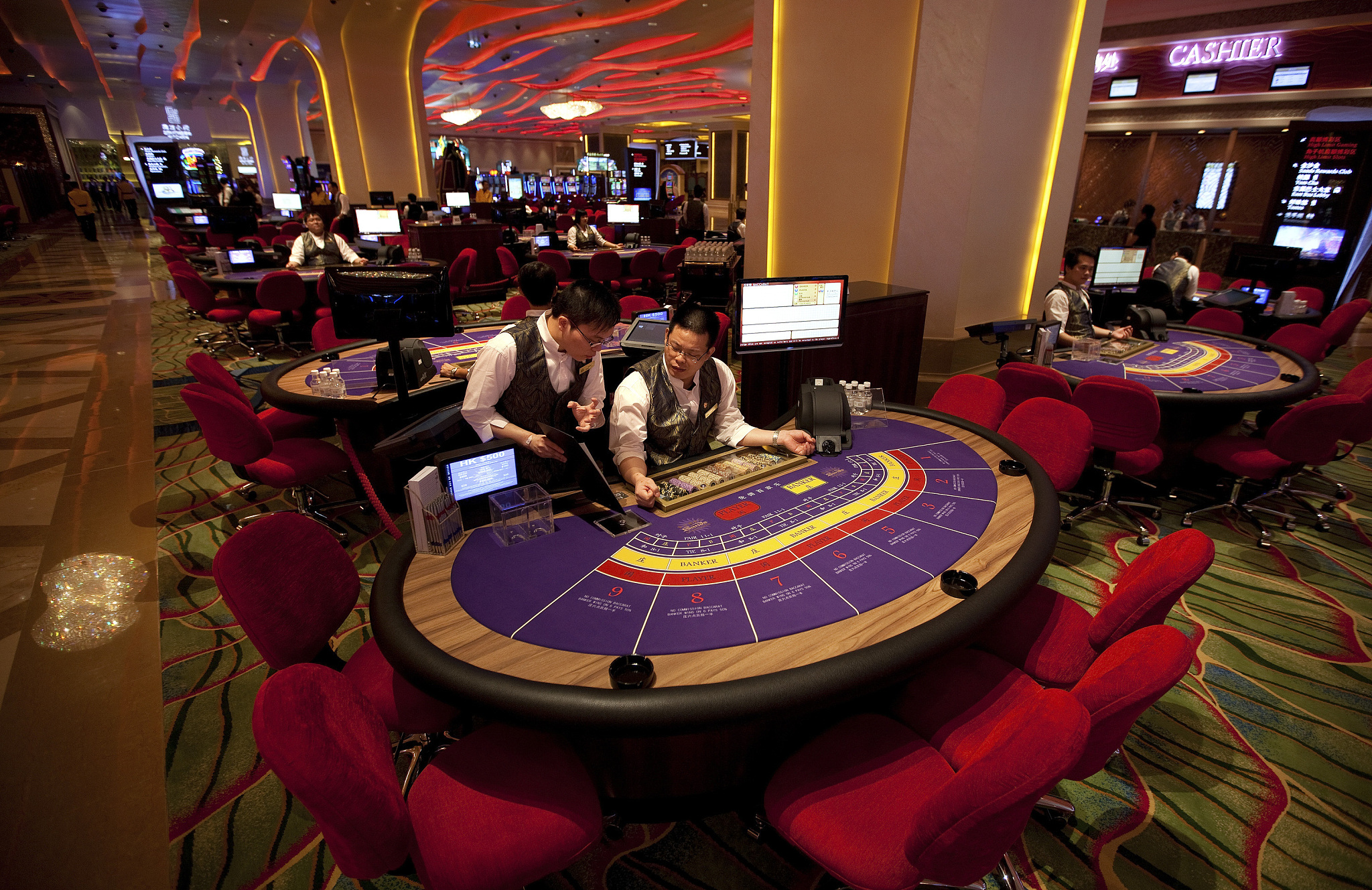 Adelson currently ranks 19th on the Forbes list of wealthiest individuals with a net worth of $35.1 billion.

After amassing colossal wealth, the American billionaire of Jewish heritage dedicated much of his energy to supporting Israel and Jewish causes. A Democrat once, Adelson's political views underwent major changes through the 1990s. In his later years, he became the most prolific GOP donor and made support for Israel a cornerstone of the Republican platform.

Adelson was the epitome of American Jews who wholeheartedly support Israel at its current trajectory, or at least the right-wing Zionist beliefs led by its longtime Prime Minister Benjamin Netanyahu. The Boston-born Jew believed expanding Israeli settlements in the West Bank was legitimate and advocated the abandonment of the two-state solution. Through his active lobbying campaign and extravagant monetary donations, the casino tycoon made great gains in fulfilling his vision for Israel. 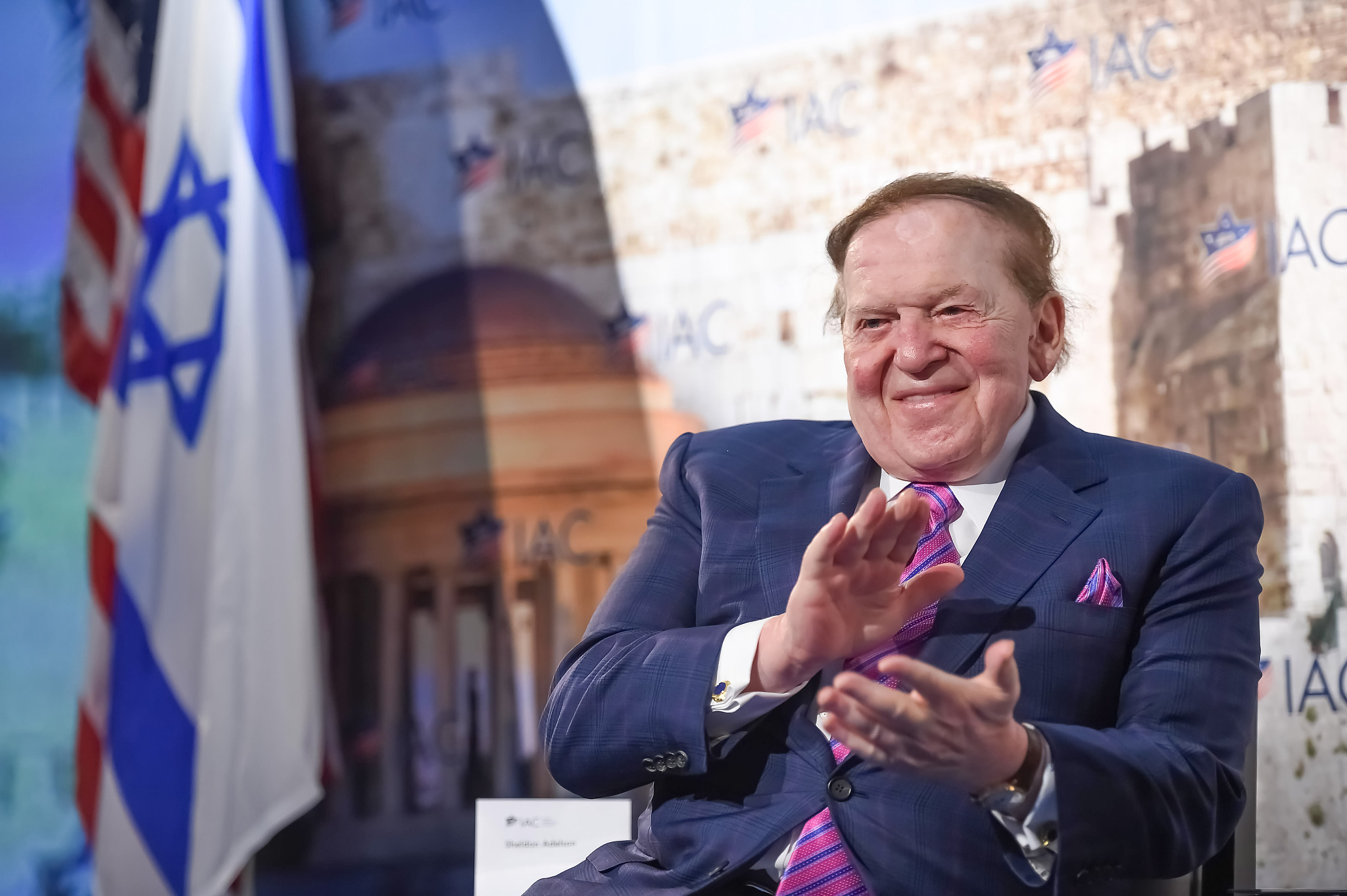 Betting huge on Trump proved to be immensely helpful in realizing that vision. Beneath the surface of almost all of Trump's pro-Israel moves were Adelson's fingerprints. As one of the most influential voices in the president's orbit, he played an important part in materializing the relocation of the U.S. embassy from Tel Aviv to Jerusalem and influencing the decision to withdraw from the Iran nuclear deal, a pact that's not welcomed in Israel.

In Israel, the most notable legacy Adelson left behind was the conservative media enterprise he built over the last two decades. Among his cash-supported creations is the country's most widely circulated newspaper Israel Hayom, of which his wife Miriam is the publisher. In recent years, the wealthy American also single-handedly upended Israel's media landscape through buyouts of other conservative news outlets. What these papers share in common, either in their Hebrew or English editions, is the purpose to channel Adelson's unequivocal support for Netanyahu.

Spinning Israel's public opinion in favor of Netanyahu was key to the prime minister's repeated electoral success. In a personal statement in English after Adelson's death, Netanyahu said he was "a wonderful friend to us personally."

Underlying these behind-the-scene maneuvers was a man harboring great admiration for his ancestral home. The American veteran once said he wished he had served in the Israel Defense Forces instead of the U.S. military. Last year, Adelson reportedly spent $67.7 million to buy the U.S. ambassadorial residence in Tel Aviv.

In a memorial article published by Israel Hayom, his Israeli wife wrote: "He was the proudest of Jews, who saw in the State of Israel not only the realization of an historical promise to a unique and deserving people, but also a gift from the Almighty to all of humanity."