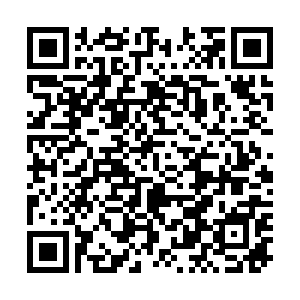 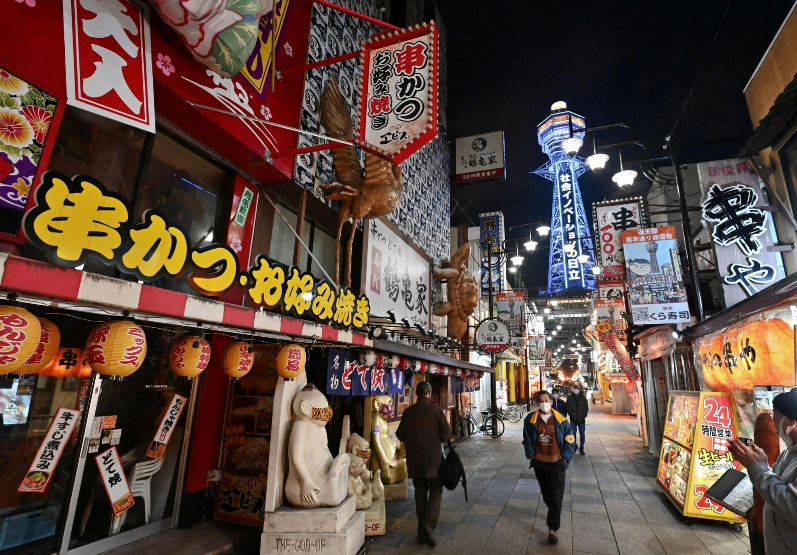 The Japanese government plans to expand the state of emergency it declared for the Tokyo area last week to seven additional prefectures on Wednesday in an effort to stem the spread of COVID-19, public broadcaster NHK reported.

The move comes after the governors of Osaka, Hyogo, Aichi and other hard-hit prefectures requested the government to issue the emergency that gives local authorities the legal basis to place restrictions on residents' movements and businesses.

Unlike tough coronavirus lockdown measures in some other countries, local residents of these target areas are "only asked to refrain from nonessential outings, and there is no punishment for those who fail to comply," according to Kyodo News.

Osaka, which seemed to be curbing the spread of COVID-19 at the end of 2020, confirmed over 3,800 new cases in the week since Monday. Record-high daily cases have also been reported in Kyoto and Hyogo prefectures, alarming the region's medical system.

Prime Minister Yoshihide Suga has been wary about taking measures that would hamper economic activity, while he was under huge pressure against the mounting challenges of hosting the delayed Olympic Games in Tokyo this year.

As coronavirus infections hit record-high levels in a third wave in Japan, opinion polls have shown a public increasingly opposed to holding the summer games this year.

In an NHK survey published on Wednesday, just 16 percent of respondents said the Games should go ahead this year – down 11 points from the previous poll last month – while a combined 77 percent thought they should be cancelled or postponed.

The government is due to hold a meeting with an advisory panel on Wednesday to decide on the expanded state of emergency.

The expected addition of Osaka, Kyoto, Hyogo, Fukuoka, Aichi, Gifu and Tochigi prefectures to the state of emergency would cover about 55 percent of Japan's population.

The latest emergency declaration, however, is much narrower in scope than the first one last spring. It focuses on combating transmission in bars and restaurants, while urging people to stay home as much as possible. The emergency state is set to last through February 7.