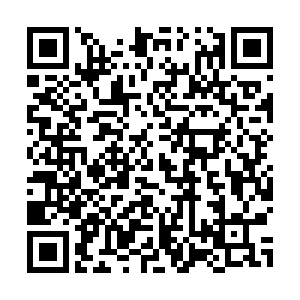 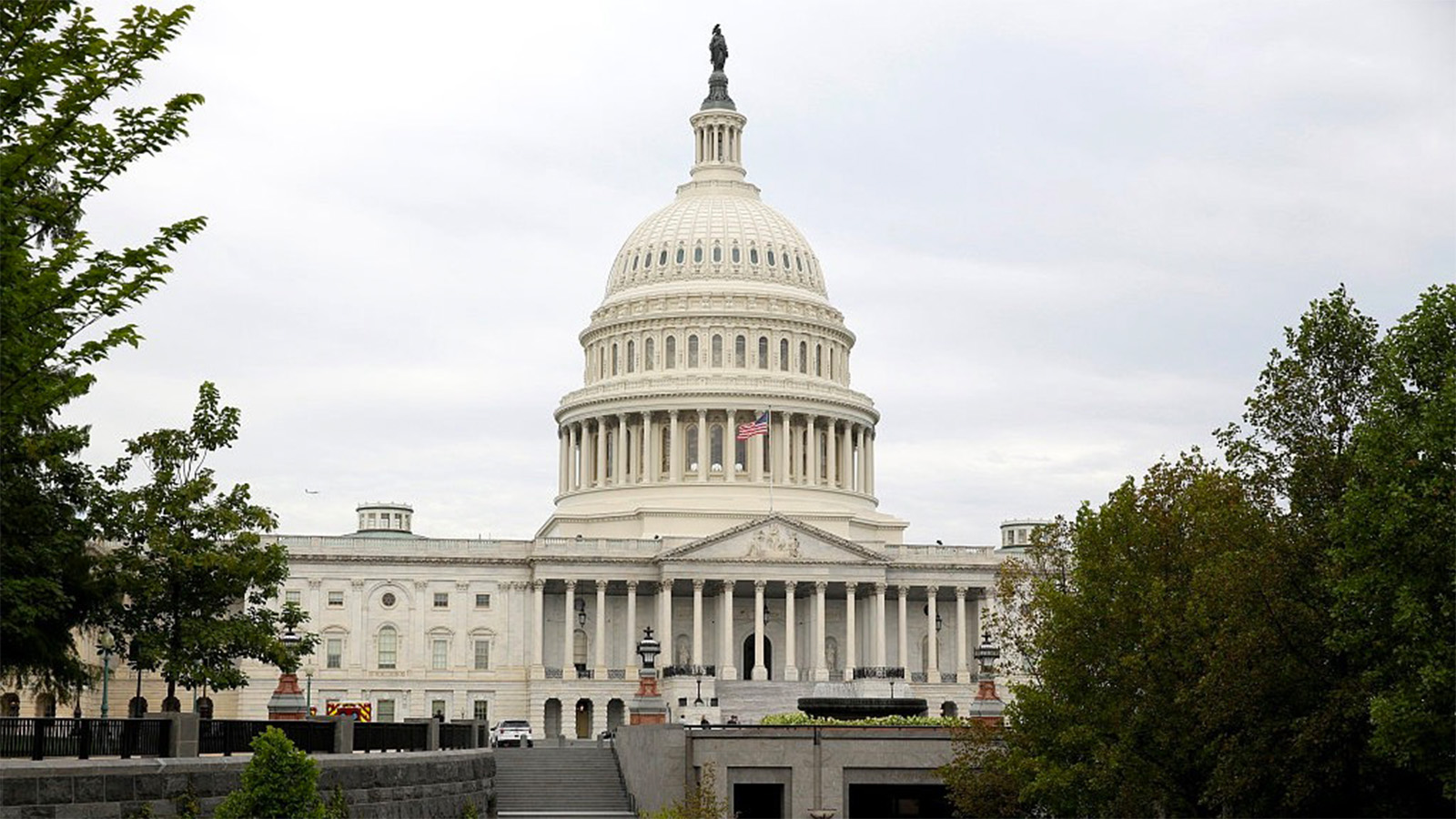 The U.S. House of Representatives begins debating the second impeachment of Republican President Donald Trump in the wake of the violent siege of the U.S. Capitol last week, after the chamber's rules committee set the parameters for the debate and subsequent vote during a hearing late on Tuesday.

That will make Trump the first U.S. president in history to be impeached twice. Trump was first impeached for coercing Ukraine to provide damaging narratives that would have aided him politically, over a year ago.