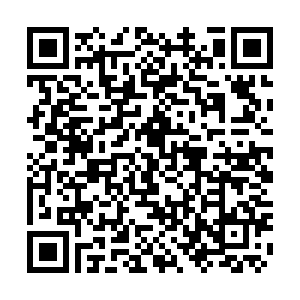 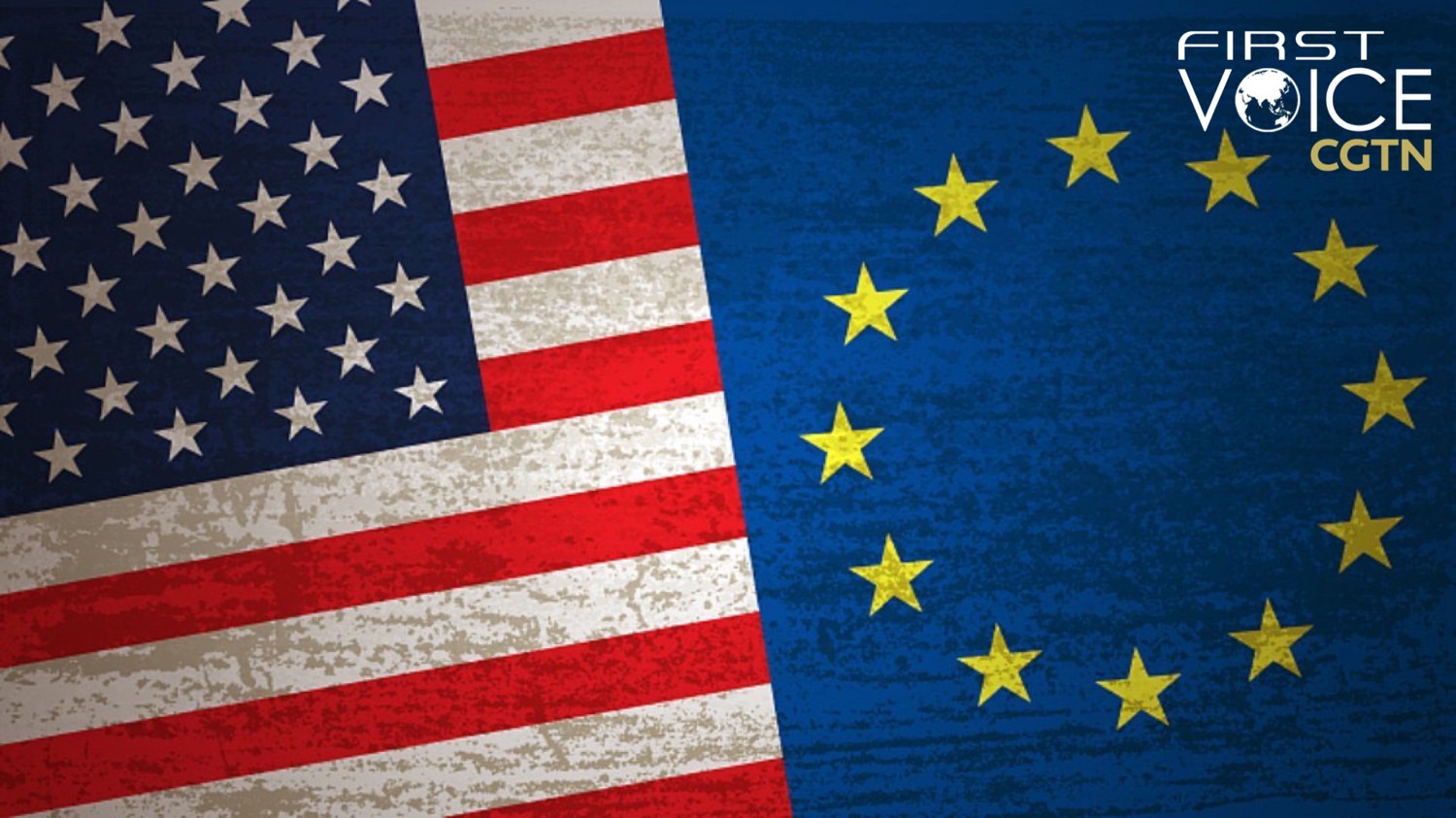 Repeatedly saying that the world was laughing at the U.S., Trump promised to build a giant border wall paid for by Mexico to stop illegal immigration, end the "job-killing" NAFTA free trade deal with Mexico and Canada, make NATO allies pay more toward defense, and end what he called China's unfair trade practices.

The border wall remains unfinished and Mexico did not pay a penny toward it. Trump did manage to succeed in slowing the flow of irregular immigrants into the country, but more than 600 children remain separated from their parents due to a shocking border policy that will forever leave images of families in cages burned in the global consciousness.

Trump solved the NAFTA issue by rebranding the deal as the United States-Mexico-Canada Agreement.

Trump's insistence that European allies pay more toward defense was successful, but severely undermined confidence in the NATO alliance, with German Chancellor Angela Merkel declaring the U.S. could no longer be relied upon. The approval of U.S. leadership plunged from 43 percent in 2016 to 6 percent last year in Germany, according to a Gallup poll.

Treating trade talks with China more like a televised high stakes poker game than a serious negotiation, Trump bluffed and repeatedly doubled down. But he never did lay down fixed goals to solve substantive issues, instead pushing for short-term gains for his various domestic constituencies.

Important, long-term trade issues remain unresolved between the two nations. Hopefully the new administration can sit down to negotiate them in a systematic, serious way. Bloomberg recently published an article headlined, "How China won Trump's trade war and got Americans to pay the bill." This underlines what all serious observers said from the start: there are no winners in a trade war. 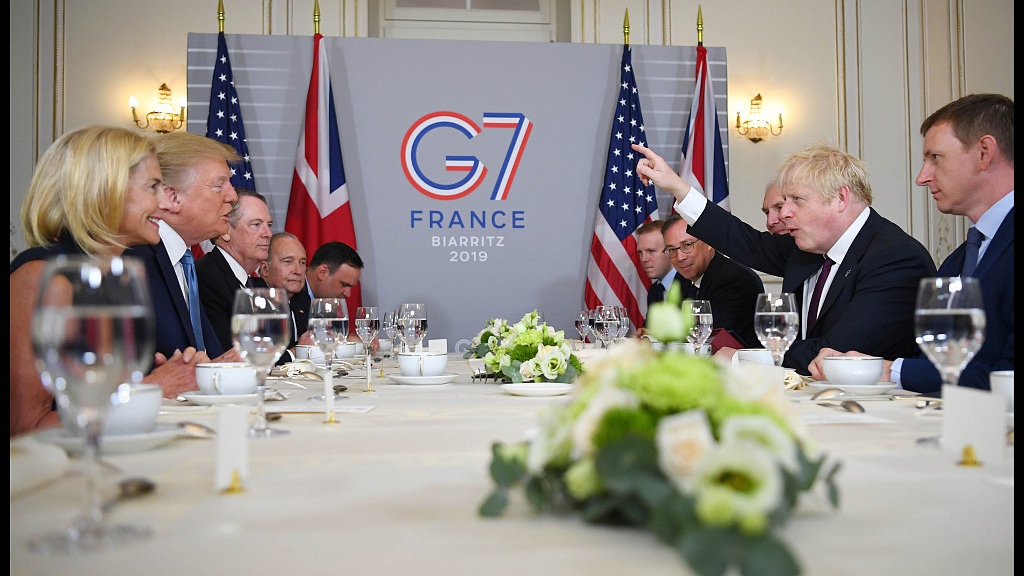 British Prime Minister Boris Johnson speaks out against the trade war at the G7 summit in Biarritz, France, 2019. /Xinhua

British Prime Minister Boris Johnson speaks out against the trade war at the G7 summit in Biarritz, France, 2019. /Xinhua

During Trump's term in office, he took a cowboy approach to diplomacy, eschewing multilateral solutions for one-on-one personality-driven deals.

Trump's bold decision to meet with the Democratic People's Republic of Korea (DPRK) leader Kim Jong Un might have been successful with greater diplomatic groundwork and consultation with allies. Unfortunately, it was treated as a giant photo up with too much hope placed on Trump's personal charm to solve a complex issue involving core issues of national security.

The world is facing urgent crises that threaten all of humanity, including Americans, and require multilateral solutions. For this reason, the U.S. decision to pull out of the Paris Agreement to combat climate change and the World Health Organization in the middle of an international pandemic shocked the global community.

The international reputation of the U.S. is as low as it has ever been. Despite election pledges, global leaders laughed at Trump during an address to the UN General Assembly, and on several other occasions. Even America's closest historical allies no longer trust it. This is why tiny Luxembourg feels it has more to gain than lose by snubbing the superpower.

To the relief of the global community, the incoming administration has pledged to rejoin the Paris Accord and the WHO. It has signaled it will resume professional diplomacy that aims to find common ground in order to advance national interests, rather than use the global stage as a prop for domestic political advantage. It will work multilaterally to solve common problems.

America is the world's predominant military power, a technological and cultural leader, and has no need to prove it is "great" or restore its "swagger" on the international stage.

Serious, professional diplomacy aimed at advancing its national interests while acknowledging the interests of other nations will be a welcome first step to restoring America's international reputation, and ensuring its diplomats are respected and welcomed wherever they go.