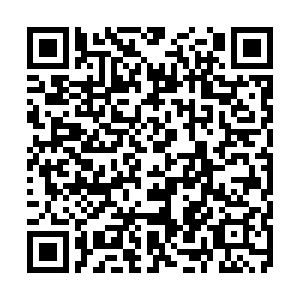 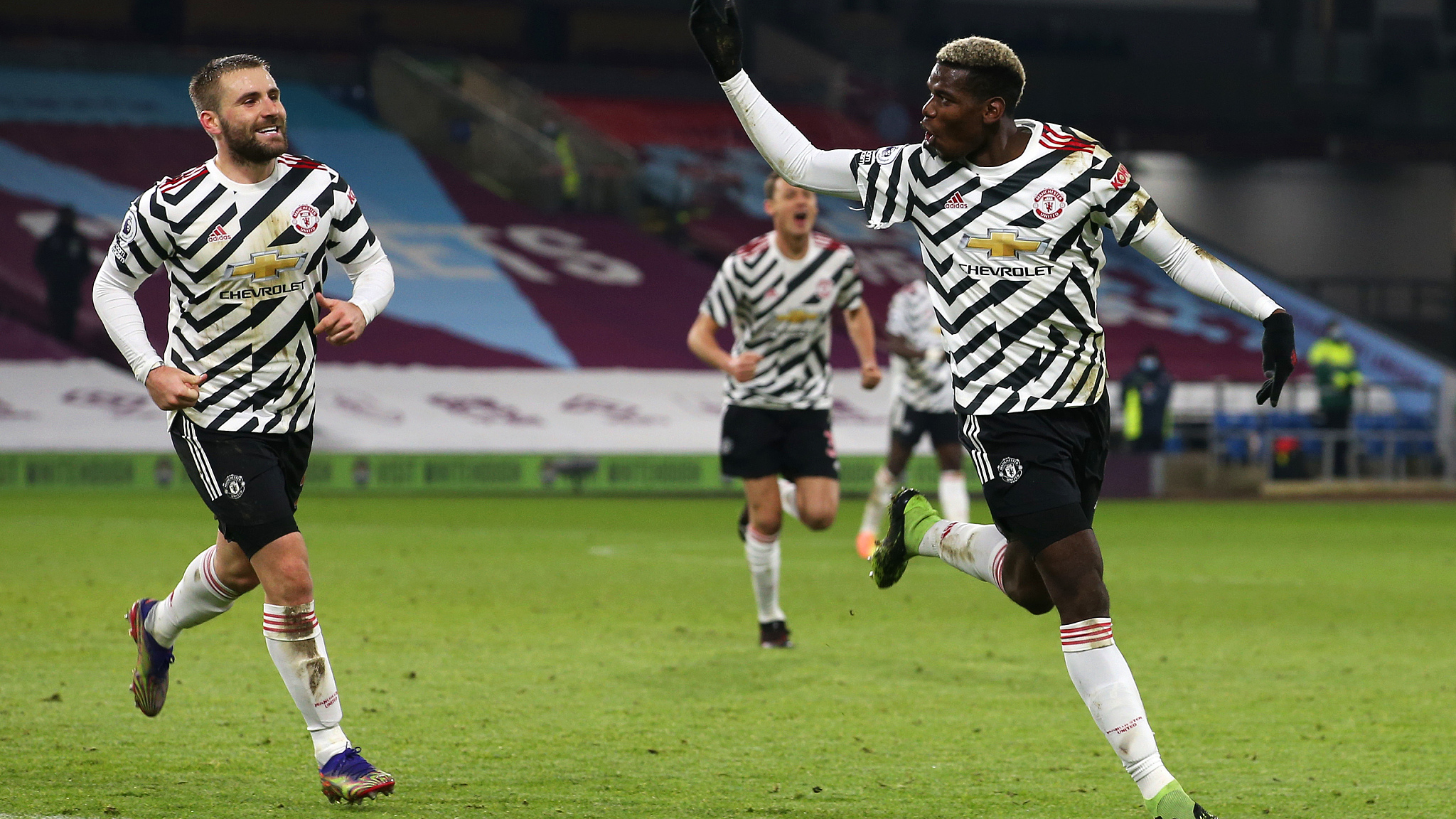 Manchester United moved three points clear at the top of the Premier League after a hard-fought win with a late goal from Paul Pogba over Burnley (1-0) on Tuesday.

The breakthrough came in the 71st minute when Marcus Rashford floated in a ball from the right which Pogba deflected off the outstretched leg of Burnley defender Matt Lowton.

While United did not create as much as they would have expected against a team in the 16th place, it was a determined and aggressive display from Ole Gunnar Solskjaer's side.

"We feel very confident going into games. Away from home we have really done well. We have to believe in ourselves and we do. We've done a great job. It's good times. It's a test against the champions (on Sunday) who have been fantastic, that's a great test for us," said the United manager.

Burnley applied some late pressure and felt they should have had a penalty when the ball appeared to hit Harry Maguire's arm. James Tarkowski had a great chance to grab a point for the Clarets but failed to make good contact from a goalscoring position.

United now have 36 points from 17 games at the top of the standing, while Liverpool, their rivals on Sunday, have 33 points at the second place.