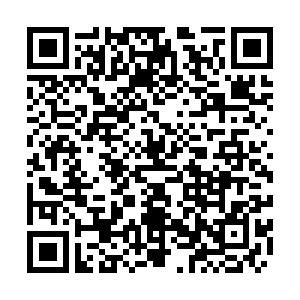 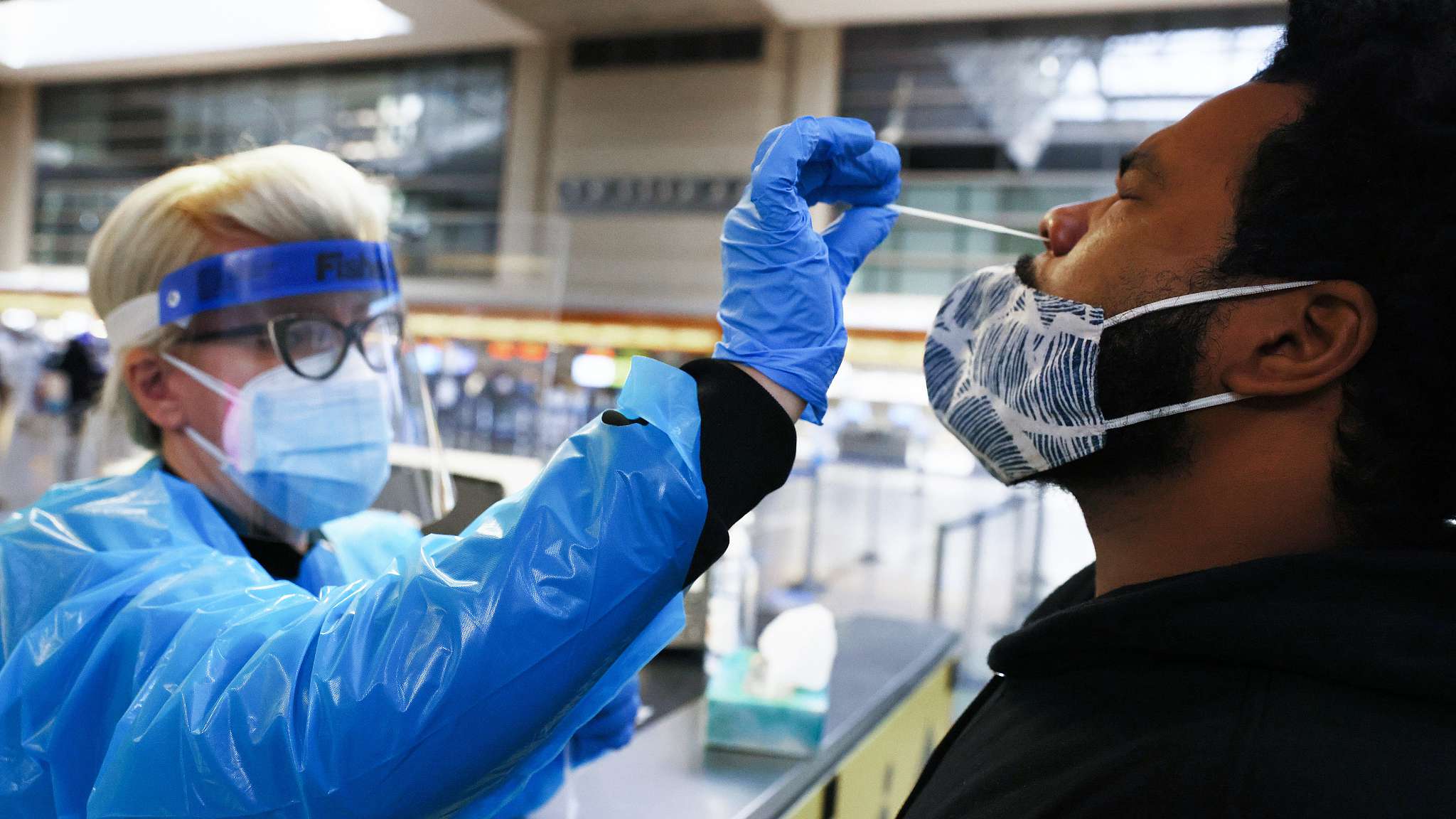 Increasing U.S. cases of the coronavirus variant first identified in the UK are putting added pressure on the United States. Scientists are now warning that the country is not doing enough to track genetic changes in the virus, as NBC News has reported.

The U.S. Centers for Disease Control and Prevention (CDC) reported 72 cases caused by the new variant, known as B.1.1.7, as of Monday based on samples collected from all over the country. The number doesn't represent the total caseload of the new variant, the U.S. CDC said.

While racing to learn more about the new strain, scientists say the country's efforts are little and late.

The NBC report on Saturday pointed out that the U.S. has sequenced only about 60,000 samples, or 0.3 percent of all cases, "strikingly low" compared to other countries.

The Washington Post reported the same situation on Tuesday, saying that with over one million new infections every week, scientists and research institutions across the country are only able to look at a few thousand genomic sequences weekly. What's worse, "Some states have minimal capacity to conduct genomic sequencing that allows scientists to trace the random mutations that could give a virus variant some advantage over other strains."

The B.1.1.7 variant is not the only emerging strain of COVID-19, as the novel coronavirus mutates randomly just as other viruses do, according to the U.S. CDC.

The two most notable variants – the B.1.1.7 variant and another one identified in South Africa – "probably will become dominant in the United States within months," Kristian Andersen, immunologist at the Scripps Research Institute told The Washington Post. However, "our mitigation efforts are woefully insufficient to deal with those."

Andersen's remarks echoed those of Joe DeRisi, co-president of the Chan Zuckerberg Biohub in California.

As NBC reported, DeRisi criticized the absence of a federal program for strategic surveillance of virus mutations, saying the country should have 1,000 sites to conduct sample sequencing, while in reality just a handful of sites are doing the work. "If you compare it to the nation as a whole, it's pitifully small. There's a very small amount of surveillance going on."

"Maybe now with the UK strain, it's really a wake-up call for many out there in the public health world," said Brian O'Roak, human geneticist at Oregon Health & Science University.

The U.S. has reported over 22.8 million COVID-19 cases, and hit a record-high daily death toll of nearly 4,500 cases, according to Johns Hopkins University's tally on Tuesday.