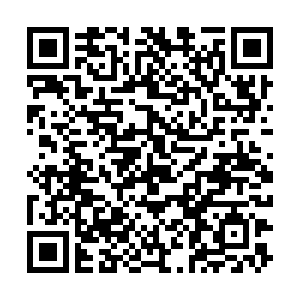 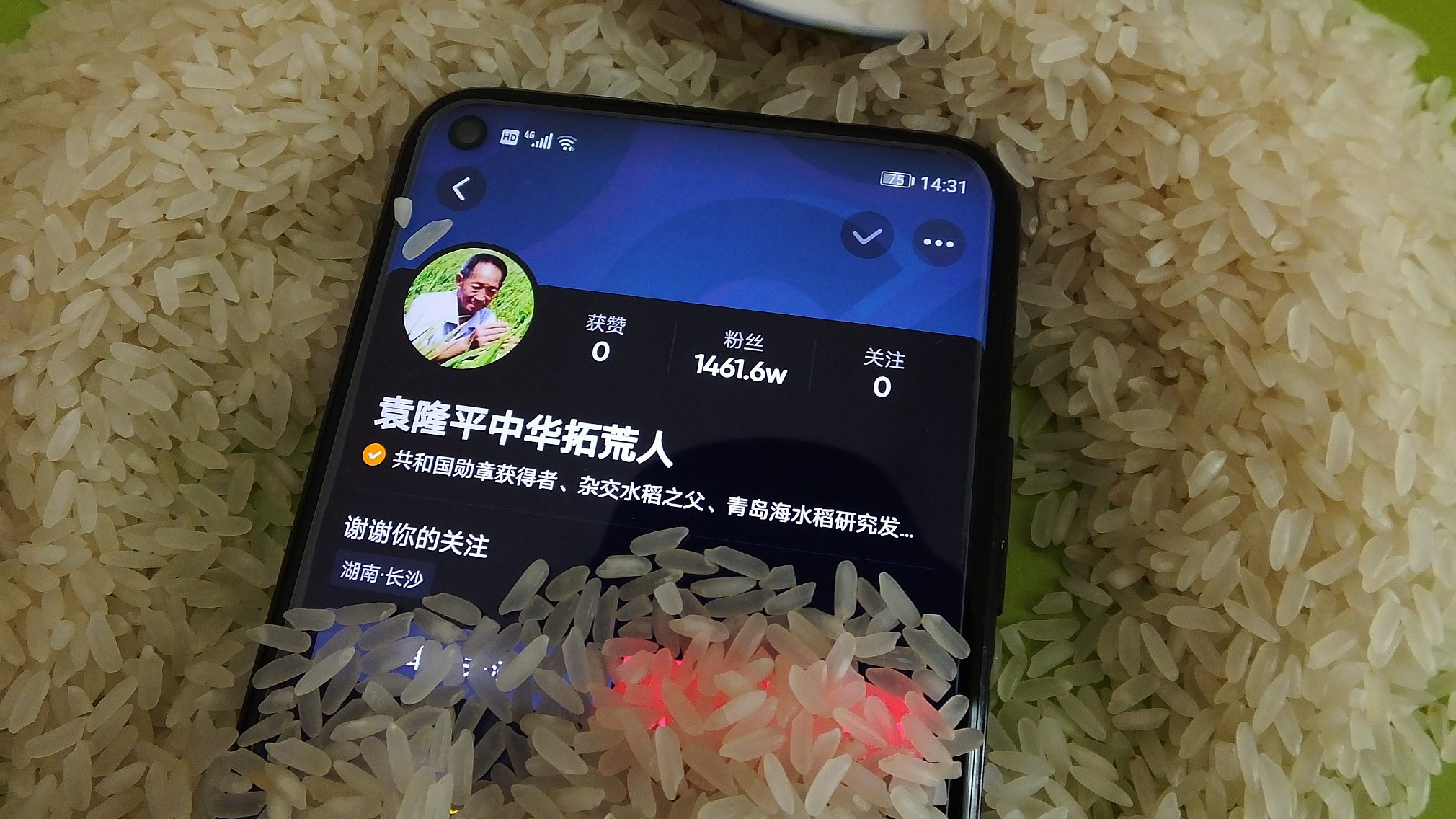 The account of Yuan Longping, China's "Father of Hybrid Rice," on Douyin, or China's equivalent of TikTok, was suspended days after being opened amid controversy over who is operating it.

The account with the handle name "Chinese Pioneer Yuan Longping" was set up on Saturday to much fanfare, amassing a massive following of 15.3 million as of Monday noon. But on Tuesday, the short-video app suspended the account, according to a report by Shanghai-based newspaper The Paper.

The suspension came amid mystery over who is behind the account and speculation over whether the 90-year-old celebrity scientist, famed for developing high-yield rice varieties, was aware of it.

A report by Xinhua News Agency on Monday cast doubt over Yuan's knowledge of the Douyin account, saying it was registered by "some company."

On Tuesday evening, Douyin in a statement on Weibo, a Chinese Twitter-like platform, attempted to shed a bit of clarity to the matter. It said that Qingdao Sea Rice Research and Development Center, which is led by Yuan, contacted Douyin in August 2020 about having Yuan join Douyin, Toutiao, and Xigua Video, all of which are owned by ByteDance. The research center reportedly provided the platform with necessary materials for authentication, including Yuan's ID and a letter of authorization.

Douyin did not explain the reason behind the suspension of the account, but the company said that the follow-up processing of the account will fully respect the opinions of Yuan and his team.

The Chinese agronomist has devoted himself to breeding strains of rice – a staple in the country – with prolific growth.

China has to feed one-fifth of the world's population with just seven percent of the world's arable land and six percent of its water. It's a mammoth task that has benefited from the genius of Yuan, who in the 1970s developed the world's first hybrid rice. Since then, varieties of the super crop have repeatedly broken yield records.