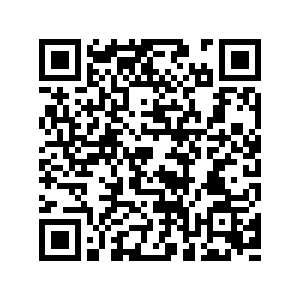 A team from the World Health Organization (WHO) will arrive in China on January 14 to work with Chinese scientists and health officials on the origin of the novel coronavirus.

The group consisting of 15 members from ten countries will conduct joint scientific research with their Chinese peers, said WHO Director-General Tedros Adhanom Ghebreyesus on Monday at a press conference.

The coming visit will be the third time that a WHO mission will arrive in China to address the origin of the COVID-19 pandemic.

Following is a timeline of key events and cooperation between China and the WHO since the outbreak began.

Previously, the team had agreed that the evaluations should include the "zoonotic source of the virus and the route of introduction to the human population".

"Understanding the origin of disease is not about finding somebody to blame," said Dr. Michael Ryan, Executive Director of Health Emergencies at the WHO, on Monday. "It is about finding the scientific answers about that very important interface between the animal kingdom and the human kingdom."

"Let this mission and let other missions be about the science, not about the politics," Ryan called, hoping to look for the answers that may save people in the future, rather than culprits or people to blame.