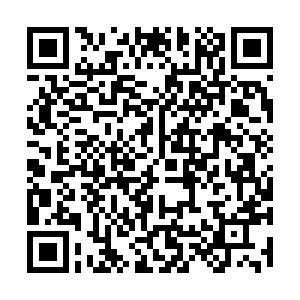 When you are stepping on the sand and shells somewhere kilometers away from the coast, can you realize that it was a sea thousands of years ago? Fulongyuan Site, also known as Rongcun Site, is located in Dongfang City, west of China's Hainan Island. The layers of shells, animal teeth and pottery fragments in the soil tell us about the traces of ancient human activities. Discovered in 1986, the site revealed three cultural accumulations beneath it: the Neolithic Age to the Han, Northern and Southern dynasties, and Sui and Tang dynasties. It is the largest and richest ancient site with cultural layers found in Hainan.

Featuring unspoiled tropical rain forests, sandy beaches and a rich culture, Hainan Province is the southernmost island province of China. Nicknamed "China's Hawaii," Hainan is on its way to becoming a free-trade port. The "Go! Hainan" series takes you on a new journey to explore the fantastic island and its underwater world.