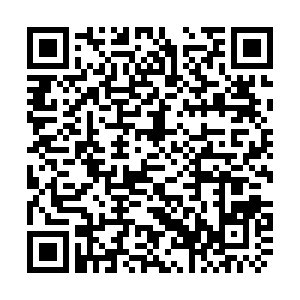 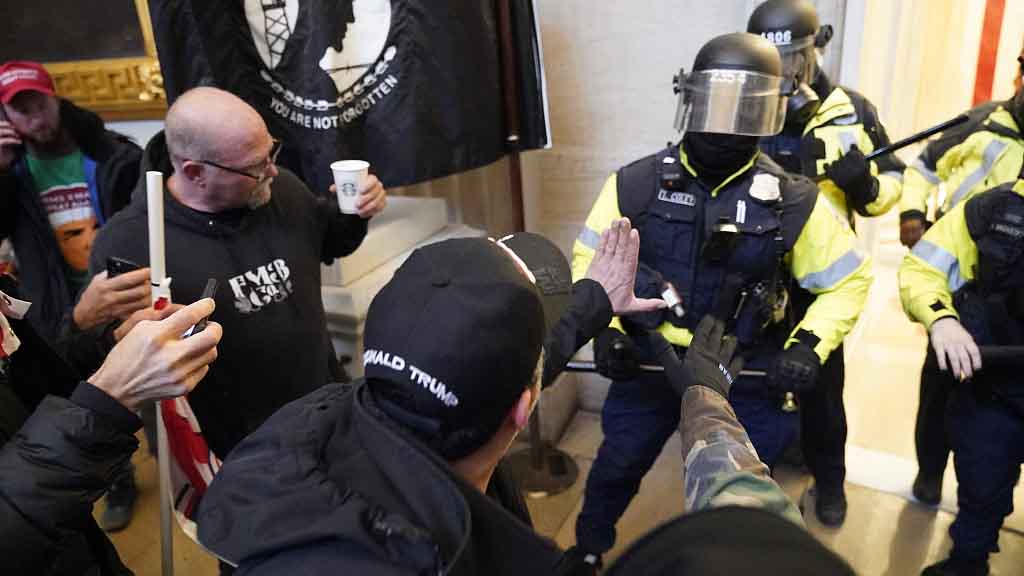 "You can't blame Trump alone. Over 74 million people voted for him. Why?" This is the question posed by Kishore Mahbubani, distinguished fellow at the Asia Research Institute at the National University of Singapore, following the Capitol riots on January 6. CGTN Host Tian Wei finds out what the future holds for Trumpism, once its ideological leader leaves office.

Mahbubani acknowledges that the Capitol riots are a significant chapter in the 250 years of U.S. history.

"Never before has a sitting president tried to use a mob to overturn a decision made by America and about to be confirmed by Congress," he said. But while the events were shocking, Mahbubani noted that they were not spontaneous. While the liberal media likes to focus blame squarely on the shoulders of Trump, in doing "we are in denial of social and economic undercurrents," he said, adding "The U.S. is a plutocracy that only takes care of the top one percent of its population."

Mahbubani continues, "The U.S. political system has been hijacked by the wealthy. The bottom 50 percent haven't seen average incomes increase over a 30-year period. The white working class hasn't seen improved quality of life at all." By 2045 the white population will drop from a majority of the U.S. population to a plurality. Under these circumstances, Mahbubani is not surprised that the Capitol mob was overwhelmingly white and that they chanted, "I'm going to take back my government."

The U.S. is more divided than at any time since the Civil War in the 1860s. It is made more difficult by the complete lack of dialogue and middle ground from both sides. Mahbubani says that Biden will become president during one of the most challenging moments in U.S. history.

Mahbubani laments that fear of China is one of the few issues with strong bipartisan consensus in the U.S. but insists that China could offer solutions to the current malaise in the U.S.

Mahbubani also believes that Biden cooperating with the whole world in defeating COVID-19 will heal Americans' physical health, and signal that Biden serves citizens regardless of whether he got their votes.

Biden's balancing act faces bigger challenges at home than abroad. Mahbubani says, "When Biden assumes office on January 20, does he prosecute Trump for breaking major laws? In doing so, it could anger the 74 million who voted for him even more." Mahbubani believes that Biden pardoning Trump could serve to placate Trump and his supporters, on the condition Trump keeps a low profile upon leaving office. Mahbubani says, "But if Trump launches new political attacks on Biden and foments even more anger in the country, Biden will have no choice but to go after Trump."

Biden will enter the White House with a series of domestic dilemmas: Prosecute or pardon Trump? Prosecute or pardon the rioters? However, Trump's demonstration of the executive power over foreign affairs may offer Biden some solutions. Biden's ability to reach out to China and other countries to boost trade and cooperate over COVID-19 may benefit liberal and conservative, rich and poor Americans equally. Biden's global outreach may please his supporters and deprive Trumpism of ammunition.