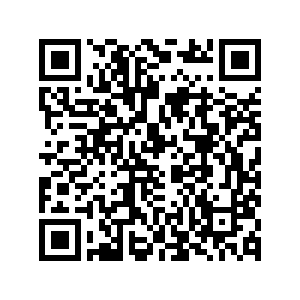 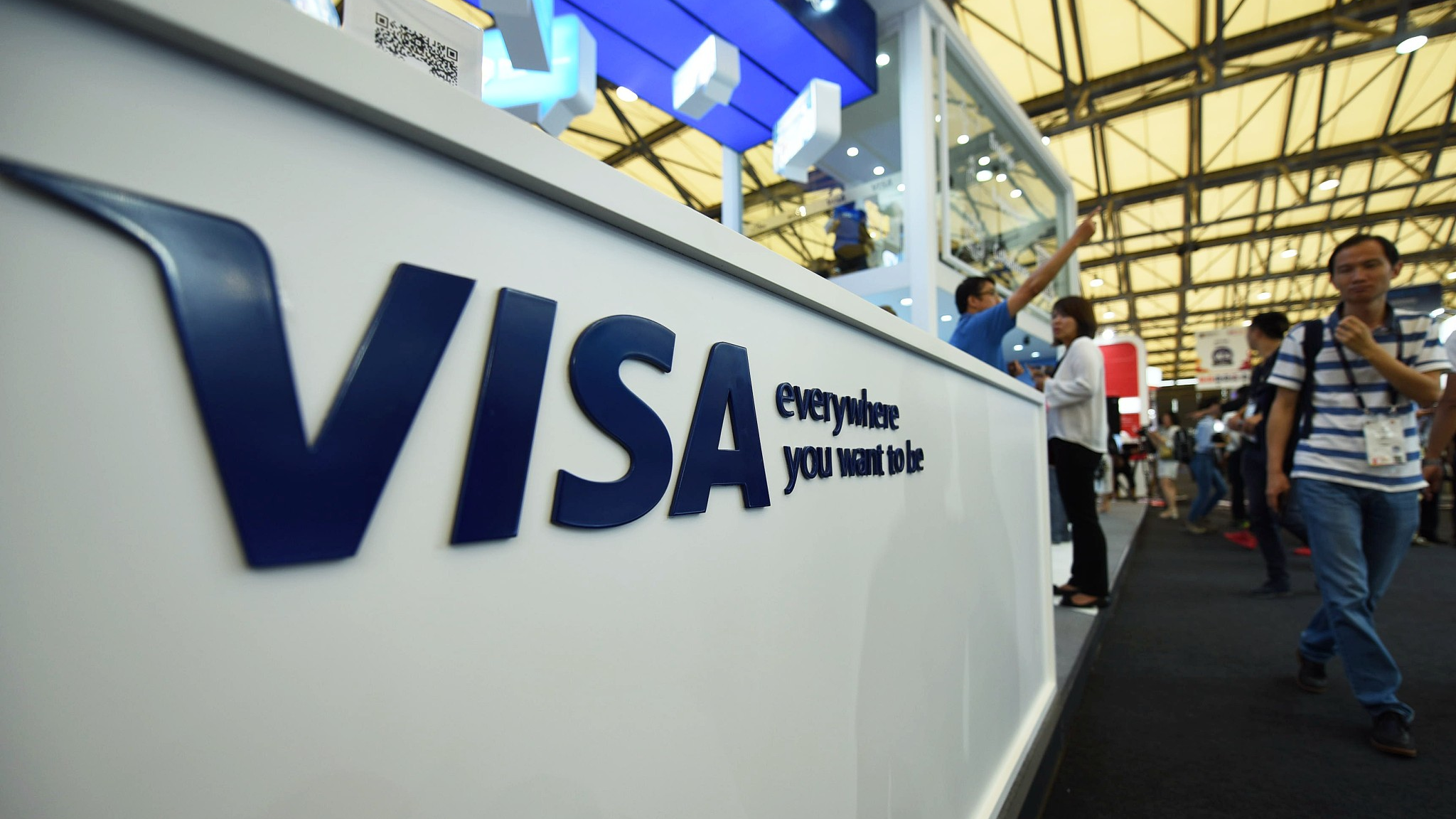 A visa logo is seen at an exhibition in Shanghai, China. /CFP

A visa logo is seen at an exhibition in Shanghai, China. /CFP

Visa Inc. and financial technology company Plaid Inc. said on Tuesday that they would terminate their $5.3-billion merger agreement following a U.S. government lawsuit aimed at stopping the proposed transaction on antitrust grounds.

The U.S. Justice Department had sued to stop the deal in November, saying that Visa was "a monopolist in online debit transactions" and that the proposed acquisition "would eliminate a nascent competitive threat" to that monopoly.

The deal, which was proposed in January 2020, was scrapped to avoid protracted litigation, said Al Kelly, chairman and CEO of Visa.

"We are confident we would have prevailed in court as Plaid's capabilities are complementary to Visa's, not competitive," he added.

Visa said in January it had agreed to buy the privately held startup Plaid in a $5.3-billion deal aimed at boosting the payments giant's access to the booming financial technology sector.