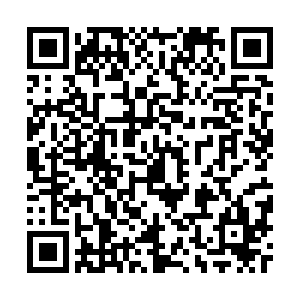 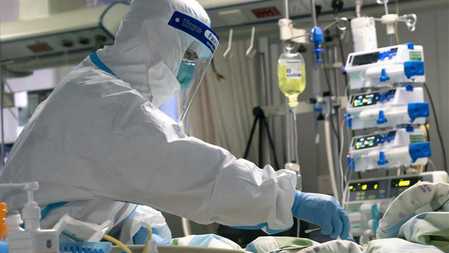 Even as vaccines are rolled out, COVID-19 continues to ravage the world, having caused nearly 2 million deaths. The situation is in dire need of stronger global cooperation. That spirit can be at least reflected by the latest World Health Organization (WHO) expert team's visit to China which will start in Wuhan, where the first cases of infections in China were reported.

"This is about understanding what happened so that the world can be better equipped as the world to prevent it happening again," said WHO spokesperson Margaret Harris in an exclusive interview with CGTN host Tian Wei. She stressed that the field trip is "not about finding someone to blame. Let's leave the politics out of it."

Dr. Harris revealed that preparations about the mission started last October. There were a few virtual meetings held since then. This trip will be about a wide variety of subjects related to the discovery research of the origins of COVID-19. While no quick answers are expected. 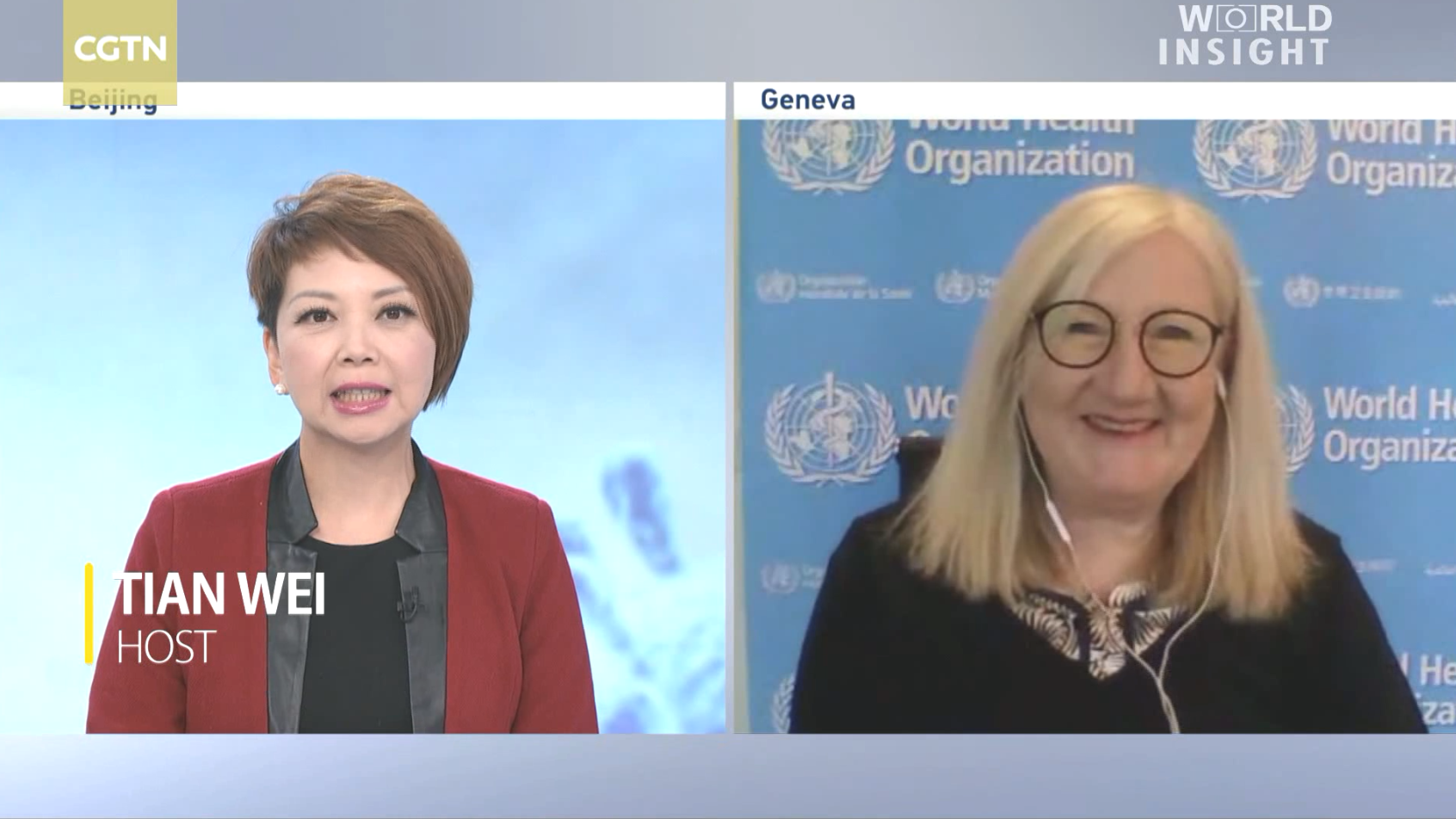 The WHO team of 10 experts from 10 different countries are expected to visit the Chinese city Wuhan, where cases of infections were first reported at the end of 2019. Yet later discoveries found the presence of the virus in Spain, Italy and the U.S., demonstrating how much is still unknown about the virus.

While the world is bogged down by this pandemic, there appear a few COVID-19 vaccine candidates that have been developed at unprecedented speed. But that very fact has made people uneasy: was it developed too fast? Are those vaccines trustworthy?

"People should be concerned about the safety issues," noted Dr. Harris, but she explained that one thing that has really slowed down vaccine development in the past was getting the funding for the studies, and this time that part got ample support.

Harris said that only after very careful review of data on issues of safety and efficacy, and visiting manufacturing factories, would the WHO put a vaccine on its Emergency Use Listing (EUL). So far only the Pfizer/BioNTech vaccine received the validation at the end of last year, but more announcements could be made as soon as in the next few weeks, according to Harris. Among those are candidates coming from Sinopharm and Sinovac, two Chinese vaccine developers. 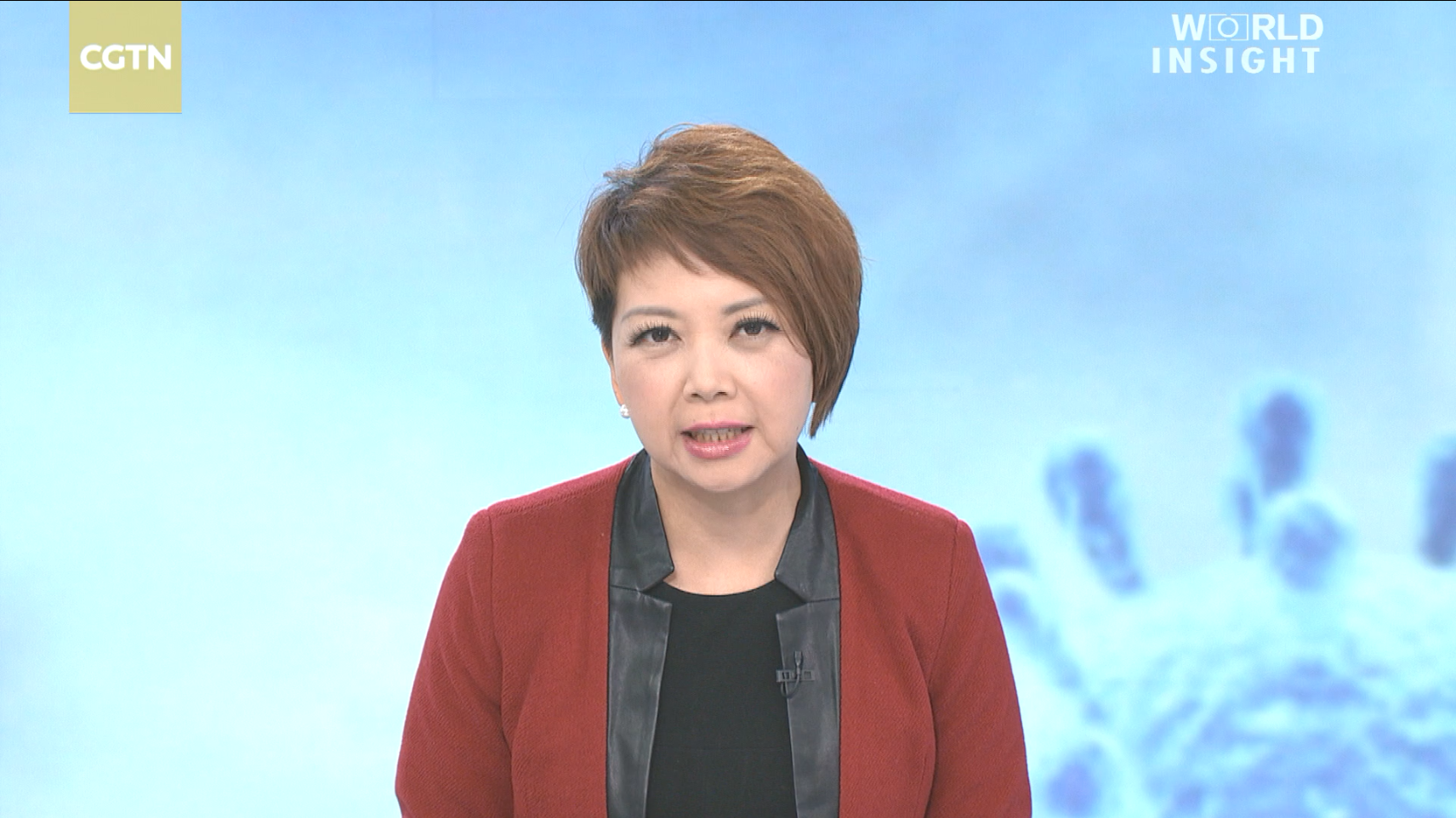 The COVAX program was set up by the WHO with GAVI, the vaccine alliance, to help distribute vaccines to more countries. China joined COVAX last year.

"We are not happy that it's not happening quickly enough," said Harris, "but we determined to make it happen."