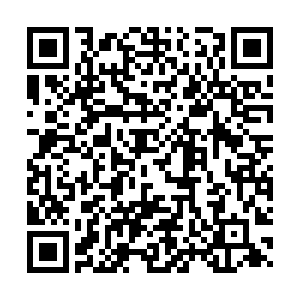 Members of the National Guard stand guard near the U.S. Capitol in Washington, D.C., January 9, 2021. /Getty

Members of the National Guard stand guard near the U.S. Capitol in Washington, D.C., January 9, 2021. /Getty

Few could have imagined that there would be any tolerance of divisive rhetoric after the harrowing events on Capitol Hill. Trump's second impeachment is on the cards. There should have been no excuse for subversion and prosecution under Article 25 of the United States Constitution was to be ensured.

Yet as testament to the reputation of the Republican Party as being tolerant of bigotry and inflammatory rhetoric, the controversial president has once again been shielded by the party's own ranks which include the checkered record that many of Trump predecessor's had in American history.

None have gone as far as Donald Trump. For the various blunders that the respective Ronald Reagan and George W. Bush administrations had committed internationally, Trump poses a more immediate and imminent threat.

His predecessors sanctioned international wars, interventions in other sovereign states as well as committed egregious violations of basic human rights in Iraq and Afghanistan. Trump, on the other hand, promoted domestic anarchy, aroused domestic sentiment against the status quo and promoted insurrection which is unheard of in American history.

His impeachment was supposed to be imminent and the Republican Party was to shelve petty politics for the greater national cause. Yet none of this happened, given that even his closest aides referred to domestic white supremacists descending in Washington, D.C. as "patriots" in deleted tweets alongside sitting senators turning a blind eye to what essentially was and is a domestic threat. The question remains: Why hasn't there been unanimity on taking Trump to task?

The answer is simple and is grounded in history. U.S. democracy has tolerated bigotry which has become more pronounced with the arrival of the Trump administration in 2016. From Congress people calling for a ban on immigration, to aversion to granting citizenship the Republican Party has a controversial history.

Governors such as Scott Walker have openly called for the bombardment of Muslim countries with no prosecutions taking place due to the non-existence of hate speech laws which deter provocations. In fact, many of Trump's supporters would claim that the QAnon shamans, conspiracy theorists and anarchists were simply exercising their right to freedom of speech as enshrined in the First Amendment.

The absence of hate speech laws which allow for violence to fester and the Congress's impassivity toward adopting legislation banning such activities has meant that bigotry has continued unabated with the Republicans largely responsible. Events have demonstrated that the GOP would not disown one of its own regardless of how demagogic the figure is with the onus on the Democrats to press for accountability in what becomes a lost cause.

The logic cited by the Republicans is that impeachment would sow further divisions. While condemning the violence, Tom Emmer, chair of the National Republican Congressional Committee, laid the blame on the entire Congress for fomenting what he considers "vitriol" leading to a fractured America. 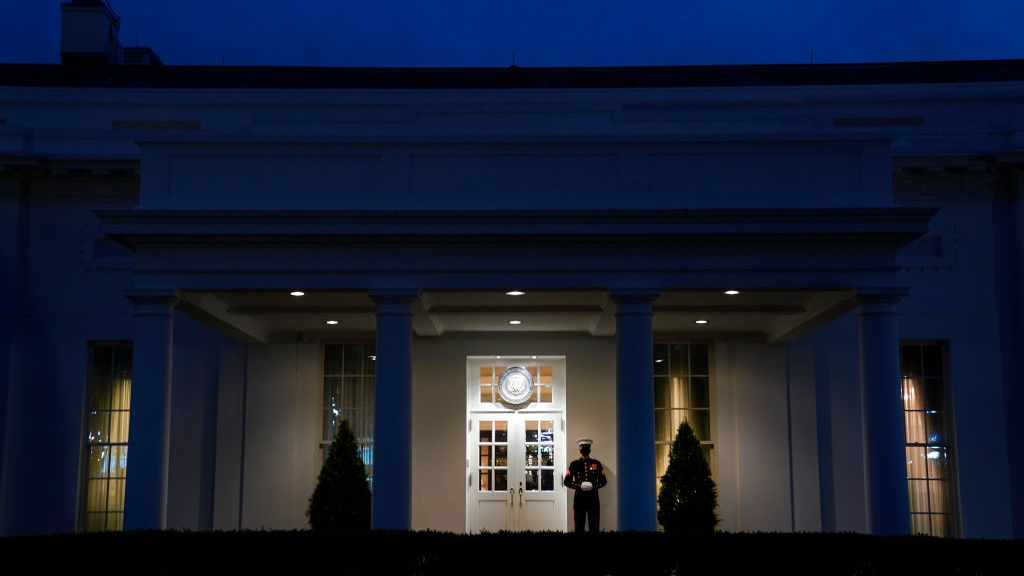 A Marine stands outside the West Wing of the White House at dusk in Washington, D.C., January 11, 2021. /Getty

A Marine stands outside the West Wing of the White House at dusk in Washington, D.C., January 11, 2021. /Getty

Concomitantly, there is lack of recognition of the role that the GOP has played in ensuring that divisions in America's polity continue to fester, such as stalling the investigation of Russian collusion in 2016 to passive silence over inflammatory rhetoric which resulted in heinous crimes such as those witnessed in Charlottesville in 2017.

Republicans have termed this latest move to oust Trump by Speaker Nancy Pelosi as politically motivated without due cognizance of casualties on Capitol Hill. There are divisions and lack of national unity over what is essentially supposed to be a unanimous consensus over an imminent threat.

House Republicans have also blocked the vote on the 25th Amendment based on a Democratic request to bring up a resolution urging Vice President Mike Pence to start the procedures validating the removal of the president from office. This came straight after House Speaker Pelosi considered Trump's removal to be a national urgency citing the imminence of the threat that he poses along with the assault that took place on American democracy which Washington, D.C. has prided itself on for decades. However, her calls were unheeded and the Republicans decided to stand their guard.

Tolerance for bigotry is epitomized when Senator Lindsey Graham was heckled at an airport by Trump supporters after being labeled as a "traitor." The absence of condemnation of such events from the GOP, which continues to maintain that any attempt at holding Trump to account is laced with political ambitions of the Democrats, is telling.

Senior members of the Trump administration resigning cannot detract from the indisputable fact that bigotry is being tolerated at the official level in the U.S. and one wonders whether another attempt at defacing American democracy through subversion would act as a wake-up call.