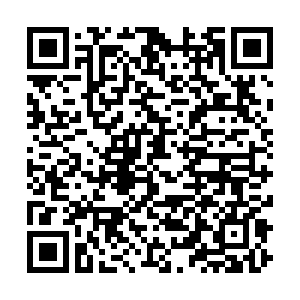 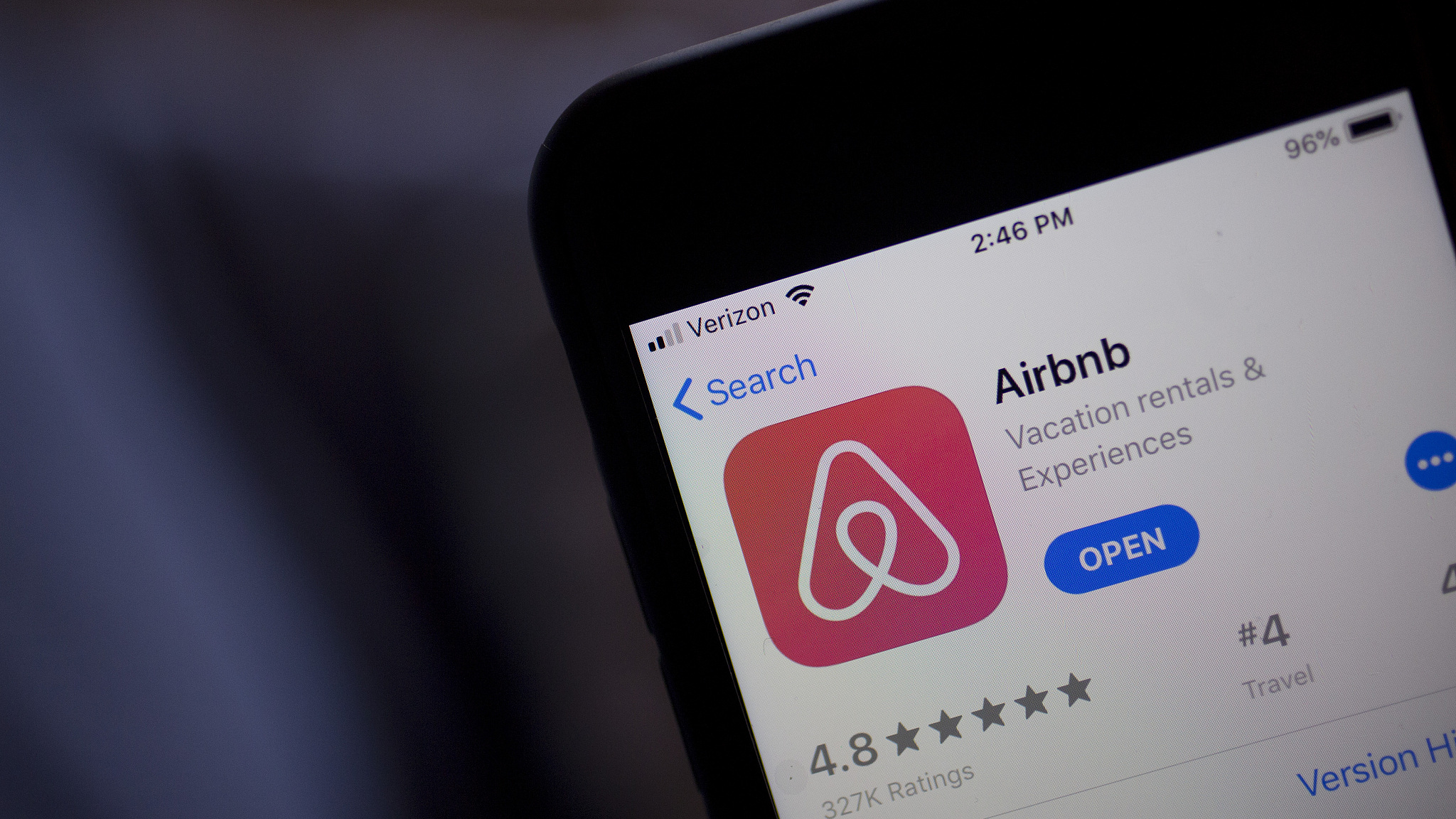 Airbnb said Wednesday that it will block and cancel all reservations in the Washington, D.C., area during the week of President-elect Joe Biden's inauguration.

The mass cancellation came as various local, state and federal officials announced earlier that a number of Metro stations would be closed for a week to discourage visitors from going into downtown Washington, asking people not to travel to the capital city.

"Additionally, we will prevent any new reservations in the Washington, D.C. area from being booked during that time by blocking such reservations," said the San Francisco-based home sharing company in the announcement.

According to the announcement, guests whose reservations are canceled will be refunded in full. Hosts will also be reimbursed at Airbnb's expense, the money they would have earned from these cancelled reservations. 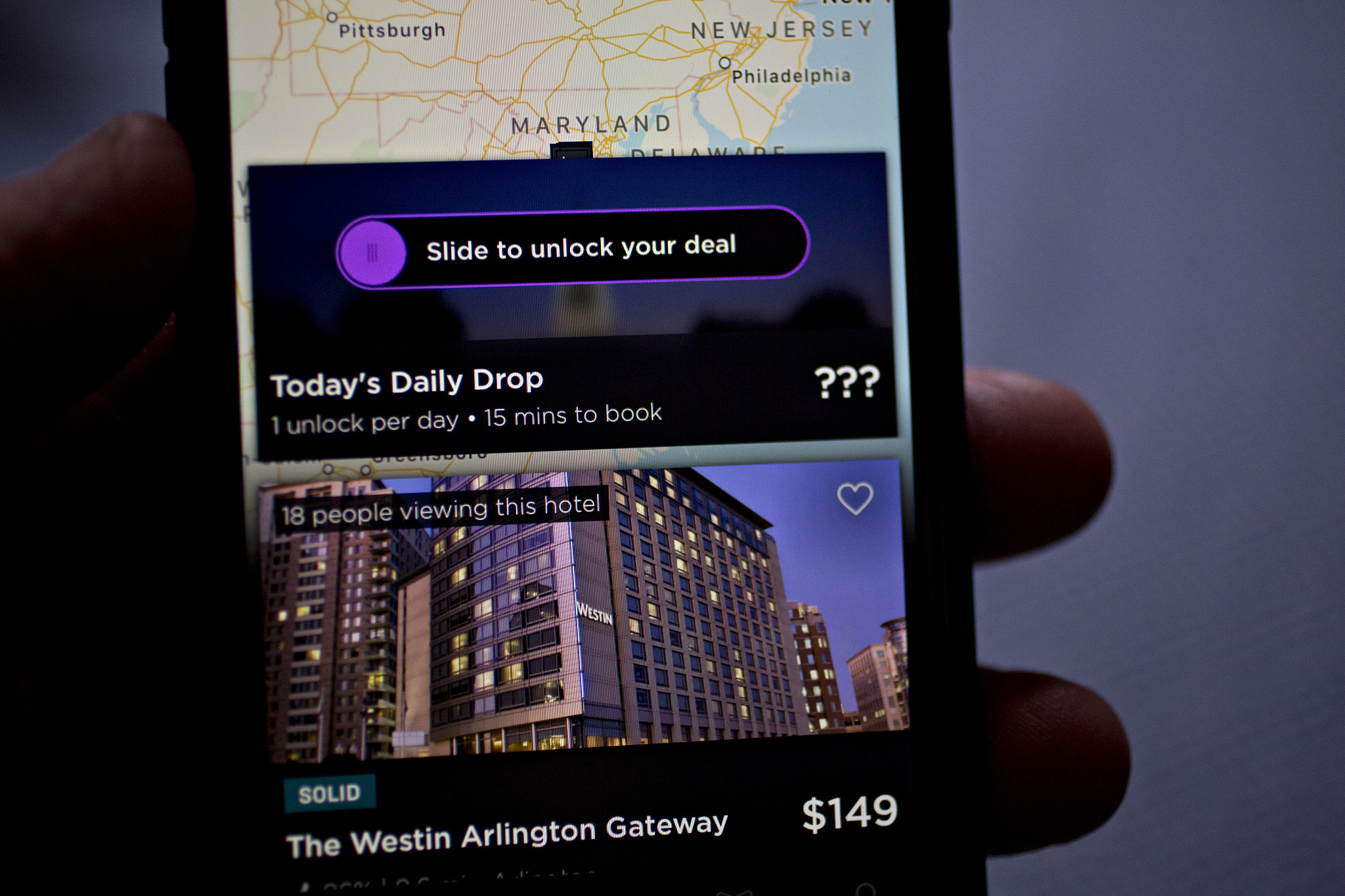 The HotelTonight application is displayed on an Apple Inc. iPhone. /CFP

The HotelTonight application is displayed on an Apple Inc. iPhone. /CFP

It also said that reservations at HotelTonight, a service owned by Airbnb that handles last-minute deals at top-rated hotels, will also be canceled.

"We are continuing our work to ensure hate group members are not part of the Airbnb community," the company added.

Airbnb has also identified numerous individuals who are either associated with known hate groups or otherwise involved in the criminal activity at the United States Capitol on January 6, and has banned them from its platform.

It's not confirmed that how many reservations were canceled, while over Presidents' Day weekend, the site lists more than 300 rentals in the Washington area.

(Cover: The Airbnb Inc. application is displayed in the App Store on an Apple Inc. iPhone. /CFP)