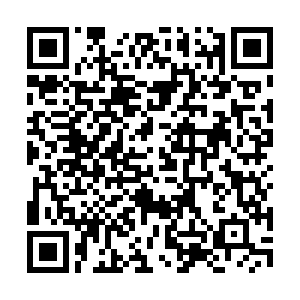 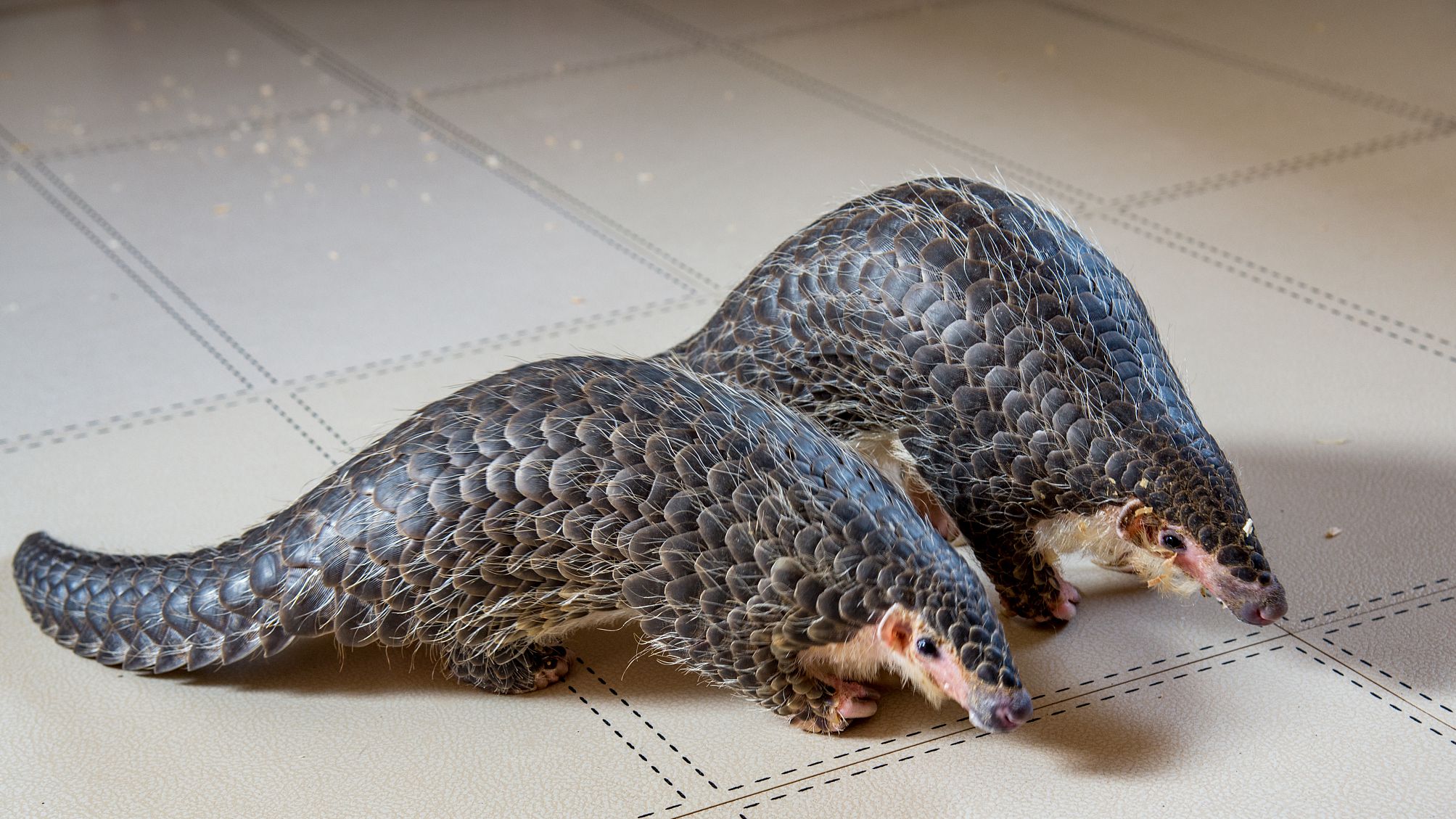 Two pangolins are shown in the picture. /CFP

Two pangolins are shown in the picture. /CFP

China rebuked the UK Prime Minister Boris Johnsons' blame that the use of the scales of pangolin as a traditional medical remedy led to the COVID-19 pandemic.

He also said, "Tracing the origin of COVID-19 is a scientific issue which requires careful and meticulous studies by scientists before tenable conclusions can be reached."

Johnson made his remarks at a virtual conference One Planet Summit about the protection of biodiversity on Monday. He brought up COVID-19 in the last part of the speech, "Don't forget that the coronavirus pandemic was the product of an imbalance in man's relationship with the natural world."

He continued to assert the virus "originates from bats or pangolins" and described it as "demented" that "if you grind up the scales of a pangolin you will somehow become more potent or whatever it is people believe."

It's recorded in traditional Chinese medicine to use pangolins' scales as a medical ingredient, while China has made efforts in fighting against pangolin trafficking for years.

The origin of the COVID-19 is still in question. Studies in Italy have shown that the virus has existed over a month before the outbreak in China, as other studies from the U.S. and France also found the virus in December 2019, which indicates more possibilities of the origin of the pandemic.

Professor Marion Koopmans, one of the panel members of the World Health Organization (WHO) that has arrived in China for coronavirus origin probe, said in an exclusive interview with CGTN that it's important to start the research on finding origin in Wuhan where the major outbreak occurred but "shouldn't rule out anything at this stage".

Fabian Leendertz, epidemiologist at the Robert Koch Institut in Berlin, also part of the WHO panel, said it clearly, "This is not about finding China guilty or saying 'it started here, give or take three meters.' This is about reducing the risk. And the media can help by avoiding Trump-style finger-pointing. Our job is not political," according to the Guardian.

WHO panelists have just arrived in Wuhan, central China on Thursday to do research for the COVID-19 origin with Chinese scientists.

UK has been rolling out its third lockdown in the hope of slowing the spread of the COVID-19 and its variant, which transmitted way faster, threatening to overwhelm the national health system. The country has seen its deadliest day of the pandemic, with a new daily high of 1,564 COVID-19 deaths on Wednesday.

As of January 13, the UK has over 80,000 deaths, the fifth-highest figure globally, and over 300 million have been tested positive.