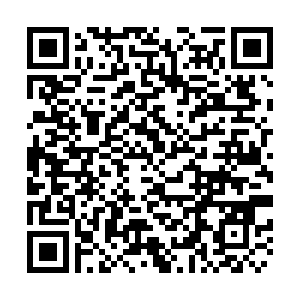 Editor's note: Zhou Wenxing is an assistant professor at Nanjing University's School of Government and a research fellow at the University's Huazhi Institute for Global Governance. The article reflects the author's opinions, and not necessarily the views of CGTN.

U.S. State Department announced that the planned visit to the island of Taiwan by Kelly Craft, U.S. ambassador to the United Nations (UN), was called off on Tuesday, five days after U.S. Secretary of State Michael Pompeo decided to dispatch the UN envoy to visit the island from January 13 to 15 as scheduled.

Craft had to cancel her Taiwan visit as the U.S. State Department halted all senior-level overseas travel in a decision to "assist with the transition to the next administration." It appears to be reasonable to cancel these visits abroad at the moment when Donald Trump supporters are planning more armed protests throughout the U.S. and when the incoming Joe Biden administration will take office in just a few days. But this should not be the main reason behind the State Department's decision on the visit.

One main reason is Europe's cold response to Pompeo's visits in the region. As reported by the Reuters, Pompeo's plan to visit Luxembourg, and then the leadership of the European Union, was scrapped after officials there showed reluctance to grant him appointments.

Some European officials even publicly criticized of Trump's role as "criminal" in the riots storming U.S. Congress last week. A close ally to President Trump, Pompeo's Europe visit is expected to get the cold shoulder which dissuaded him from traveling there.

Another one is China's stern warning and its anti-secession tactics. The Chinese government views Craft's visit to the Taiwan region as a violation of Chinese sovereignty and of the one-China principle stipulated in the three China-U.S. communiques.

A spokesperson for China's mission to the UN also reminded the U.S. in a statement that "whoever plays with fire will burn himself" and the U.S. will "pay a heavy price for its wrong action." These warning shows China's unbreakable will in safeguarding its sovereignty integrity, even facing a war scenario with the U.S. 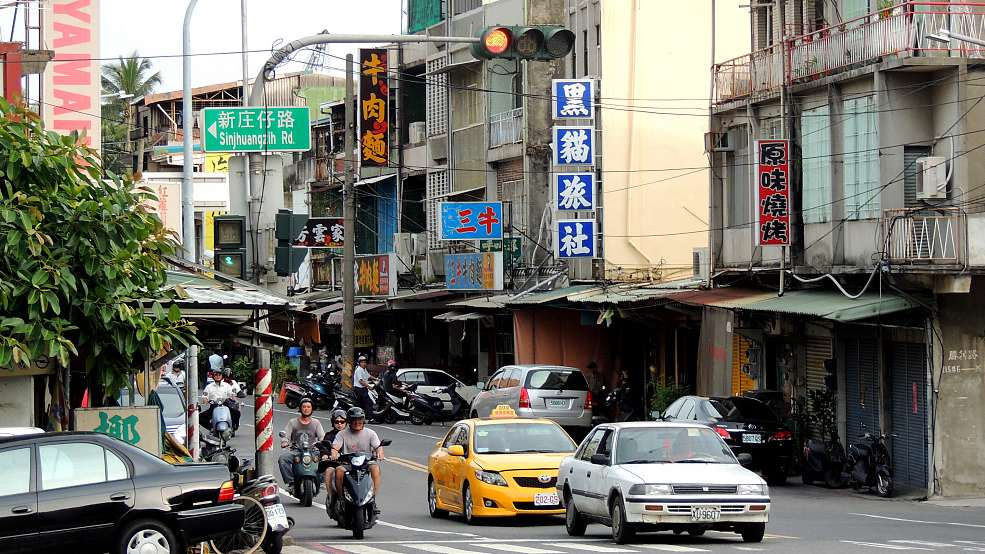 In fact, Craft's Taiwan visit is an effort by President Trump to lock in a tough approach toward China before he leaves the White House on January 20. While the cancellation of the visit is a failure of his effort, it conveys two messages: the first one is that only improving itself from inside can the U.S. lead outside.

The U.S. has always been proud of its democracy and been enthusiastically spreading democracy globally. But the past four years have witnessed a U.S. decline as a great power in terms of democratic values. The riots last week are a lesson to the whole world. A divided U.S. with double-standard version of democracy can never lead the world community.

Most importantly, the last-minute decision to call off the visit calls for policy change on the Taiwan issue. Domestically, a growing number of U.S. experts and scholars are expressing deep concern about the U.S.' recent moves, including Pompeo's statement to lift self-imposed restrictions on the so-called U.S.-Taiwan relationship and Craft's Taiwan visit.

For example, Richard Bush, former chairman of the American Institute in Taiwan, criticized how Trump administration's actions in its last days would only complicate a Biden administration's policy toward China concerning the Taiwan issue.

Externally, the U.S. will find it impossible to play the Taiwan card when dealing with the Chinese mainland without strong support from its allies. U.S. foreign policy under the Trump presidency has alienated its allies whereas China's statecraft has been appealing to them.

The newly concluded Regional Comprehensive Economic Partnership and China-EU Comprehensive Agreement on Investment, respectively, further deepen China's economic ties with the world while also announcing the collapse of the U.S. anti-China plan via coordination with its allies and partners.

Faced with criticisms inside the U.S. and the changing context at the global level, the Biden administration must change U.S. policy toward China. Engagement with China will be proved to be the only feasible policy for the U.S. And containment policy by playing with the Taiwan card and seeking support from other countries is doomed to fail. The failure to visit China's Taiwan by Craft provided an opportunity for the new administration to review and change its policy on the Taiwan issue.