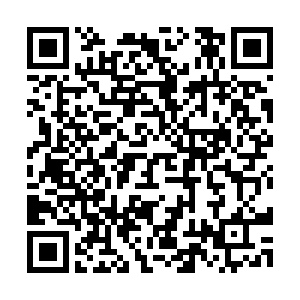 China firmly opposes any form of official exchanges between the U.S. and Taiwan, and the U.S. will pay a heavy price for its wrongdoing on issues concerning China's Taiwan region, Zhao Lijian, spokesperson for China's Foreign Ministry, said on Thursday.

Reiterating that there is only one China in the world and Taiwan is an inalienable part of the Chinese territory, Zhao said the government of the People's Republic of China is the sole legal government representing China, stressing that it is a fact recognized by the international community.

China urges the U.S. to stop interfering in its internal affairs, Zhao said, adding that Craft's acts have severely violated the one-China principle and provisions of the three China-U.S. joint communiques.

"China will take all necessary measures to safeguard its interests," Zhao said.

Zhao said Krach's remarks severely violated the basic norms of international relations, the one-China principle, the three China-U.S. joint communiques and the political pledge made by the U.S. on the Taiwan issue.